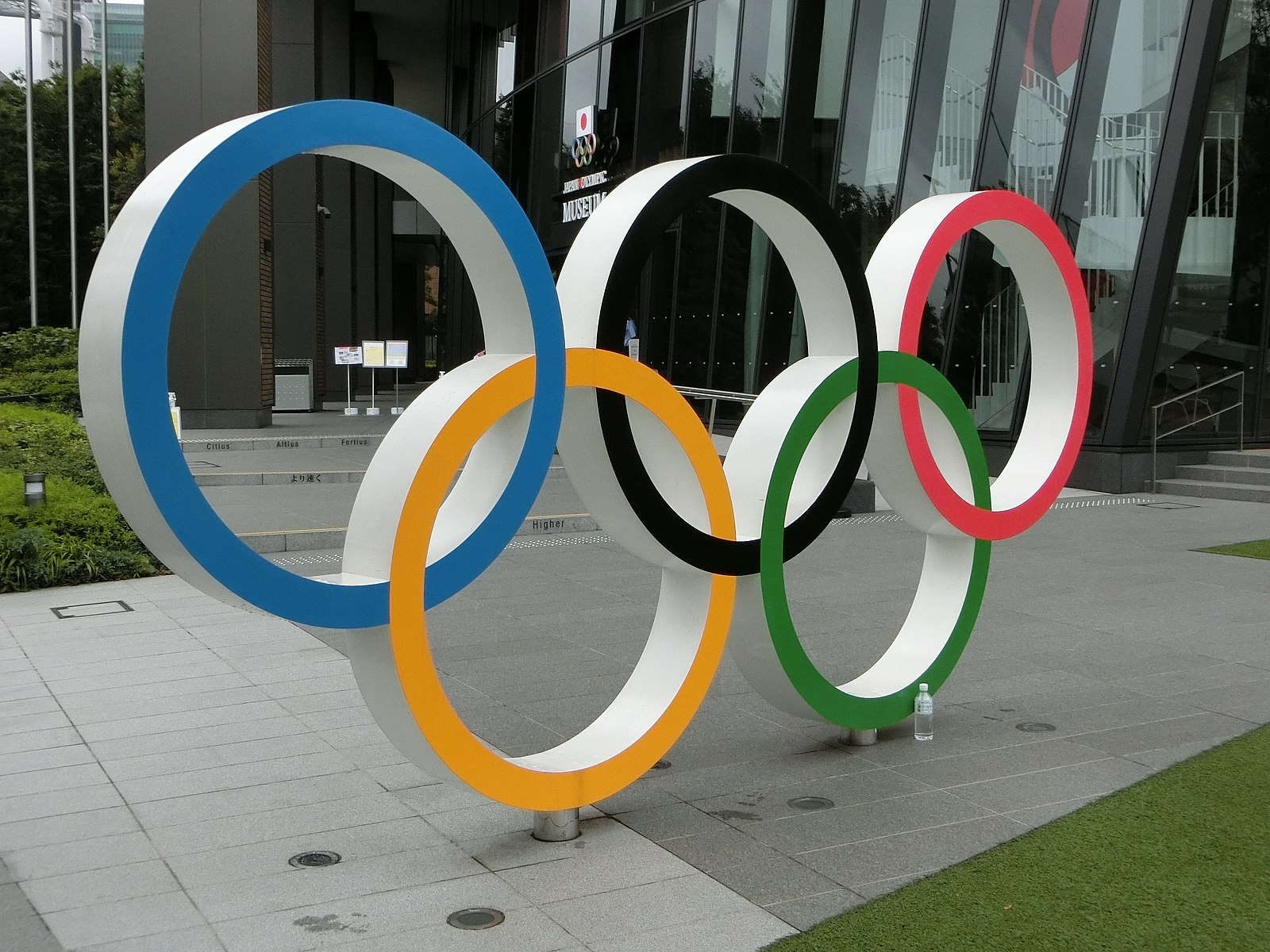 Undoubtedly, the 2021 Summer Olympics carried with them some amount of novelty and excitement, with the games occurring after a postponement as a result of the COVID-19 pandemic and with the introduction of several new, youth-dominated sports. However, on the whole, due to longstanding issues of the unrealized economic benefits and ethical dubiety of the games, it is becoming increasingly clear that the Olympics are a relic of the past, and one that need not and perhaps should not have a future.

The ongoing pandemic presented new challenges with the inability to have live spectators and unprecedented low ratings — viewership of the Tokyo games was down 42 per cent from Rio 2016. Unfortunately though, many of the core issues of the Olympic games will not be solved even as vaccines continue to roll out around the world and viewership begins to increase again.

For one, the Olympics nearly always see their host city fall into debt. Submitting a bid to host the games is, by itself, an expensive process. Then follows a massive infrastructural undertaking which, along with hosting fees, typically costs a city tens of billions of dollars. Then even after the games end, cities are often drained by upkeep of stadiums and arenas. For instance, Beijing’s Bird Nest arena costs around $10 million USD in annual maintenance. Indeed, the only city to have ever actually realized a net profit from hosting the Olympics was Los Angeles in 1984, largely due to its already existing infrastructure. For that year, Los Angeles was the only bidder, because the 1976 Montreal Games, which had left the city in debt for 30 years, had cautioned many other cities against hosting.

The economic issues alone would be enough to make a case against the continuation of the Olympic tradition. But the past two games have demonstrated another highly distressing problem which calls into question the integrity of the event as a whole. This is, of course, the International Olympic Committee’s (IOC) unwillingness or perhaps inability to strongly enforce the standards of its anti-doping policy.

After the Russian state-sponsored doping program was uncovered in the 2010s, the IOC along with the World Anti Doping Agency (WADA) at first made modest punitive efforts. For instance, the Russian track and field team was banned from participating in international competitions. However, beyond this, and despite recommendations that the Russian Olympic team and Russian athletes more broadly face restrictions for a number of years, these failed to come to fruition.

The Russian anti-doping agency, RUSADA, which was suspended due to claims of corruption in 2015, was reinstated unanimously in 2018. These last Olympic games saw the creation of the Russian Olympic Committee (ROC), a supposedly neutral flag under which Russian athletes could compete, but which nonetheless bore the colors of the Russian flag, allowing Russia to essentially skirt regulations that would have its athletes suspended or at the very least removed from any association with the country. All this suggests that the IOC’s commitment to enforce policy on clean athletes is half-hearted and calls into question the point of a competition which fails in its mission to create a fair and level playing ground.

Why then, if the Olympics are neither economically beneficial nor the principled pinnacle of clean athletics they are upheld to be, do the games continue? Perhaps the accessibility of the games is one contributor — the hosting of many sports which are often underrepresented or which lack a well-known league of their own. Another is the sense of idealism, of setting aside conflict to participate in a sporting competition, promoting international cohesion to a degree. From perhaps a more cynical viewpoint, it is also the case that the hosting of large sporting events such as the Olympics might help a country to boost its soft power, its international image and status — certainly, prestige could incentivize continued bids to host. The Olympics can be used as a tool to legitimize countries and rulers, to solidify their place in our interdependent world. Much has been made of this in the cases of both the 2008 Beijing and the 2014 Sochi Olympics.

Nonetheless, it is evident that the cons outweigh the pros. Neither the idealistic sense of international cooperation nor the more practical use of the sporting events to boost national reputation are exclusive to the Olympics. Other international sporting events, for instance, the World Cup, which is the most-watched live event globally in the 21st century, can equally serve these purposes. It seems then that the only true and unique benefit to the Olympic games is its far reach both in terms of sport and country. But this cannot alone be expected to sustain the event.
The Olympic Games are already scheduled out until 2032 and with the postponement of the 2021 Games, there will only be half a year’s gap between the summer and winter Olympics this year. However, despite this planning and the imminence of the next games, it is time to seriously rethink the viability and longevity of the Olympics.

Featured image by RuinDig and obtained via Wikimedia Commons under a CC BY 4.0 License