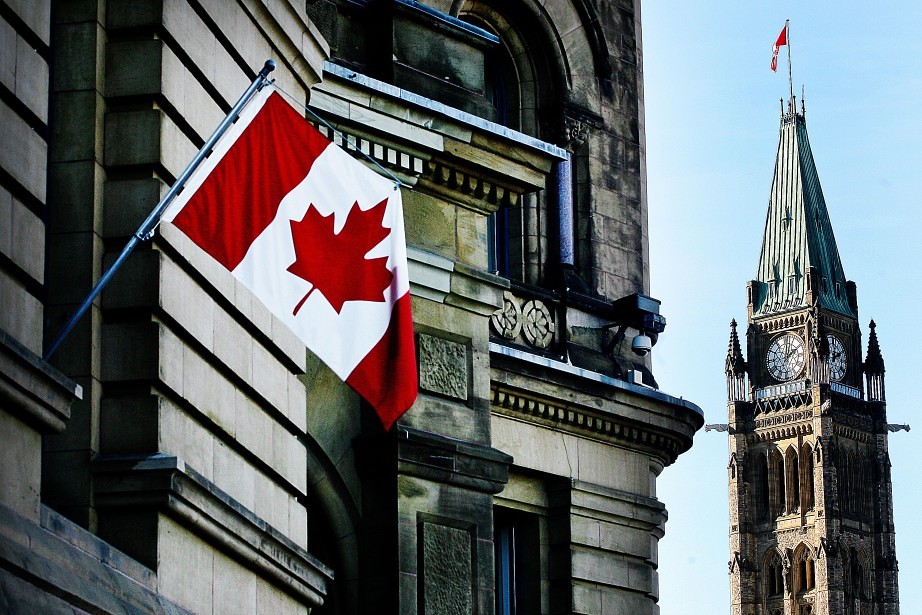 Canada’s budget deficit for the 2020-2021 fiscal year was $354.2 billion, pushing Canada’s debt past the $1 trillion mark  –  it now sits at $1.1 trillion. Considering this large contribution to Canada’s debt, will social policy in Canada be on the post-pandemic chopping block?

In the mid-1980s, Canada found itself with massive debt. This large debt was the result of an accumulation of budget deficits  – when the government spends more money than they have in tax revenues  – over the previous decades. As such, the Mulroney and Chrétien governments went to work, attempting to reduce Canada’s debt. One of the main ways they went about completing this task was by making cuts to social policy.

For example, the Mulroney government eliminated the universal Family Allowance. The Mulroney and Chrétien governments also changed the context of social policy by limiting the amount of financial support the federal government gave the provinces for health care, post-secondary education, social services, and social assistance programs. Moreover, they ended a number of cost-shared programs.

This successful reduction of the debt was in accordance with traditional monetary theory, which cautions against amassing large government debts. This is because, although the interest rates on the federal government’s debt are currently low, when they increase in the future a significantly higher percentage of government revenue will go towards paying the interest on the debt. It is at this point that either taxes will have to be increased or services cut. It is for this reason that it is often said that future generations will bear the burden of today’s debt.

Considering past Canadian governments’ responses to large debt, and the disadvantages of amassing a large debt, it is interesting to consider whether the Canadian federal government will make cuts to social policy after COVID-19. We can find clues by examining the 2021 election platforms of the major parties with somewhat of a chance of governing.

With a Liberal government in power, no reduction in social policy, nor the debt, can be expected. Rather than cut social policy, the Liberals are investing $30 billion over the next five years to enact a national child-care program in cooperation with provinces and territories. Also, the Liberals plan on providing up to $766 more to eligible seniors over 75, expanding the Canada Workers Benefit by $8.9 billion over the next six years, and spending billions for 500,000 new training and work opportunities over the next five years.

Since the Liberals are also not proposing any substantial tax increases, it is not surprising that they have no timeline for eliminating the deficit. They are planning on running a $154.7 billion deficit for the 2021-2022 year, with the deficit planned to gradually decrease to $30.7 billion by 2025-2026.

Featured image by kurnmit and obtained via Flickr Creative Commons under a CC by 1.0 Licence.