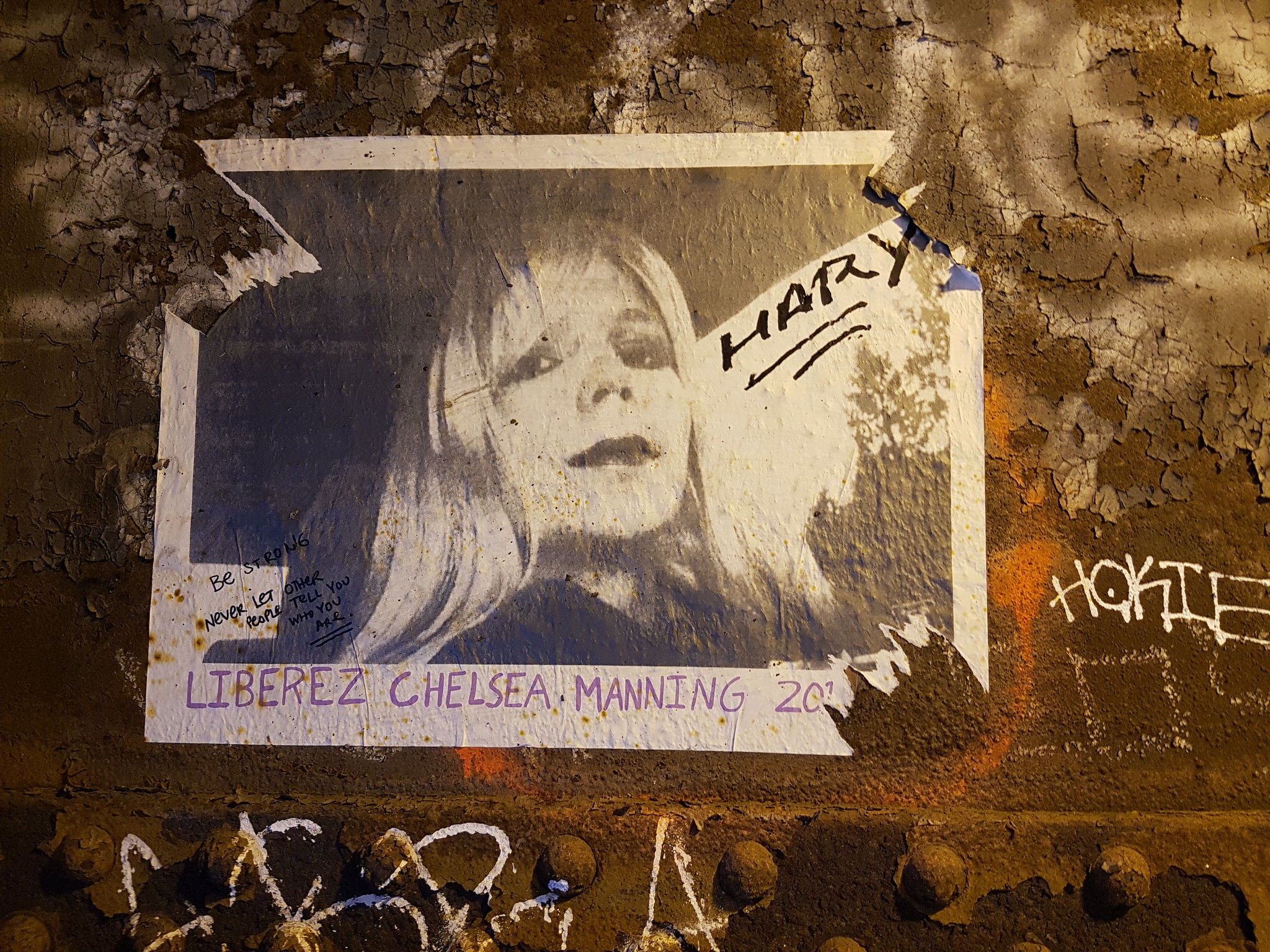 Officials in Ottawa are looking to block Chelsea Manning from entering Canada, arguing that the former American intelligence analyst’s leak of classified military and diplomatic documents to Wikileaks a decade ago constitutes a serious threat. While it is unclear whether this move comes after pressure from the United States, among the revealed papers were documents that showed a deep collaboration between the two governments in intelligence matters. The documents also showed how the US attempted to influence Canada during the War on Terror. Given Manning can no longer access the intelligence she once worked with, it seems clear that the Canadian government is not looking to keep itself safe. Instead, it is attempting to punish a whistleblower who thoroughly embarrassed and exposed both Canada and one of its major allies.

To understand why Canada’s claim of danger is so absurd, one needs to know more about Chelsea Manning. After sending the classified documents to Wikileaks in early 2010, Manning contacted a fellow hacker about what she had done and was subsequently turned in by her contact. After this, she faced a court-martial hearing as her work as an intelligence analyst had been performed during her time in the army. By 2013 she had been sentenced to 35 years in prison, though acquitted of crimes that could have earned her the death penalty, and had her sentence commuted.

However, the mere fact that the death penalty was on the table shows that she was never going to be trusted by the US government again. Manning no longer has access to classified information, and as she stated online in 2017, she cannot legally access leaked material. It should also be kept in mind that Manning’s intentions were never to harm the United States. As she stated multiple times during her trial, she thought that she was helping the American public by providing them with information that they would otherwise never see.  Yet the Canadian government is willing and ready to argue against her entry on the grounds that she is too dangerous, despite the fact she has no way of obtaining these types of documents anymore.

When examining Manning’s leaks, it becomes far more obvious as to why Canada is so interested in keeping her outside the country. The Canadian government is in a longstanding intelligence alliance with four other nations: The United States, the United Kingdom, New Zealand, and Australia. This group, known as the Five Eyes, was originally developed in the wake of the Second World War, and now plays an important role in Canadian national security. Because Manning leaked papers from her intelligence role, it was inevitable that some of those documents would touch on Canada.

These documents were not redacted or censored in any way and proved embarrassing for the country. For example, the onetime director of the Canadian Security Intelligence Service (CSIS), Jim Judd, was upset that Canadian courts would not allow the use of information received from tortured individuals. Another leaked diplomatic cable revealed that Canada promised clandestine support for the Iraq War on the same day it publicly rejected joining it. That is to say, keeping Chelsea Manning outside the country is a matter of pride for Ottawa, not necessarily a matter of public interest.

There is also the question of how much influence the United States is exerting over this attempt to bar Manning from entering Canada. The US has been particularly harsh to whistleblowers since 9/11, even those who follow the right processes. The reason is simple: the best way to dissuade future whistleblowers is to make an example of current ones. Furthermore, President Obama put a record number of informants away during his time in office. President Biden has in turn presented himself as Obama’s heir on the campaign trail, leading to questions about how his administration will treat anonymous sources.

With that being said, even if the United States doesn’t like whistleblowers, is there any proof that they have tried to influence Canada this way before? Returning to Manning’s leaks presents a clear answer. In one document, former Canadian PM Paul Martin expressed fears that the US would cut off intelligence sharing if he did not join the Iraq War. This bears a remarkable similarity to an instance last year when the US government made the same threat over Chinese tech company Huawei potentially being allowed to build Canada’s 5G networks.

In addition, even in instances where the US government has not intimated to Canada that it will cut off their intelligence alliance if Ottawa displeases Washington, the actions of the US have harmed Canadians. In December 2018, Canadian police detained Huawei’s CFO in cooperation with American officials seeking her arrest. In retaliation, the Chinese government did the same with two Canadian citizens in China, known as the “Two Michaels”. That is to say, the Canadian government needs all the goodwill it can get with the United States, given the US’s proclivity towards actions that have repercussions for allies. It stands to reason that could include banning Manning.

Manning’s lawyers have told the press that she intends to challenge the government’s stance, arguing that the Canadian Border Services Agency (CBSA) has failed by not referring the case to the Immigration and Refugee Board (IRB) that handles these types of cases. And indeed, this is not the first time Manning finds herself refused by the CBSA; she was first turned away in 2017. Whatever the IRB finds, however, it does not change the fact that she does not pose a clear danger to Canadian society. And regardless of who is pushing for this ban, be it Canada or the United States, both states are sending a clear message: Embarrass us and pay the price.

Featured image by Cold, Indrid and obtained via Flickr under a CC BY-SA 2.0 license.