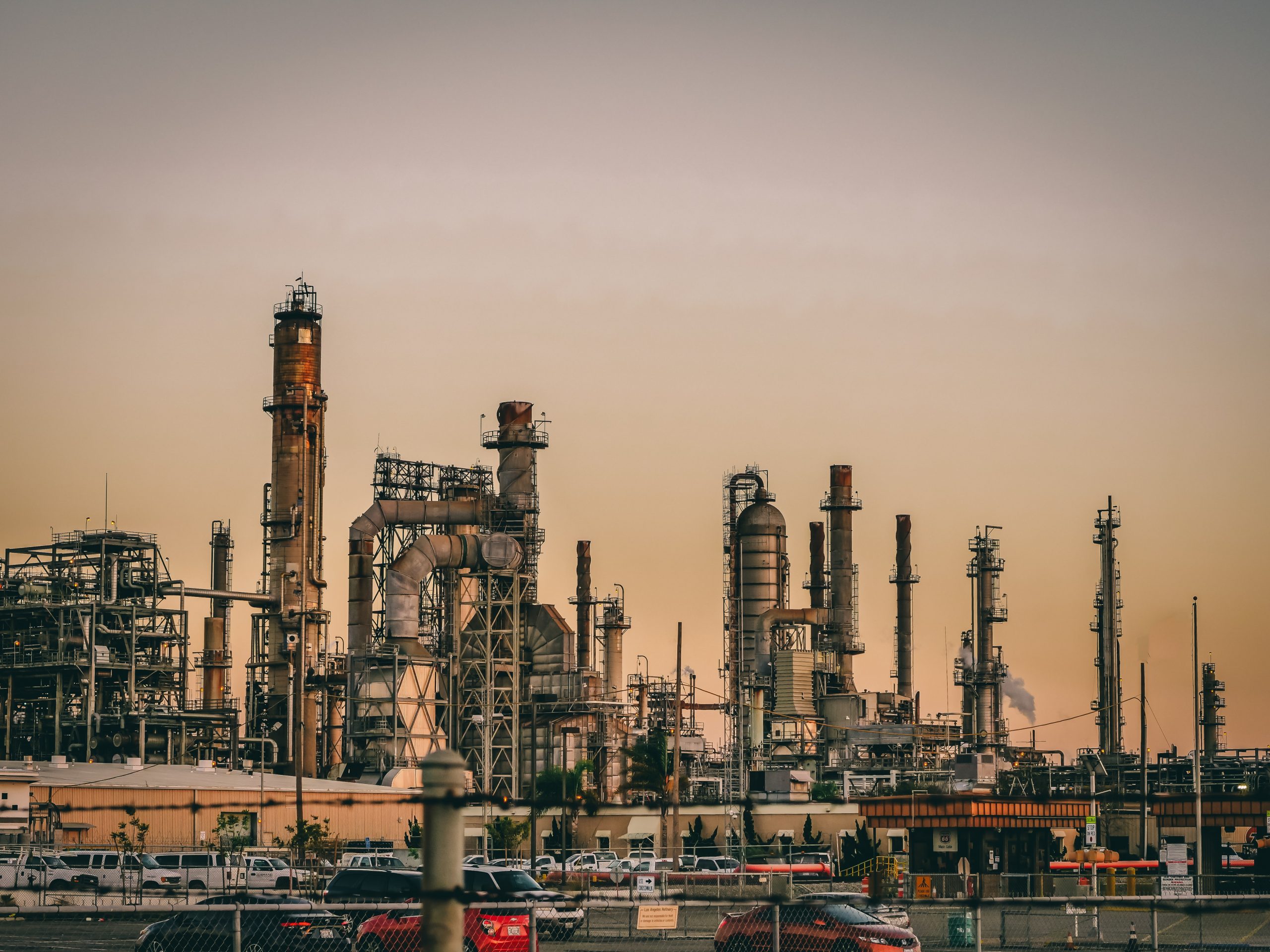 On the week of January 20th, Iran announced that it would halt gas flow to Turkey for up to ten days due to a “technical issue.” According to recent data, Iran provided 16 per cent of Turkey’s natural gas demand in the first ten months of 2021. Turkey generates the majority of its electricity by converting natural gas, implying that a cut from Iran could lead to a gas crisis. Later that week, Turkey’s state-owned crude oil and natural gas pipelines trading organization, BOTAŞ Petroleum Pipeline Corporation, announced a three-day natural gas limitation and power outage in high-demand industrial districts.

Nevşin Mengü, a Turkish journalist, reported that the worldwide demand for gas was higher than projected due to the COVID-19 pandemic, causing gas prices to rise exponentially. Turkey planned to purchase natural gas supplies after the summer, anticipating that prices would decline. However, costs continued to rise, and Turkey was forced to purchase gas at even greater prices than before. The President of GazDay Energy Consultancy and Information Service, Mehmet Doğan, also alleged that “to avoid paying a higher gas price, Turkey exhausted its gas supplies during the summer.”

Due to droughts, Turkey’s hydroelectric power facilities did not have enough supply to produce electricity which led both heating and power to be heavily reliant on natural gas. As temperatures have dropped below seasonal norms during the last month, natural gas use has reached new highs. With Turkey also exhausting its gas supplies in the summer, when Iran cut off the flow of natural gas, insufficient supplies became apparent, causing problems in a range of sectors. According to Doğan, the gas crisis could recur until March 15th.

After Iran’s gas supplies were disrupted, several Turkish firms, including automobile parts manufacturers, cardboard producers, and military and automotive components manufacturers, paused operations. Pharmaceutical, meat, and dairy manufacturers were also among sectors subjected to the 72-hour power cut. Disruptions of production in meat and dairy sectors raised food security concerns. Following the announcement of the power outage, a complaint was submitted, and BOTAŞ lifted the limitations for the manufacturers mentioned above.

The gas limitations sparked discussions about food sovereignty and security. As demonstrated during the gas crisis, a lack of access to electricity directly impacts the food sector. Throughout the entire value chain of agri-food production, electricity is critical. A repeat of power outages could cause challenges in processing, transportation, conservation, and preparation.

In the last month, the Turkish currency was devalued by more than 44 per cent, while inflation reached an all-time high. Rising prices and a currency crisis, exacerbated by a series of unconventional interest rate cuts, prompted the Energy Market Regulatory Authority to raise power prices by up to 125 per cent for high-demand commercial customers and roughly 50 per cent for lower-demand consumers, citing rising global energy inflation. According to national distributor BOTAŞ, natural gas prices climbed by 25 per cent for residential use and 50 per cent for industrial use in January.

Turkey relies on natural gas imports from Iran, Azerbaijan, and Russia. The currency crisis increased the cost of these imports, and global energy inflation further caused Turkey’s gas expenses to surge. The volatility of energy prices, the currency crisis, and rising inflation within the country have increased expenses for agro-food producers, causing food prices to rise by 43.8 per cent. This, in turn, has also jeopardized food security.

Furthermore, the gas crisis and its economic ramifications have harmed Turkish citizens just as much as the economy. Industry accounts for about a quarter of Turkey’s economic production, and nearly 10 percent of the country’s workforce is employed in industrial zones. As a result of the gas and power interruptions, these members of the industrial workforce were unable to work. Furthermore, the Turkish Lira’s depreciation significantly reduced Turkish residents’ purchasing power and increased prices for heating, electricity and food. Other expenses could limit the nutritional variety of citizens living on the minimum wage, potentially leading to malnourishment.

Could Turkey Have Avoided the Gas Crisis?

According to Mehmet Doğan, if Turkey had a better supply and demand strategy, they could have avoided the crisis. The report ‘Gas Supply Changes in Turkey,’ mentions that Turkey’s gas and electricity demands fluctuate with the seasons, and that gas demand during the winter increases to a level that threatens BOTAŞ’ peak delivery capacity, particularly if gas imports are disrupted. As a result, BOTAŞ calculates daily natural gas demand based on typical temperatures. However, with climate change generating extreme weather and temperature fluctuations, this method is destined to fail.

If Turkey recognises the flaws in their supply and demand strategy, and takes into account the currency crisis and gas price inflations, a repetition of a similar gas crisis could be prevented. This would assist the agro-food business by preventing the emergence of new food security challenges, while also preserving public wellbeing.