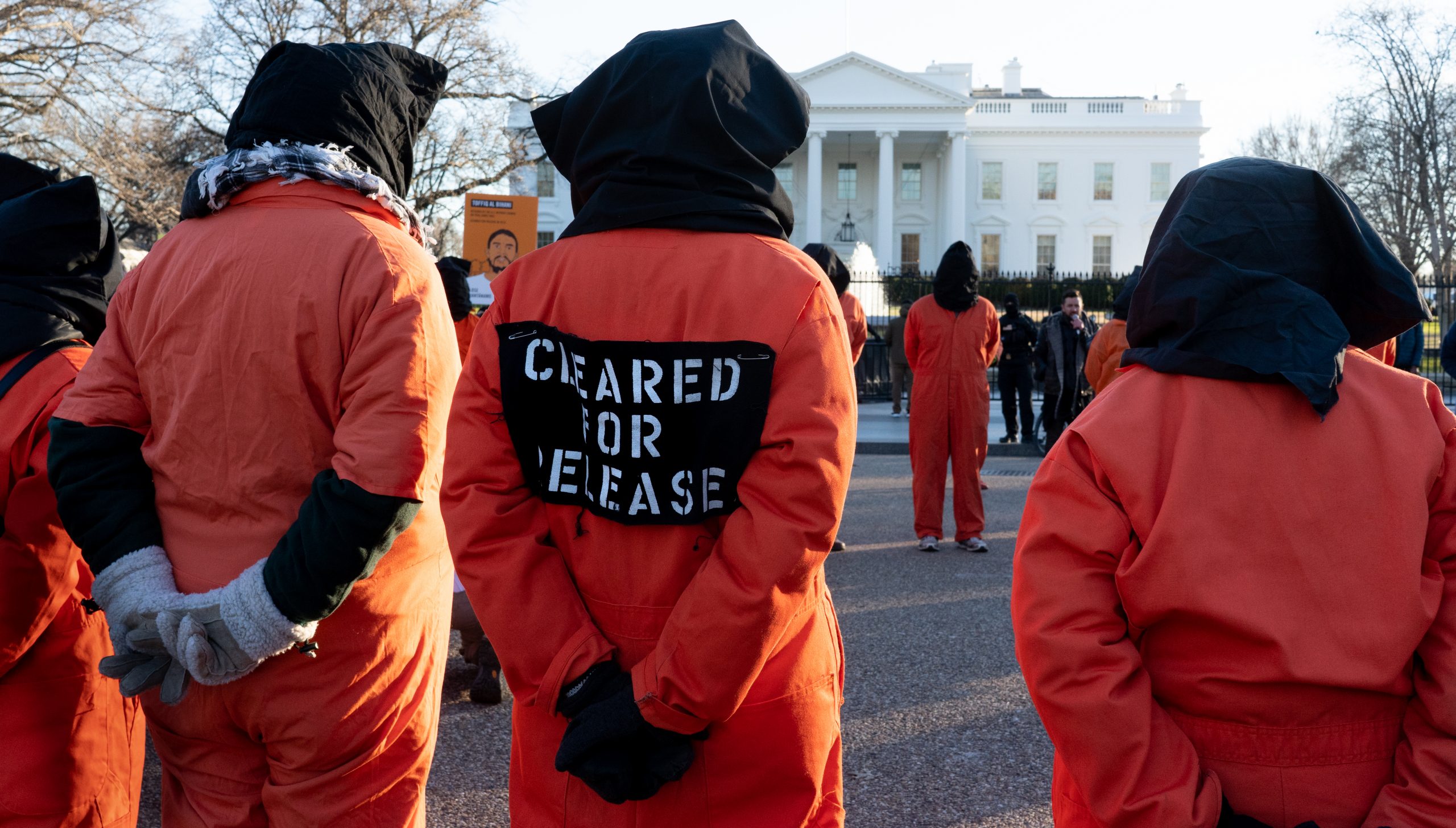 A year ago, in early February 2021, the administration of US President Joe Biden declared its intention to shut down the Guantánamo Bay detention facility before he leaves office. Over the course of 20 years, Guantánamo Bay has been inherited by three presidential administrations. Every president in the last two decades (Bush, Obama, and Trump) was either unable or refused to close the prison. The camp was established by President George W. Bush’s administration in 2002 following the September 11, 2001 attacks. A product of the War on Terror, Guantánamo Bay was intended to serve as a permanent prison facility to consolidate and detain suspected Al-Qaeda and Taliban terrorists. Since January 2002, 780 people have been detained there; few were actually charged with crimes, 9 died under custody, more were tortured, and none received a fair trial. Today, the facility holds 39 men and serves as an example that demonstrates the ability for American biases to bleed into the realms of international human rights law.

The September 11 attacks had bred an attitude of distrust between the Bush administration and the criminal justice system. As Guantánamo Bay technically falls outside of its sovereign grasp, the US claimed that an indefinite detainee’s only constitutional right was to challenge their detention. According to Daniel Fried, former Special Envoy for the Closure of the Guantánamo Bay Detention Facility, “there was a sense that the old rules had to be thrown out.” If suspected terrorists had been imprisoned domestically, then  American courts would have had either to indict them with a crime or release them. In other words, under American law, suspected terrorists possessed too many ways to get out. As a result, the Guantánamo Bay detention facility was designed to retain its prisoners by operating outside the rule of law.

The position of the US government was that detainees at Guantánamo Bay did not qualify as prisoners of war (POWs) under Article 4 of the Third Geneva Convention. Rather, they were “unlawful combatants” and, consequently, were not subject to the rules of war. As such, the American government reserved the power to indefinitely detain suspected terrorists without trial. What trials did take place were ones conducted under “military tribunals” ; a new form of prosecution conducted within the Guantánamo prison facility. These courts heavily favoured the US government, where defendants could be excluded from their own trial and only two thirds of the tribunal’s jury were required to form an indictment. While the Bush administration committed to treating Guantánamo Bay prisoners consistently with the principles of the Geneva Convention, testimonies of torture and coercion have bubbled to the surface.

It was the fear of a potential looming terrorist threat that led the American government to bend international human rights laws. Contrary to the Bush administration’s claims, POWs are classified, according to one condition in Article 4.3 of the Third Geneva Convention, as “Members of regular armed forces who profess allegiance to a government or an authority not recognized by the Detaining Power.” Since the US has never recognized Al-Qaeda or the Taliban as legitimate governing entities, the detainees housed in Guantánamo Bay legally qualify as POWs. Further, the legal back-and-forth that stirred the early 2000s around the status of the detainees does not support the Bush administration’s case either. Under Article 5, should any doubt arise as to whether these detainees ought to be considered POWs, such persons shall enjoy the protection of the Convention under Article 4 until their status has been determined by a competent tribunal.

So, if the US had infringed upon international human rights laws, why have international enforcement bodies been silent? It speaks towards an international human rights legal system that is privy to the control of the world’s major powers. For the international community to have taken the US to the International Criminal Court (ICC) for its war crimes, it would first need to validate the ICC’s jurisdiction over the actions that occurred in Guantánamo Bay. The ICC possesses jurisdiction only over crimes committed by or within the territories of member states of the Rome Statute, the Court’s founding document. But since the US is not party to the Rome Statute, Guantánamo Bay does not qualify for this. Alternatively, cases may be placed under ICC jurisdiction under a direct referral by the Security Council. But this would almost certainly lead the US to brandish its veto to strike down the motion.

In a wider sense, Guantánamo Bay exemplifies how human rights dialogues are confined by the ideational factors that operate the mechanisms of international justice. It serves to illustrate how the US possesses an essential hand in the distribution of global justice while being located outside its putative authority. For example, Security Council Resolution 1422 was passed at the insistence of the United States, which threatened to veto the renewal of all UN peacekeeping operations unless its citizens were protected from prosecution by the ICC. In June 2020, President Trump signed an executive order effectively criminalizing investigatory actions by the ICC. Human rights researchers and ICC staff could have their bank accounts frozen and American visas revoked if they continued the Court’s analysis. The US claimed that the ICC’s investigation into alleged war crimes by American forces in Afghanistan posed an unusual and extraordinary threat to national security.

Today, President Biden possesses the opportunity to put an end to the human rights violations taking place in Guantánamo Bay. But while advocates await relief upon the prison’s closing, one must avoid the fallacy that international justice will be served if this happens. What is essential to the closure of Guantánamo Bay is a form of acknowledgement by the government that recognizes its 20-year legacy of war crimes. If the prison were to close and the discourse about holding the US accountable for their actions were to fade, the underlying issue within the international human rights system would remain unchanged. What the potential closure of Guantánamo Bay truly represents for America is a moment of contemplation — because while the US affirms support for justice for victims of international crimes, it has yet to display a sign of self-reflection for its own.