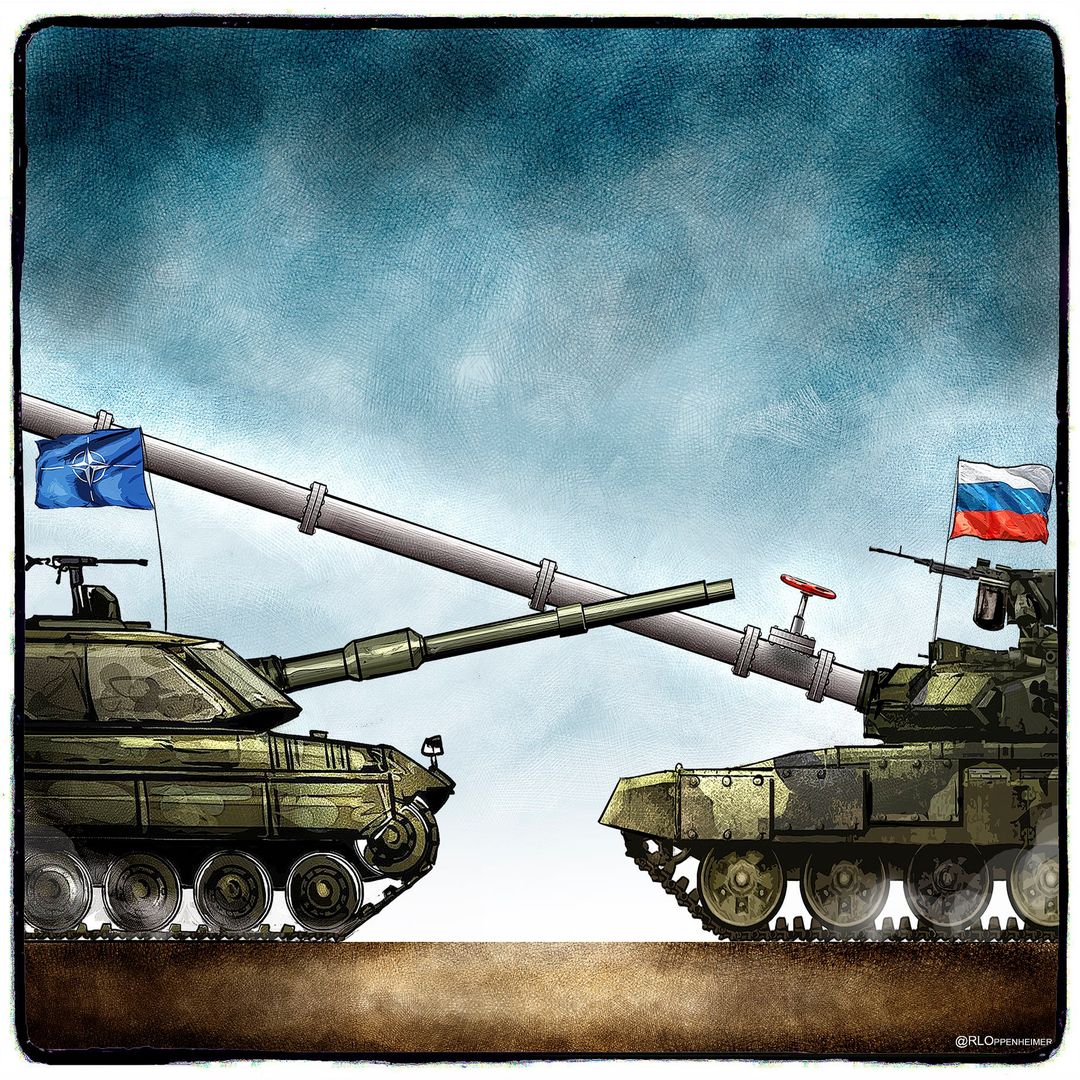 The invasion of Ukraine, launched by Vladimir Putin’s army on February 24th, rings like familiar Cold War dynamics. Putin transgressed several international laws by breaking into Ukraine’s sovereign territory and Western powers were quick to retaliate by imposing unprecedented diplomatic and economic sanctions. This includes closing their aerial space to Russian flights, freezing Russian oligarchs’ assets, and working through international organizations. The objective is clear: to politically isolate Putin and cut off his resources financing the war.

Still, one field remains exempt from full-scale sanctions: the energy sector. Although it seems like the best leverage to drain Putin’s resources, the Europeans have been reluctant to concretely address the issue. In fact, Europe’s dependency on gas and oil imported from Russia appears like the Achilles’ heel for security in Europe.

The European Union (EU) stands together in firmly condemning Putin’s invasion and affirms that it will continue to take harder sanctions as long as Putin does not stop. Yet, this unity is counterbalanced as the EU members appear unequally armed to face Russia. Indeed, the energetic dependency of some states prevents them from sanctioning Putin to the extent they would like.

The best example is Germany. As Europe’s highest GDP, the country would clearly have the financial power to fully sanction Russia, but its reliance on Russian gas, which accounts for almost half of the total consumed in the country, prevents it from doing so.

Quickly after the start of the conflict, Western powers began talks to prevent Russian banks from accessing SWIFT – the international inter-banking network – in order to cut Russia’s financing. Olaf Scholz, Germany’s Chancellor, was the most reluctant to engage in this ban as it would have directly prevented Germany from paying its energy contracts. In the end, he agreed to ban only selected banks that would not impact Germany’s ability to pay its bills.

On the contrary, some European countries have more ease to cut off the Russian energy supply. For example, the UK plans on achieving energy independence from Russia by the end of 2022. This objective is rather easy for Boris Johnson to set as his country only imports 3% of its gas used from Russia.

The Dynamics of Energy Dependency

To recover its diplomatic sovereignty, Europe will have to sharply reduce its energy imports from Russia, an objective recently stated by the European Commission. Yet the EU will have to wait for this to happen. A significant decline in Russian gas imports seems impossible to occur in the short run. This is because of multiple international factors.

Firstly, the lack of alternatives is prominent here, as Norway (the world’s 4th gas exporter) recently announced that it could not increase its production, while OPEC countries, led by Qatar (the world’s 3rd gas exporter), stated that they would not increase production. While Norway is simply at full productive capacity, the decision of OPEC states is more intentional and primarily linked to the strategic ambiguity developed by their close relations with both the US and Russia. Secondly, prices of primary commodities are rising to record levels, making Europe prone to energy shocks.

Europe cannot get rid of Russian gas, but Russia cannot retaliate against Western sanctions by cutting off gas exports either. Once again, money appears to be the sinews of war. Indeed, 36% of Russia’s budget comes from sales of oil and natural gas, so cutting off gas exports to Europe, its main client, would be shooting itself in the foot, especially now that prices on international markets are skyrocketing.

The challenge for Europe is simple. It must make sure that its future energy suppliers are politically compatible with the West. It certainly is not the case now, as European uranium primarily comes from West Africa, which political stability has been troubled by a recent series of coups, and European gas comes from Russia and Qatar, two autocratic regimes. So, reducing the use of fossil energies will only be beneficial, both for European diplomatic freedom and for obvious environmental reasons.

In the long run, this energy dilemma could be more easily resolved. To do this, the US has a role to play. Recently, Biden decided to prohibit Russian energy imports. The government is also taking actions to offer alternatives to the Europeans, by pressuring American oil majors to produce more, and by reinitiating talks to lift sanctions over Venezuela (5th country in world’s oil reserves).

Following the recommendations of the International Energy Agency (IEA), the Europeans could pursue several strategies on their own, including ensuring their stocks, increasing renewable energies shares, and more basically reducing energy consumption. Defending democracy and fighting for humanitarian rights certainly comes at a cost, as stated 2012 Nobel Physics Prize Serge Haroche, “cutting Russian gas will make us colder, but at least we could face ourselves in the mirror with less shame.”

Photo by marijke b and obtained via Flickr under a CC BY-SA 2.0 license.