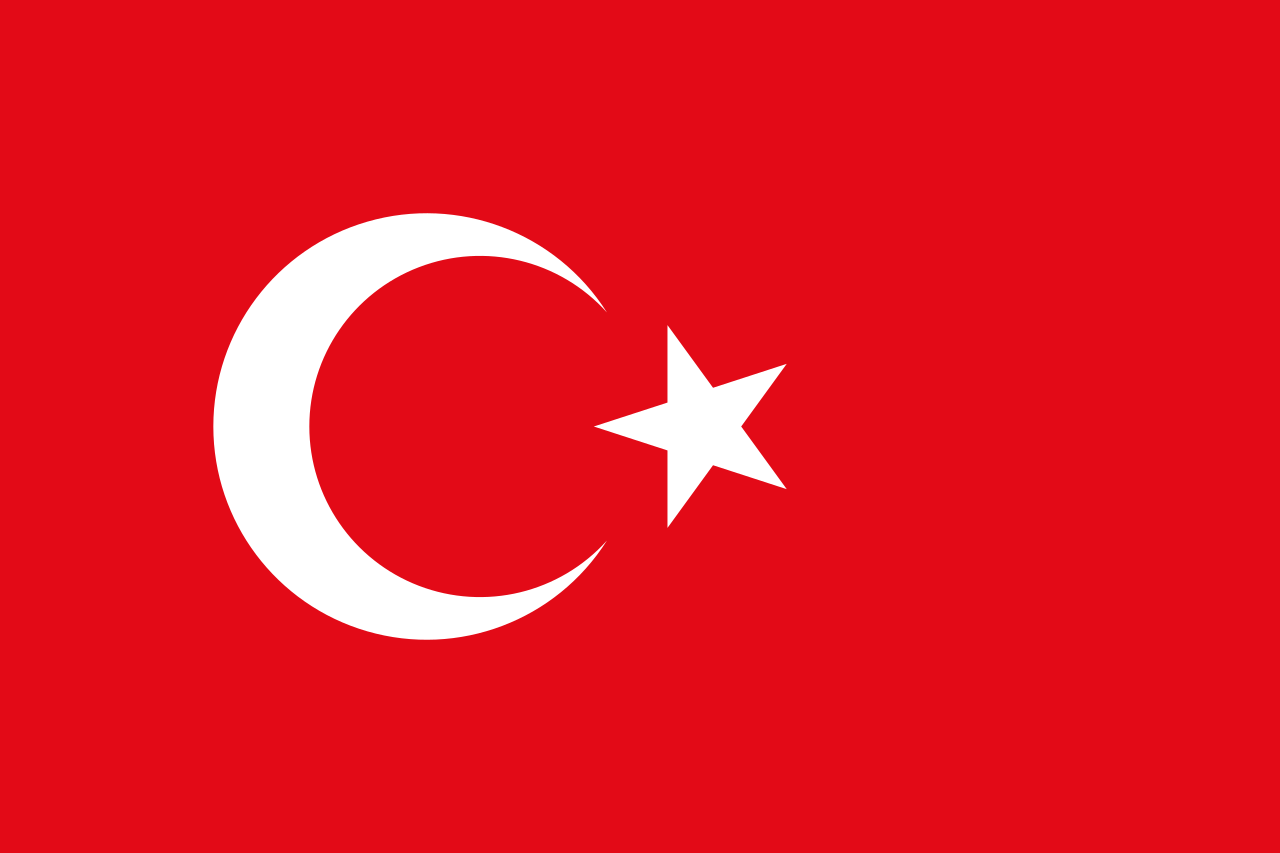 On February 28th, the Turkish opposition coalition which is made up of the Republican People’s Party, Felicity Party, the Good Party, Future Party, Democrat Party, and the Democracy and Progress Party (DEVA), announced their ‘Strengthened Parliamentary System’ proposal. While the current one-man rule in Turkey has weakened democracy and its instruments, the new system’s proposal offers hope for Turkish democracy.

After World War 1, Turkey became an independent, democratic country with Ataturk’s endeavors, and on April 23rd, 1923, the Grand National Assembly of Turkey, also known as the Turkish Parliament, was formed. However, almost 98 years later, Turkey is considered a de facto authoritarian government.

How Turkey became an Authoritarian Government

In 2014, current leader Recep Tayyip Erdogan was elected as the first-ever directly elected president. In subsequent legislative elections, Erdoğan and the conservative AKP (Justice and Development Party), silenced and intimidated their opponents, gradually taking control of the media to boost their agenda and popularity.

After most Turkish voters opted to create a new system, Turkey switched from a parliamentary system to the current presidential system. Erdogan’s charismatic leadership allowed him to have an unprecedented legitimacy and power within the population, giving him the opportunity to make this switch towards a one-man rule. Turkish voters narrowly endorsed an executive presidency on April 16th, 2017, with a referendum of 51.4% votes in favor. Through the transition to the new system, Erodgan formally solidified his authority.

Democratic institutions, such as the media and judiciary, have been manipulated and distorted to serve the nationalistic interests of the government and the Turkish people have also been stripped of individual rights and freedoms, including freedom of speech, assembly, and religion. For example, Erdogan carried out purges of liberal government members, had journalists and academics detained, and Non-Muslim and ethnic minorities faced harsh discrimination.

This electoral manipulation is a severe threat to democracy, as free and fair elections are a foundational democratic guarantee.

The Proposal for a New Turkey

In recent years, especially with the devaluation of the Turkish Lira and the currency crisis, President Erdogan began to lose legitimacy. On the road toward the Presidential Elections, which is set to be in June 2023, the opposition parties formed a coalition, collecting votes from all of their supporters to overpower Erdogan and end his  presidency.

The opposition coalition announced a proposal for a stronger parliament that promotes a better democracy. The proposal for this new system was signed by Kemal Kilicdaroglu, the head of the main opposition Republican People’s Party, Meral Aksener from the nationalist Good Party, Temel Karamollaoglu from the conservative Felicity Party, Gultekin Uysal from the Democrat Party, Democracy and Progress Party’s Ali Babacan, and Future Party’s Ahmet Davutoglu.

Party officials said that the new system envisions the revival of the prime minister’s office, and would restore the president’s largely symbolic powers, which meant the President would stay politically neutral and the parliament would foresee legislative processes. Within the existing system, President Erdogan has the power of veto, which weakens parliament’s legislative function, as the laws that are not in favor or in line with presidents perspectives get vetoed frequently.

DEVA Deputy Chairperson Mustafa Yeneroğlu claimed that the proposed system aims to enhance parliament’s representation capacity and improve its lawmaking and executive function, making the legislative branch more democratic and effective. It foresees a greater separation of powers, including an increased legislative and oversight role for the parliament and an independent judiciary. It also promises transparency and greater rights and freedoms, including women’s rights.

Such policy reforms would give parliament more control over the budget, allow any party with three per cent or more of the vote to gain seats in parliament (rather than the existing 10 per cent requirement), and would provide a framework for political participation of Turkish nationals residing abroad.

The current system has been in place for the past six years, and has damaged Turkish democracy and its existing democratic tools; Turkey has seen an increasingly severe economic crisis and degradation of rights and freedoms. A functional and healthy democracy produces rights, freedoms, and a thriving economy. Turkey could resuscitate its previously existent democratic instruments if the new proposed system is adopted.

A weakened media has obliterated one of democracy’s most essential tools: the public’s ability to monitor and examine the policies and practices of the ruling party. Voters may obtain a sense of how the ruling class is leading them through the media, which helps them make educated political decisions. Furthermore, the media often warns the public when the government is participating in corrupt behavior. However, Turkish media has been severely damaged after the referendum, and all of the aforementioned media features have been lost.

Accordingly, Turkish people are more susceptible to misinformation, as the traditional media has been weakened and corrupted. People depend more on social media to receive unbiased and factual information. Thus, Turkey has the greatest percentage of people who rely on social media for news, especially Whatsapp, which is extremely hazardous for democracy since it is so easy to transmit false information, that appears to be factual, within social media. Thus, the deterioration of the media can also be cited as a factor for Turkey’s weaker democracy.

Furthermore, the existing legislation system undermines Turkish democracy tremendously as new policy decisions can be made overnight without any discussions or further analysis. For instance, at midnight on July 1st, 2021, Turkey suddenly withdrew from the Istanbul Convention, an international accord that provides a legal framework to protect women from assault and promotes gender equality via legislation, education, and public awareness. The reason for the withdrawal was said to be the convention’s rhetoric that challenges Turkish “family values” and “normalizes homosexuality”.

As a result, implementing a new system that encourages more democratic legislation would prevent such major authoritarian changes from occurring, allowing the Turkish government to engage in more democratic conversation during the legislative process.