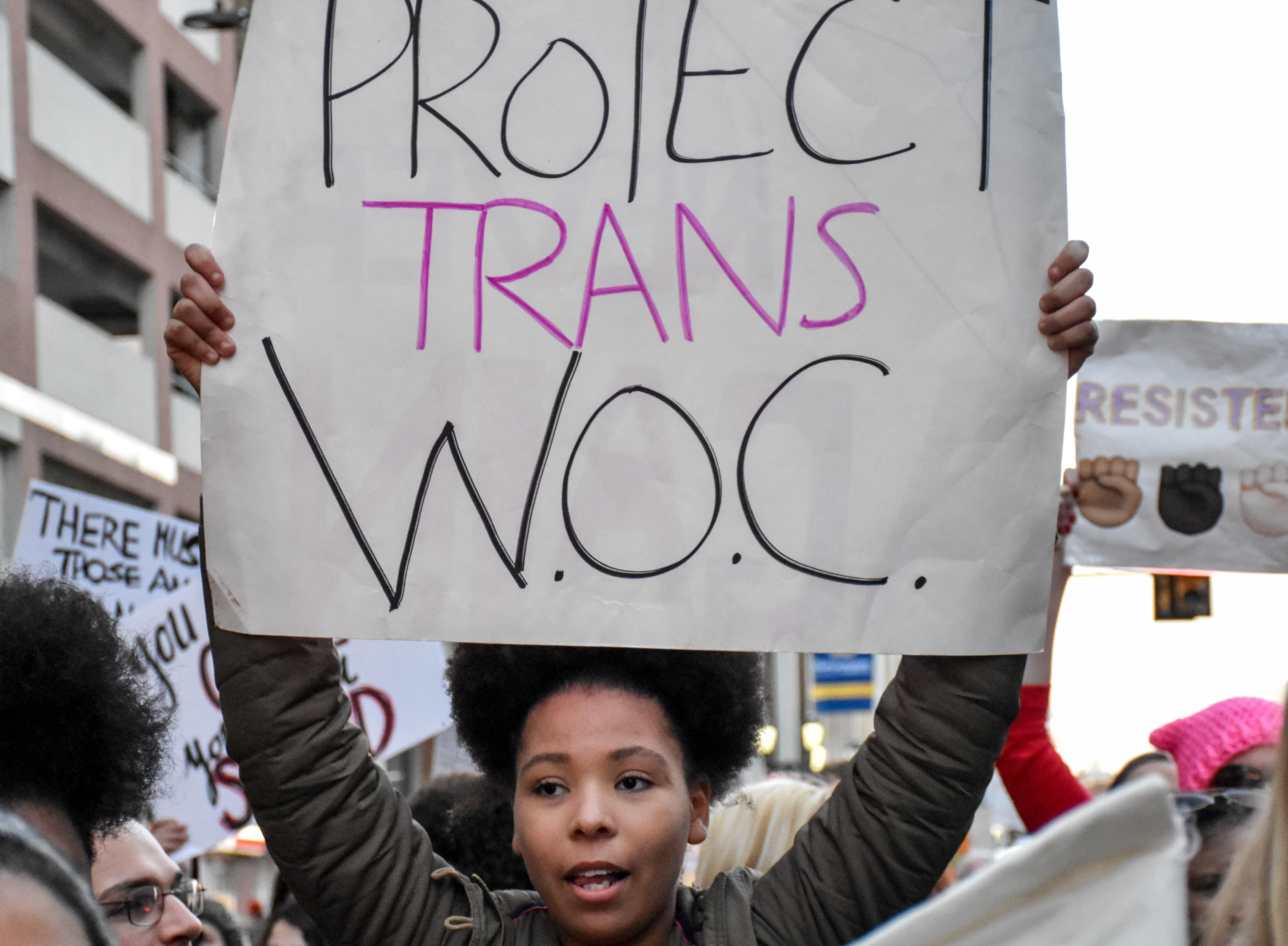 At the cusp of second-wave feminism, there was a lack of understanding of discriminatory differences between identity groups. Kimberlé Crenshaw coined the term ‘intersectionality’ in 1989 to conceptualize the junction at which race and gender interacted to oppress Black women. [1] By analyzing certain legal cases, she illustrates the ways in which exclusively considering sexism or racism failed to help liberate women who experienced both. In particular, there are specific ways in which these two categories interact that the court fails to recognize.

While intersectionality began as a framework of analysis, Crenshaw and other scholars have demonstrated how theory can inform praxis. Similarly, the development of policies and programs informed by intersectionality allows for further understanding in theory. [2] As a tool of analysis, intersectionality exposes the complexities of the experiences from women who are subjugated to more than one axis of oppression.

Prior to an articulated understanding of intersectionality, aspects of an identity were treated as separate entities. Furthermore, sexism and racism were treated as monolithic phenomena where only a dominant class of persons was considered. In DeGraffenreid v. General Motors, five Black women claimed that the seniority system at the company led to systematic discrimination against them when layoffs occurred during a recession. [3] The court conceded that there should be compensation for discrimination based on sex or race, but not a combination of both, despite their claims.

Upon examination, they found no evidence of sex discrimination because the company employed white women, and recommended their case be merged with another race discrimination case. However, to merge the claims of Black men and women would fail to acknowledge the differences between their experiences with discrimination. The implications of this case are that Black women could not be considered in their own right, and their discrimination is only important insofar as it coincides with the singular experiences of white women or Black men. [4] By applying an intersectional framework of analysis, Crenshaw is able to conceptualize a space where the experiences of Black women could be accurately described.

The missing framework of analysis for Black women becomes more evident when feminist and antiracist movements politicized their experiences. [5] The problem of discrimination against Black women was only exacerbated when these movements addressed only partially what they were experiencing. By failing to address their experiences of discrimination as a whole, the political agenda of these movements further alienated Black women by aiming only to reduce gender or race inequalities. When Crenshaw sought to release the response rate of domestic violence from the Los Angeles Police Department, she experienced opposition from feminist and antiracist activists. [6]

The feminist advocates feared that these statistics would allow opponents to dismiss domestic violence as a problem affecting only minorities, while antiracist proponents thought the numbers would further perpetuate stereotypes that Black men in particular were pathologically violent. [7] However, these statistics would have been helpful in illustrating the racial differences in domestic violence and identifying the situation faced by women of color in a feminist concern dominated primarily by white women.

The programs based on these theoretical discourses that have no consideration for intersectionality cannot address issues affecting women of color. Shelters that were set up for women fleeing domestic violence were based on the needs of a white woman. In one case, a Latina woman facing death threats from her husband was turned away by a shelter because she could not effectively communicate in English. [8]

The shelter did not have the resources to accommodate non-English speaking women, and their policies were designed with the assumption that all accepted women would speak English. Furthermore, when the board of directors met to discuss employing a Latina outreach coordinator to address this issue, the white women measured potential candidates against their own background. They alleged that these candidates did not have the feminist credentials they were looking for, even when the Latina women on the board favored them. [9] Their standards failed to acknowledge the different experience of subjugation by women of color, portraying feminine oppression as a single experience.

Although “intersectionality” was originally used to describe the experience of Black women in the United States, its usage has been expanded by scholars to encompass the experiences of women affected by colonialism, class, and discrimination based on sexuality. While these analyses tend to emphasize identity groups, they must not be understood as a definitive categorical approach.

Women are multifaceted, and intersectionality offers only a way of understanding and addressing the ways in which their identity groups interact with each other. To proclaim that one is an ‘intersectional feminist’ is incorrect usage of this term, insofar as it supposes that the opposing category is a white feminist. These claims obscure the complexities by encompassing all minority identities in a single term, and shifts the term’s meaning from a framework of analysis to an identity in itself. This understanding completely defeats the aim of intersectionality by creating false dichotomies and ignoring the intricacies of the identity of women.

The achievements of intersectionality defined third wave feminism, and disseminated a widespread understanding of how the experiences of sexism is differentiated by identity factors. It is now widely acknowledged that there are a variety of experiences even among Black women: rich Black women do not face the same difficulties as poor Black women, light-skinned women are treated differently than dark-skinned women, and so on. With the emergence of a feminist movement defined by social media, these complexities must not be obscured by the simplistic labels of hashtag activism. Intersectionality is crucial in identifying, understanding, and perhaps even resolving issues faced by women everywhere.

[1] Kimberlé Crenshaw, “Demarginalizing the Intersection of Race and Sex: A Black Feminist Critique of Antidiscrimination Doctrine,” University of Chicago Legal Forum, no. 1 (1989).

[3] Crenshaw, “Demarginalizing the Intersection of Race and Sex,” 141.