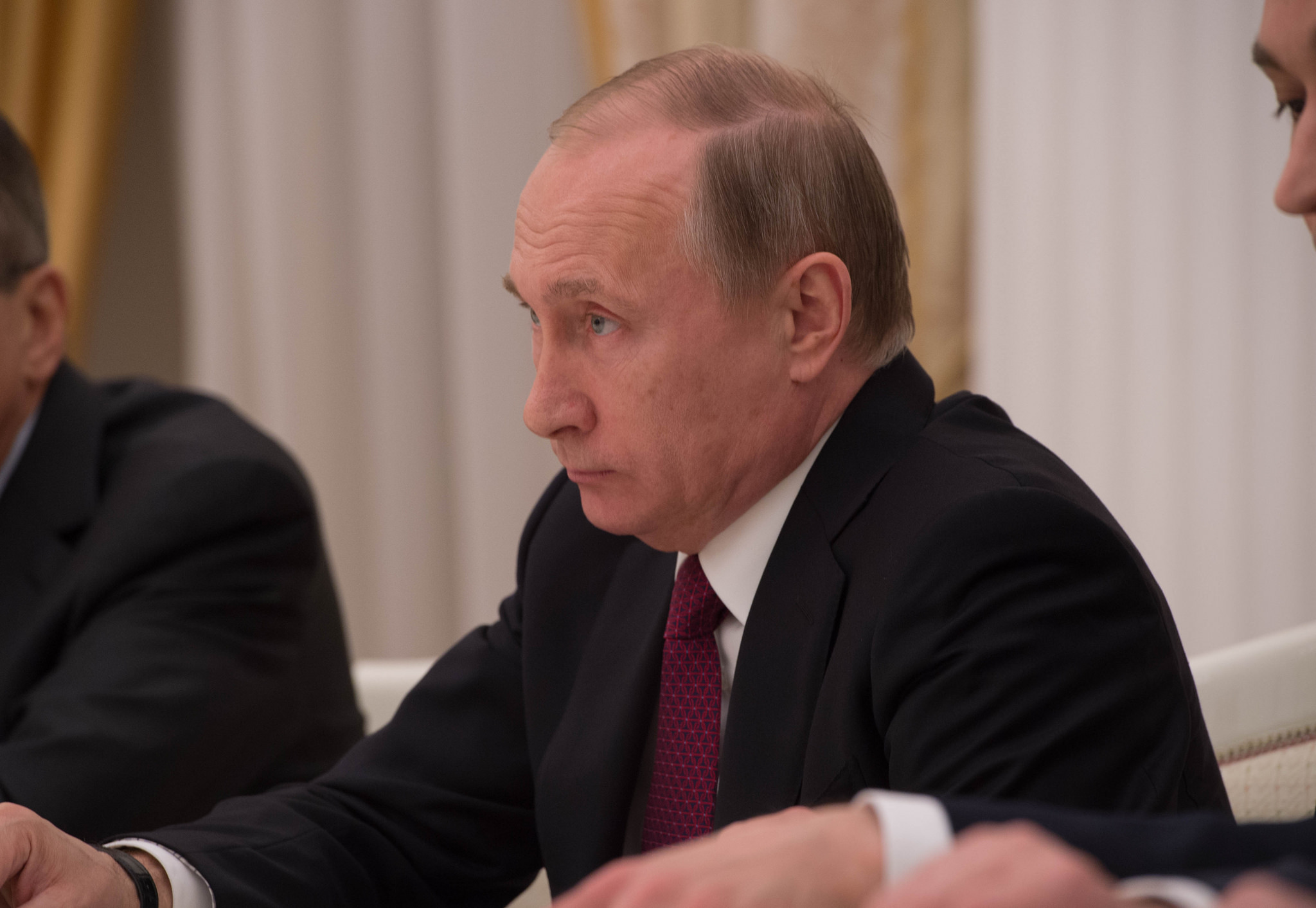 The 2018 Russian Presidential Elections seems to confirm what political theorists since Montesquieu have claimed concerning the country: Russia is a despotism, and that situation is unlikely to change anytime soon.

While a popular headline among Western media outlets, the denigration of Vladimir Vladimirovich Putin as a tyrant is not as readily accepted as fact by most Russians and many others living outside the the US and Europe. Indeed, although his landslide victory is mired by allegations of fraud and vote tampering, Putin was probably elected into office fairly, with his capture of nearly 75% of votes reflecting his sky-high approval rating of 80%, as measured by American-based polling company Gallup.

Despite the result being widely expected, the election proves to be one of the most important political events of the year because it sets the stage for Russia’s domestic and international agenda for the foreseeable future. Furthermore, it reflects a broader global trend that has witnessed the acceptance of authoritarianism as a suitable alternative to Western ideas of government, particularly liberal democracy.

Domestically, Putin’s retention of power means a continuance of the status quo. It is likely that laws designed to strengthen the regime’s most important allies – the Orthodox Church, the armed forces, and the Federal Security Bureau (FSB) [1] – will continue to be enacted by a domesticated Duma, alongside other restrictions on civil liberties. In addition, despite a fresh round of US sanctions, the rise in global oil prices from a 2014 low will allow Putin to continue pursuing stabilizing macroeconomic policies. Dubbed “Putinomics,” the economic measures of the Russian regime aim to placate the population with immediate benefits such as low inflation and a steady stream of pensions at the expense of long term growth. Economic stability is seen as key to Putin’s power and is one source of his 80% approval rating, a statistic correlated with the fact that nearly 70% of the country’s economic activity is tied to the State. [2]

Additionally, Putin’s victory acted as a vote of confidence by the Russian population, especially in regards to his foreign policy program. Indeed, Putin was able to capitalize on ideas of Russian Revanchism as seen in the huge spike in his approval ratings after he formally annexed Crimea in 2014. Putin’s stance on international issues is an important facet in understanding his ability to secure Russian popular support.

Rather than a constitutional temperament of the Russian people to be ruled by an autocrat, as suggested by Rousseau in Book II.8.5 of his Social Contract, to advance the notion of a Russian exceptionalism in the form of an aversion to democracy would be a mistake. What is relevant to understanding the popularity of a leader like Putin is Russia’s historical relationship to the West, and more importantly how autocrats have been able to rally the population around the leader through rhetoric designed to convey the idea of Russia being a “besieged fortress.” [3]

Russia has been seen as a rival of the West since at least the mid-nineteenth century. Beginning with the so-called “Great Game” between the Tsars and Great Britain in Asia and evolving to NATO’s Cold War policy of “containment,” ordinary Russians have grown accustomed to Western hostility. Furthermore, the fall of the Soviet Union and the loss of territory is bitterly remembered by many Russians both as a loss of prestige and as a new vulnerability to the encroaching West. This patriotism proves to be fertile ground for strong-man leaders such as Putin, who not only promise to return Russia to its former glory, but act on such promises through bold actions such as protecting ethnic Russians in Ukraine or pursuing Russian interests in the nearby Middle East.

With  Putin entrusted to another mandate and remaining in power until at least 2024, we are likely to see a more active Russian foreign policy.  With the Russian people firmly behind him, Western efforts to penalize Russia will likely solicit further support from the population as it believes that Western leaders and media unjustly harangue and demonize its government. They are not entirely wrong. In addition to the mainstream press oscillating between sensationalist and bellicose, legislation such as the August 2017 “Countering America’s Adversaries Through Sanctions Act” intentionally antagonize Russia.

In addition to formally naming Russia as an adversary of the United States, the aforementioned bill pledges financial and material support to Ukraine, Georgia, and Moldova (all former Soviet states near Russia’s borders) and imposes restrictive measures on Russian energy exports. While an unwavering commitment to preventing another Munich is not poor strategy, actively provoking a resurgent Russia, whose new nuclear warheads are claimed to be impervious to NATO missile defenses, could be done with more tact. It was not for nothing that John Rawls explained in the Law of Peoples Part II.7 that well-ordered regimes must avoid harming the self-respect of less-well-ordered societies, lest the bitterness and resentment they cause lead to conflict.[4]

Finally, the election is significant as it is symbolic of the reversal of Samuel Huntington’s theory of a “Third Wave of Democracy,” which saw an explosion of democratic governance between 1974 to 2008. [5] Significant events during that period include the fall of the Berlin Wall in 1989 and the collapse of the Soviet Union in 1991, both crushing blows to Russian global preeminence. However, a sort of “democratic recession” has been witnessed since 2006 [6] with more countries falling into authoritarianism and many citizens living in well-established democracies becoming disillusioned with their form of government.

As a further obstacle to the spread of democracy, contemporary authoritarian governments are becoming more interconnected and less dependent on the West. For example, China’s “Belt and Road” initiative involves comprehensive trade agreements and joint infrastructure project with model Soviet-style dictatorships like Kazakhstan, Belarus, and Russia. This raises concerns of a new Eurasian bloc which, short of forming an international authoritarian alliance similar to the mid-twentieth century Axis, is becoming increasingly capable of challenging democratic commercial and military hegemony.

In short, the Russian Election of 2018 is important because it not only indicates that Russia will be more assertive through the next six years, but that Putin has wide support for his dangerous foreign policy program. Furthermore, it is significant in that, taken alongside other developments such as the amending of the Chinese Constitution, it represents a deepening of authoritarianism within the world’s largest country at a time when despotic governments are making gains at the expense of retreating democracies around the world.

Feature Image by the US Department of State, via Flickr Creative Commons. https://flic.kr/p/EGVFc1