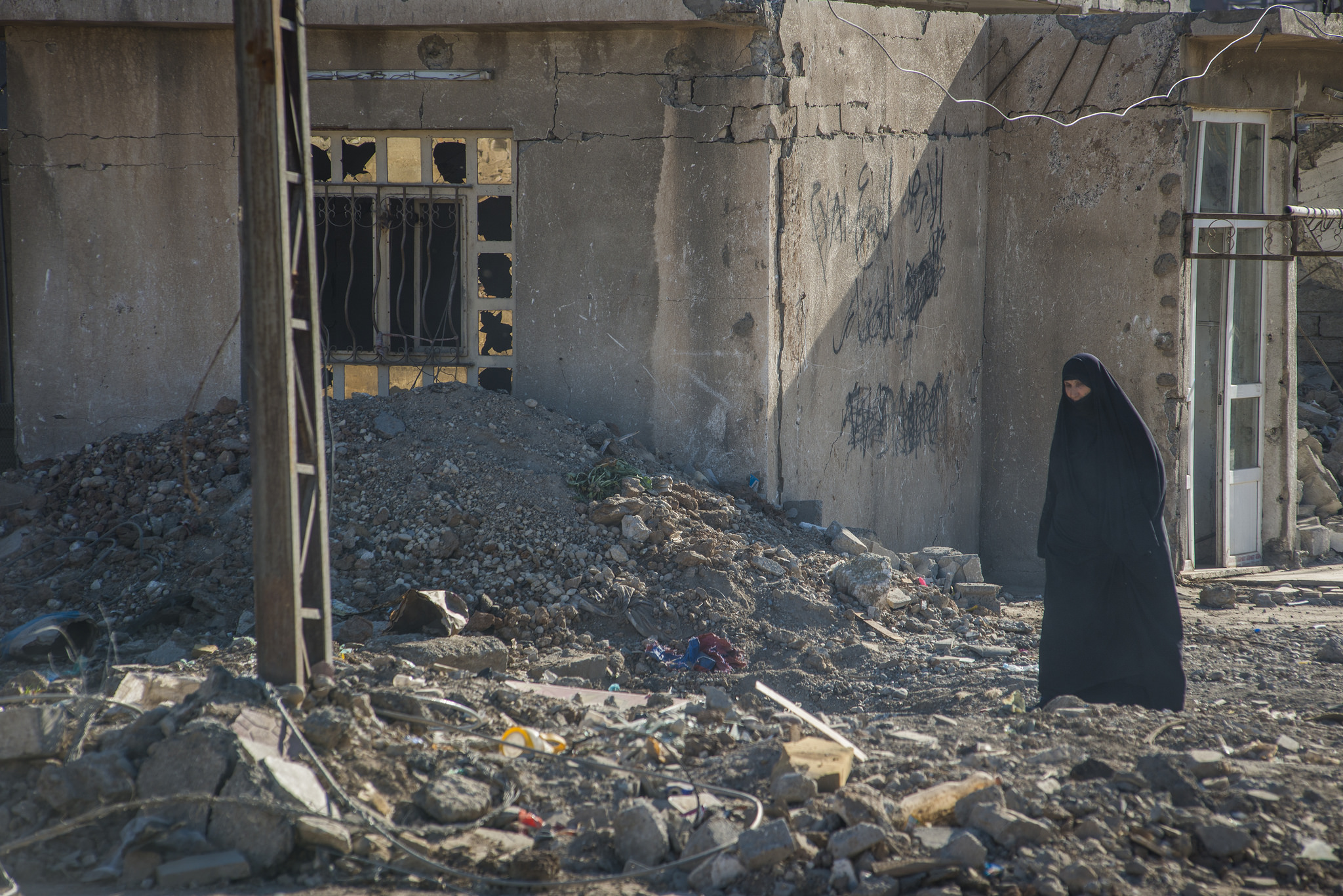 In November 2017, the Islamic State (IS) was declared defeated by Iraq and Syria. The defeat of IS came three years after they gained global prominence in 2014 initially for its capture of Iraqi territory, most notably Mosul. In the time since, it has come to be known for its reign of terror across the Middle East and North Africa.

The beginning of the end for IS was in July of last year when it lost control of Mosul, Iraq, the largest city it had ever controlled, to Iraqi forces following 9 months of conflict. Ever since that loss, IS had steadily been losing territory, such as Tel Afar in the North of Iraq during late August and Raqqa, Syria, the so-called capital of IS, in mid-October. In November, IS lost all territory it held in Iraq and Syria and by December had lost all but 2% of territory it had previously held.

Practicing Salafi Jihadism, or a physical, violent return to the original teachings of the Quran (as it is seen by those who follow this practice, their interpretation is not widely held in Islam), IS enforces sharia law upon all they gain power over. Once a city is under their control, they will brutally attack the local population, killing men, raping women, and taking children to be indoctrinated. A self-proclaimed caliphate, IS has spurred fear across the world, but particularly in the Middle East where it holds its physical presence.

Known abroad for their propaganda videos, social media presence, and ability to recruit across the globe, IS quickly became a target of the West and Russia. With the Syrian army and local militias already fighting the terrorist organization, international intervention began in 2014 with Iran and the US. In 2015, Russia joined in with airstrikes. Foreign intervention was mainly carried out through airstrikes and the use of drones to drop bombs, but the US and Russia, amongst others, also armed local populations and had troops on the ground. Following four years of war and terror, local militias and foreign troops and airstrikes came together to regain almost all territory in Iraq and Syria.

Having brought terror to the region for over three years, the military victory over the group was quite the feat. It was coordinated by a number of different groups from the region and around the world. Some of the key players were the Syrian Democratic Forces (SDF), the Iraqi Army, and the Iranian Revolutionary Forces amongst others. There was also international support from the US, UK, France, and other Western nations. In their defeat of IS, these forces should be applauded, but this does not mean they should be welcomed with unwavering support. The local forces face complaints of abuse by peoples living in Syria and Iraq. The Kurdish SDF in particular has been accused of a violent bias against Arabs, though those allegations remain just that.

With IS gone from these two countries, they can begin to return to some semblance of normalcy. While Syrians and Iraqis will by no means return to peace or stability in the near future, they will have one less issue to worry about. Over the course of its occupation of Iraq and Syria, IS was known for brutal atrocities such as the killing and capturing of thousands of Yazidis in Iraq. Infamously, the men were killed while the women and children were held as slaves. With many different fates facing those captured, some were indoctrinated to the radical form of Islam practiced by IS and then used as child soldiers – placed on the front and at the center of the battle lines. Women and girls were often used as sex slaves, abused, and forced to carry children for their rapists.

Hailed as an incredible accomplishment across the world, there are a number of important things to keep in mind in looking at the defeat of IS. First, it still continues to function internationally, but it may be facing the end. Secondly, as such a prominent organization that has had impacts across the world, its fall could have significant repercussions.

In light of the fall of IS in Syria and Iraq, its main centers of operation, there is hope that it will continue to fall in its camps in Libya, Afghanistan, the Philippines, and so on. With continued strikes on these targets, IS is slowly losing power in its bases across the world. Inspired by the defeat in Syria and Iraq, the US and others are optimistic of the feasibility of bringing an end to IS as it exists today.

Despite this, IS still presents the threat of resurgence. Due to their policy of indoctrinating the children they capture, or “cubs”, there is the distinct possibility of these children continuing the terror. If not given proper help to recover from their trauma and brainwashing under IS, these children will grow up, having been integrated back into their communities with a militant jihadist ideology brewing beneath the surface. Although there are groups fighting this by providing care and therapy to these children, there is no telling the lasting effects of IS brainwashing.

IS has, over the past few years, had an overwhelming effect on the world as we know it. IS has made its mark by Transforming social media usage, spurring a state of emergency in France, inspiring acts of terror across the world, and causing hundreds of thousands to flee their homes or die. It could even be linked to the rising nationalism in Europe and the US. When attacked by a foreign threat, many countries respond with nationalism, and there is no doubt that IS presented a formidable threat to Europe.

With IS attacks perpetrated across western Europe, it offered legitimacy to the rhetoric of many nationalist parties opposing and mistrustful of refugees in their countries. In light of its downfall, it will be interesting to see how the world will react. Will nationalism begin to falter in the absence of this foe, one who contributed significantly to the refugee crisis and global terrorism? It is doubtful, but only time  will reveal the effects of the end of IS in Syria and Iraq upon the world at-large.

As one of the most prominent terror organizations in the world, the defeat of all IS strongholds in Iraq and Syria is quite significant. Not only will there be a steep decline to the violence and terror in these regions, but Iraq will have a chance to heal and Syria will have one less contender in its civil war. Across the world, countries will be withdrawing their troops from the conflict and strategizing on how to deal with terror in a world that has been transformed by the tactics of IS.