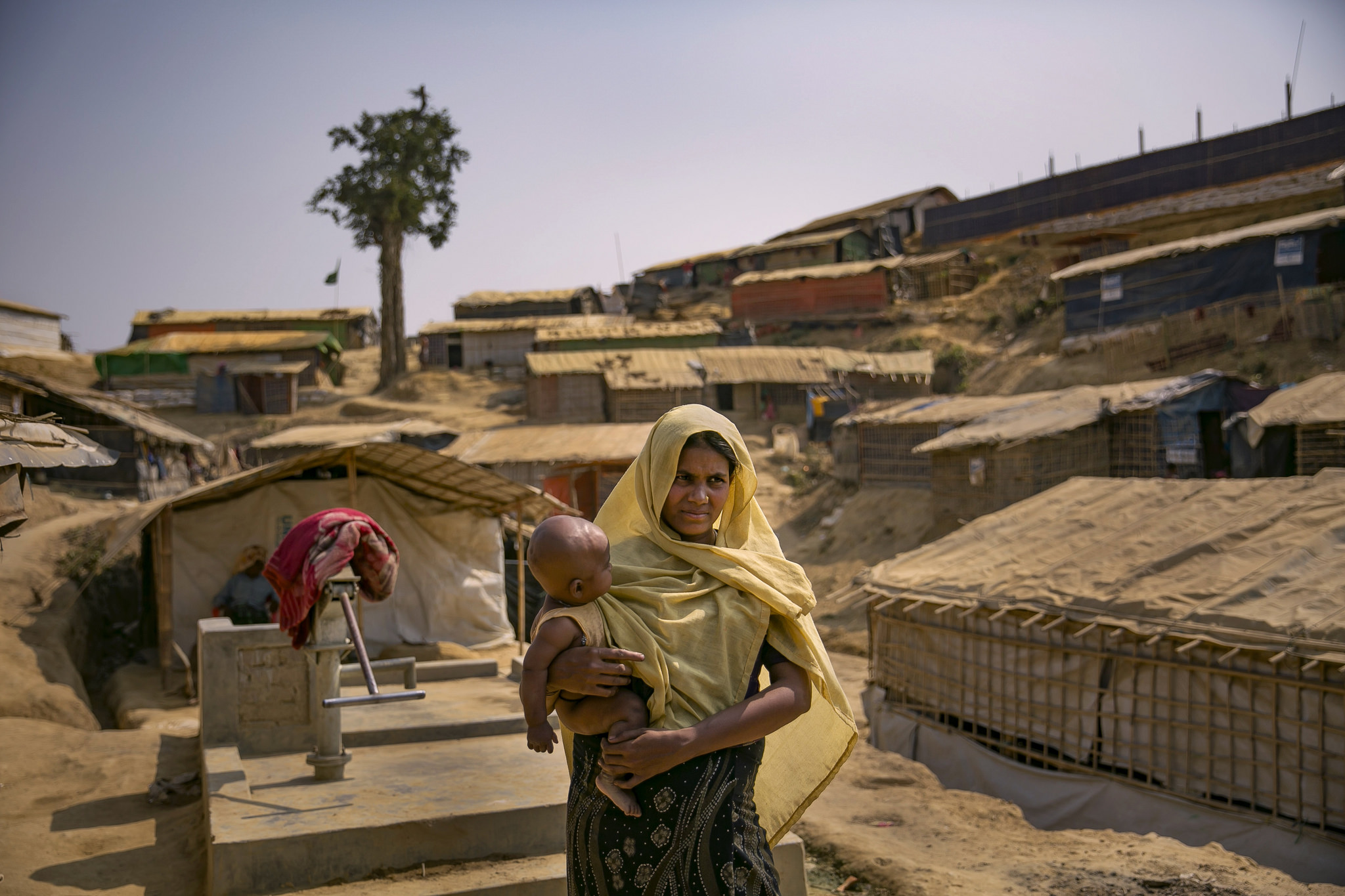 On August 22nd, the United Nations called for an international court to put on trial Myanmar’s high ranking military officials. Military officials are facing charges of conducting genocide against the Rohingya Muslims and crimes against humanity. Following a year long investigation, the UN has found that general Min Aung Hlaing alongside five others are largely responsible for the ethnic cleansing that has taken place in Myanmar during the past year.

Home to a Buddhist majority and a number of smaller ethnic groups, Myanmar has had a long   history of ethnic violence. But the recent , concerted efforts aimed at ridding the country of the Rohingya Muslim minority are unprecedented. With over 40,000 presumed dead, and another 700,000 forced to flee the country, there is no doubt that this violence constitutes ethnic cleansing: the systematic expulsion and killing of members of an unwelcome ethnic or religious group in a certain society.

The origins of this violence lies in the discrimination and oppression of Rohingya people that has taken place  for generations. The Rohingya  have been confined to camps and have lacked the ability to gain citizenship since the late 1970s. When provoked by raids done by Myanmar security forces, Rohingya insurgents orchestrated attacks. The state’s response to this insurgency was systematic violence on a massive scale. Military assaults on villages with no concern for civilian life, rape, and fire were used as  tools of coercion by the Buddhist Army against the Rohingyas.

Myanmar’s government claims that its military actions were a justified response to the Rohingya insurgency. And the UN has rightfully stated that the historical systematic oppression of the Rohingya is what lead to the insurgency and thus the current crisis. The insurgency was not just prompted by recent events, but spurred by decades of oppression and cannot be considered in isolation to the treatment of the Rohingya. The UN finds the scale of violence, as well as hateful rhetoric, is proof of genocidal intent on behalf of the army. Over the course of the investigation, Myanmar did not cooperate. While maintaining they did no wrong, the investigators were provided no access into the country.

The final consequences of this investigation are yet to be seen, but the report called upon the security council to have the state tried in the International Criminal Court (ICC). However, because Myanmar can rely on political protection from Russia and China, an ICC trial  may be unlikely. The ICC must be granted jurisdiction by the country in question in order to carry out a trial, and Myanmar refuses to do so. The state has also argued than any claim to an ICC trial is  “meritless.” This could present an issue, as Myanmar faces no direct penalty for non-compliance, and thus there is no incentive to cooperate.

Over the coming days we will see  whether the Security Council takes the recommendation of the report and if Myanmar becomes more willing to cooperate, though the latter seems unlikely. The UNSC has a dodgy history with the word “genocide.” In the past, it has opted not to use the term “genocide” to avoid the obligation of intervention, also known as the “responsibility to protect.” Member states of the UN have the responsibility to “help protect populations from genocide, war crimes, ethnic cleansing and crimes against humanity” through appropriate means, in accordance with the UN Charter. Thus, the use of the word genocide often follows at the end of a conflict – world powers are more willing to recognize this crime when there is no longer the pressure to intervene and contribute one’s’ own resources – lending some hope to the possibility of intervention by the Security Council as violence winds down on the public stage.

It is imperative that the global community understand and acknowledge that systematic slaughter of the oppressed for trying to gain rights is wrong in every case, and those who have the power to stand up for the oppressed have the obligation to do so. The trial of these Myanmar generals is necessary not only to acknowledge and begin to heal the acts of widespread pain and suffering they have perpetrated, but to remind an ever-confrontational world that violence and rhetoric are the early tools of a genocide.