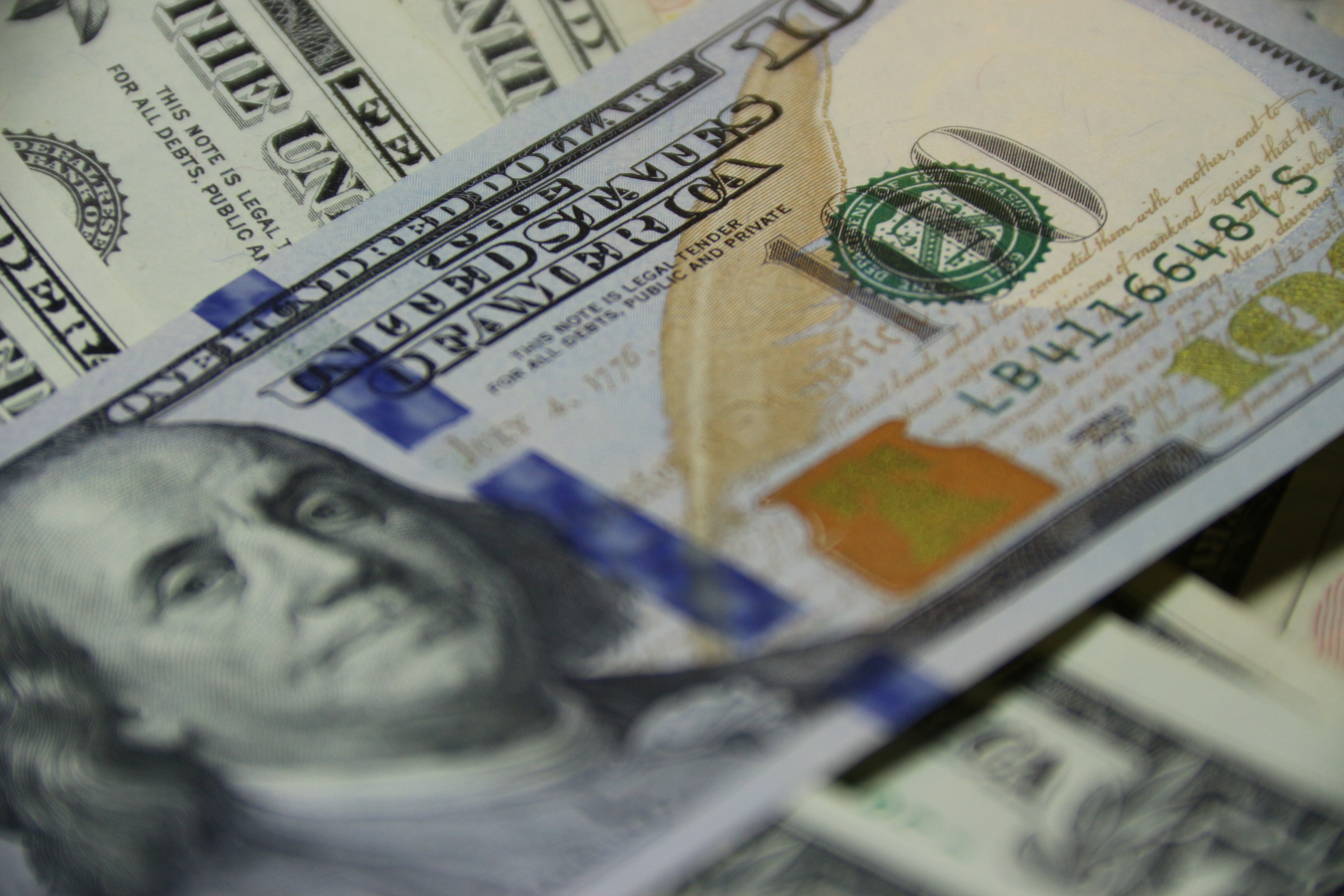 Contemporary times will be remembered  as one of significant waves of backlash against globalization. While such waves of backlash are not new – we saw one through the 1970s – the current wave  threatens to unravel the entire global economic system. The economic crises of the 1970s were primarily due to fundamental internal and external imbalances in the economy.

But the current wave of anti-globalization is being ushered in by democratically-elected populist leaders. Given this inflection point, several scholars have committed to studying the sources of these anti-globalization movements.

Since 1945, when the US-led Bretton Woods system was created, the world has progressively moved towards economic integration in an almost-linear pattern. There are real forms of integration, entailing the global free movement of goods, services, and labour. The other form of integration is financial, which entails capital flows and more short-term flows of money.

While the real form of integration faces massive backlash today, there is no equivalent resistance towards real financial integration.  The global trading regime is under threat with rising protectionism and counter-protectionism. Furthermore, the rise of nationalism and consequently, xenophobia, is threatening the free movement of labour.

On the other side, during the peak of the financial crisis, the banking and investment community took a lot of heat, but have continued more or less unfettered. Global financial flows have continued to grow at a steady pace since the crisis. More importantly, the relocation of manufacturing from the West to the East entailed massive global capital flows.

Multinational corporations driving this unprecedented financial globalization have received no substantial political backlash. Ironically, most of the economic ills associated with advanced economies have a far greater correlation with financial integration than with real integration. Additionally, globally connected financial markets risk contagion effects, as we saw during the 2008 financial crisis.

Whilst there were loopholes that allowed  some capital flows did manage to pass through, the system broadly worked. With the end of the gold standard in 1971, most countries moved to somewhat floating exchange rates and their capital accounts were liberalized. Over the next few decades, the world saw an unprecedented level of financial integration. Indeed the difference between the global economic integration on the eve of the First World War and today is about the scale of financial integration.

In this light it is intriguing why most populist movements have broadly ignored financial integration. India’s Former Chief Economic Advisor, Arvind Subramanian, recently argued that while financial crises have clear victims, it is often hard to apportion blame. Additionally, he remarked that the blame does not lie squarely with mischievous lenders, but also certain defaulting borrowers.

Over the past few decades, offshore manufacturing has become extremely complex. Traditional theories such as comparative advantage, which used to drive states’ trade policies, are increasingly become passé. With vertically integrated supply chains, comparative advantage has been ruthlessly denationalized. The assembly line to manufacture a single product now runs through several countries.

Consequently, unlike before, multinational corporations now make investments in a whole host of countries. Given this intricate nature of several – but correlated – capital flows, it is often hard to direct political criticism against corporations.

While centralized power is on the wane, in an ultra-globalized world, such corporations are emerging as extremely powerful actors. The overarching economic interests of the state are completely delinked from the investing logics of such corporations. And over the years, state economic policy or the regulatory bodies have utterly failed to address this contradiction.

In terms of global governance, some form of regulation has emerged owing to IMF, bank of International Settlements, Paris Club, and G20’s Financial Stability Board. But all interstate disputes over investments are perhaps the most poorly governed. While the WTO has a stellar record of regulating global trade, there is no equivalent international institution that effectively regulates investments. Provisions within Bilateral Investment Treaties solely do most of global governance with respect of overseas investments. Considering the dominant role of capital flows in the global economy, it is troubling that no international institution regulates it.

Recent studies show that the Preferential Trade Agreements – which are the only contemporary driver of trade liberalization – tends to create very skewed gains. While such trade agreements are sold as serving  the interest of the greater good of the economy, only a selected number of highly productive, multinational firms accrue  most of the gains.

Additionally, obscure product standards are used as instruments for providing protectionism to domestic industries. Even with these mentioned issues, global trade is far better regulated than global capital flows.

Under the shadow of real economic integration, financial integration has proliferated almost entirely unregulated. It was  only when EU and American decision-makers realized that Chinese investments are emerging as a security threat did we begin to see some form of political resistance. The nature, depth, and scale of global financial integration are such that political actors have never tried to regulate it. Given the complete absence of any popular backlash against such financial integration, it is unlikely countries will ever be pushed to develop regulatory mechanisms.