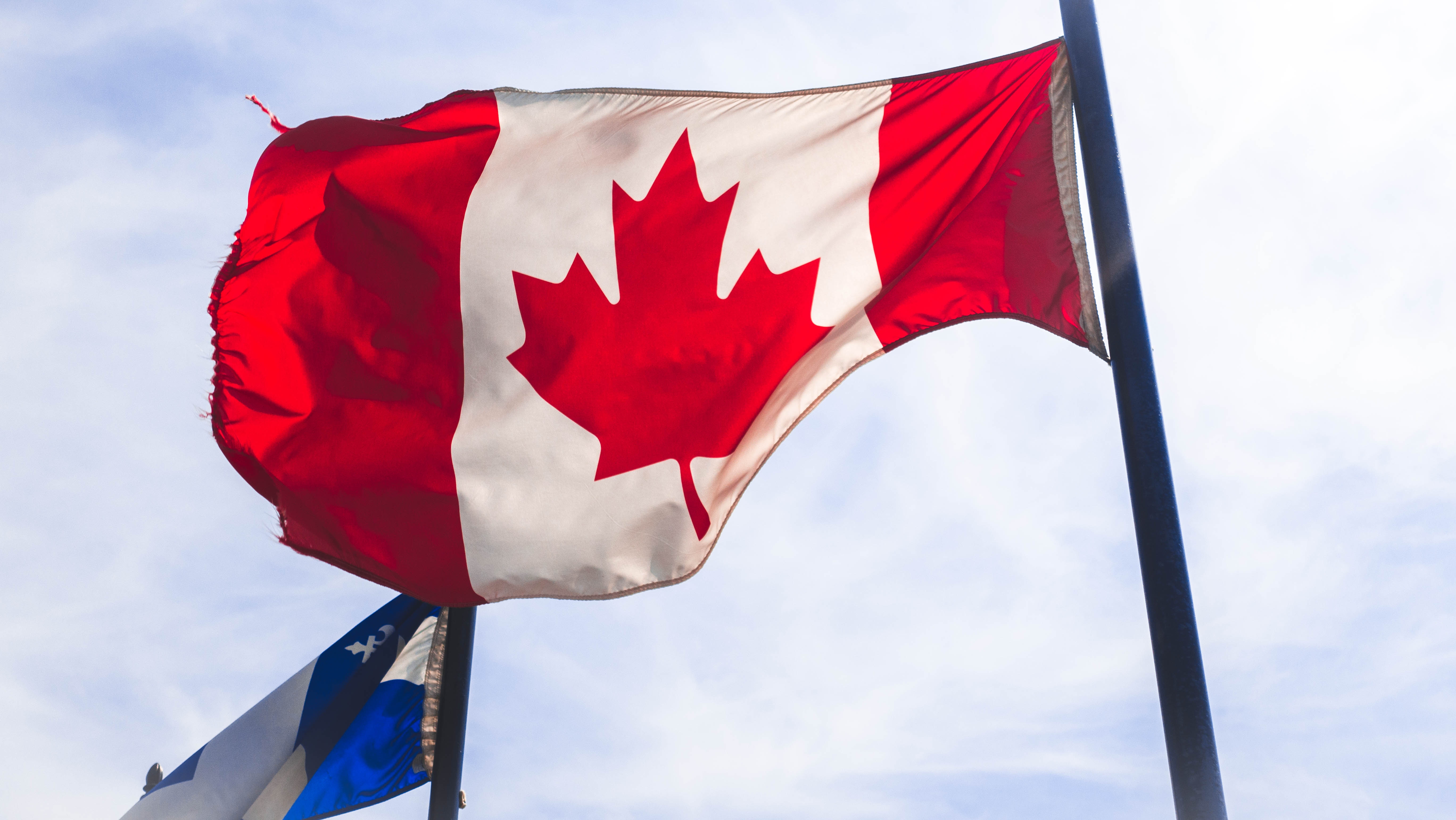 With the Coalition Avenir Quebec (CAQ) and Parti Liberal du Quebec (PLQ) neck-in-neck in the race to become the next governing party of Quebec, the outcome remains far from certain. What has become increasingly clear, however, is that Quebec’s political landscape is set to change course, regardless of whether the Liberals maintain power or the CAQ takes over.

Due to Quebec’s size and influence within Canada, politics in the province inevitably impact other jurisdictions, and have a particularly salient effect on the federal government. The 2018 election will be no different, in that will undoubtedly bring change to the relationship between Quebec and Ottawa. This time around, there are two main phenomena in Quebec which will likely prompt a shift in the Quebec-Ottawa relationship: the changing role of sovereignty in the province; and the provincial Liberals’ loss of momentum.

For the past four decades, political campaigns and elections in Quebec have been dominated by issues of sovereignty and federalism. The major parties have defined themselves based on their positions on the issue, and the electorate has often voted almost exclusively with this issue in mind. Due to this unique omnipresence of sovereignty, scholars like McGill Professor Eric Belanger have described the national question as a “super-issue” in the province. Perhaps obviously, the constant threat of a separatist win and consequent independence referendum has made the outcome of Quebec elections particularly critical for Ottawa.

That was the case for the last forty years, at least. Now, it appears that the province has tired of the issue, and even separatist parties promise to leave the national question off the table for the next few years. For Ottawa, this means that federal politicians can let their guards down slightly, legislating without fear of stoking a hot-and-ready separatist movement (whether led by the governing party or the opposition).

That being said, the sovereignty issue isn’t totally dead yet, meaning the feds are walking a tight line. Nonetheless, the relationship between Ottawa and Quebec may relax on this issue, with both sides aware that an independence referendum is not an option until at least the next provincial election.

Beyond changing the legislative tone at the federal level, the declining role of sovereignty in the province’s current political discourse may also prompt a shift in how federal parties view Quebec when it comes to campaigning. Since the dramatic fall and then restructuring of the separatist Bloc Quebecois party, other federal parties have jumped at the opportunity to attract separatist Quebec voters.

Federal Conservative party leader Andrew Scheer has spent the last few months cozying up to Quebecers by promising legislation that would transfer more power to the province, including total provincial control of the annual tax return. Now, with the national question just an afterthought in many voters’ minds, federal parties may reformulate their messages to Quebec voters. We are likely to see a targeting of the Quebec electorate on issues that go beyond increasing provincial power, including topics like social programs and aid in handling the flow of migrants to the province. In this way, the decline of the sovereignty super-issue could prompt a shift in the campaign relationship between federal parties and Quebec voters.

The sovereignty issue isn’t the only thing in decline in this election: the provincial Liberal party is facing a similarly historic struggle for attention. In fact, the fall of these two powerful players isn’t unrelated. The provincial Liberals’ success in Quebec has historically been credited to federalist voters fearing a Parti Quebecois win and subsequent independence referendum. With this threat no longer on the table, federalist Quebecers are free to vote for parties other than the PLQ. As such, the provincial Liberals have seen a drop in support. This fall of the PLQ will impact the Quebec-Ottawa relationship particularly in the cadre of the Trudeau Liberals’ upcoming re-election attempt.

While it remains unclear what seat share the Parti Liberal du Quebec will receive on October 1st, it is evident that its position as the province’s perpetual party has faltered. Following similar trends in Ontario and New Brunswick, this could signal that Canadian voters are tiring of the Liberal message.

While Liberal parties at the provincial and federal level are not institutionally bound, and are in many cases ideologically distinct, momentum at one level often contributes to momentum at another level. Consequently, the decline in enthusiasm for provincial Liberals in many of the federal Liberals’ strongholds (Ontario, Quebec, and the Maritime provinces) may make Trudeau’s re-election campaign in 2019 an even steeper uphill battle.

While there has been a cited pendulum effect in the Canadian electorate, which leads voters to choose different parties at adjacent provincial and federal elections, Trudeau’s Liberals may not benefit from such a swing if the CAQ wins. The twelve months which remain between now and the 2019 federal election campaign are likely too short to prompt such a swing back to the Liberals. Instead, voters may be enticed by the taste of change at the provincial level, and seek a similar shift in their federal representation.

Unfortunately for the federal Liberals, if the PLQ does manage to win this election, the continuation of a government which has been in power for 13 of the last 15 years may be enough to trigger the pendulum effect regardless of proximity to the next federal election. In this sense, the federal Liberals are unlikely to benefit from either a PLQ win or loss, and Trudeau will need to prove himself to Quebec voters in 2019 regardless of Monday’s outcome.

Ultimately, October 1st will bring change to Quebec’s internal provincial landscape. Inevitably, it will also impact the province’s relationship with the rest of Canada, especially the federal government. While the complete effects of the impending election remain to be seen, the declining importance of sovereignty and the slowing momentum of the Parti Liberal du Quebec are likely to be among the most major contributors to a shift in the Quebec-Ottawa relationship.

Feature image by Ryan on Unsplash.