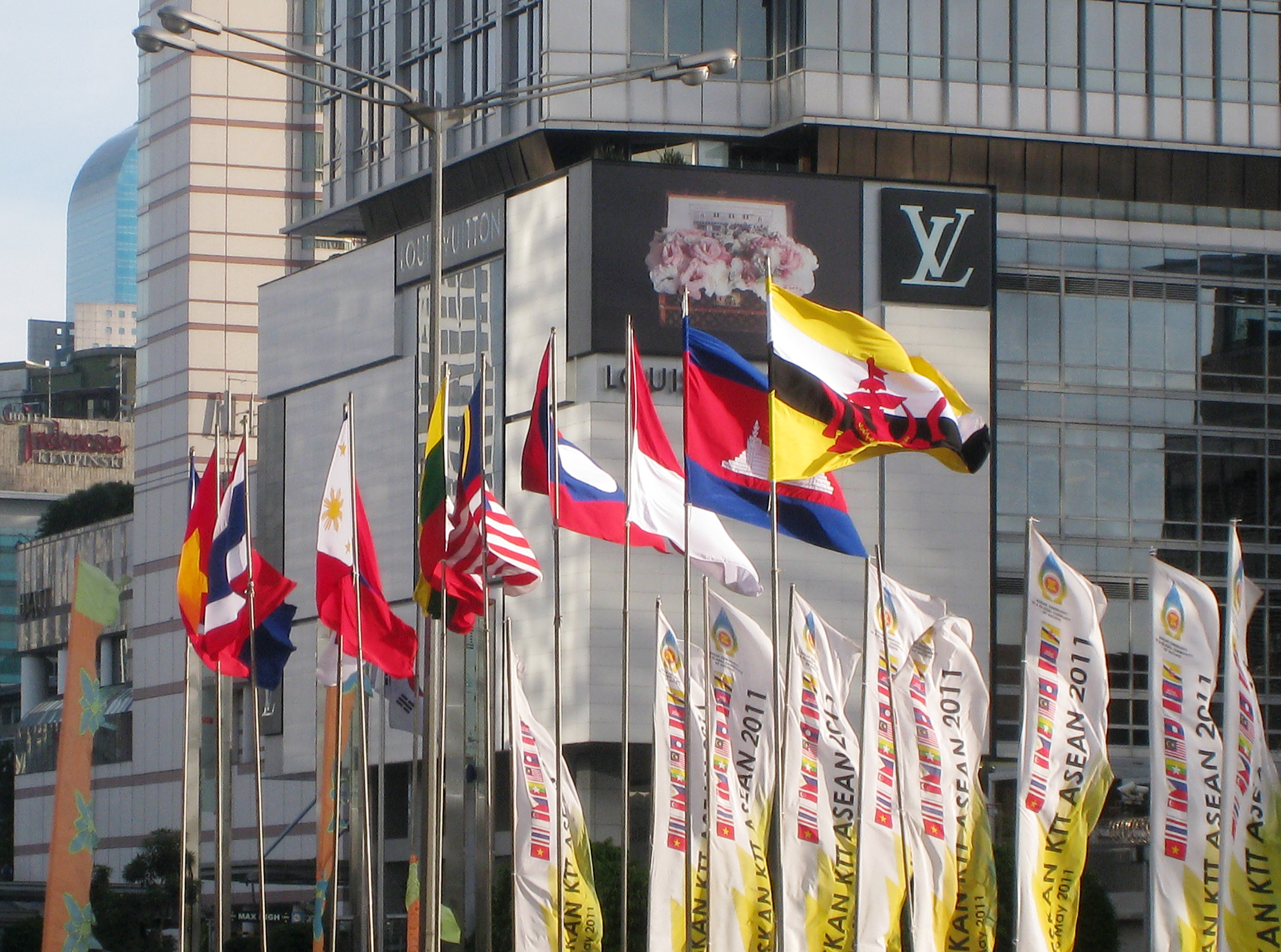 “Resilient and innovative” is the slogan for this year’s conference of the Association of Southeast Asian Nations (ASEAN), under the chairmanship of Singapore. Ahead of the 33rd Summit in mid-November, ASEAN nations accomplished a major agreement: the world’s first multilateral air code. Even during such turbulent geopolitical times, ASEAN has made great strides in reaffirming their commitment to shared goals and principles.

Earlier this year at the meetings of the International Monetary Fund (IMF) and the World Bank in Bali, members of the association committed to supporting open and free trade by upholding the multilateral trading system. As chair of the 2018 ASEAN conferences, Singapore is expected to push for greater cooperation on a wide range of issues, including counter-terrorism measures and infrastructure development.

Despite visible progress on numerous fronts, the work of ASEAN has often been dismissed and criticized for the lack of enforcement of its agreements and treaties.

In an article published in January 2016, the Economist compared the Association to “Christmas crackers,” arguing that their “[grandiose statements] appear at regular intervals, create a commotion but contain little of substance.” When it comes to sensitive issues such as human rights, ASEAN has often remained silent and practiced non-intervention. More than fifty years after its establishment, many still question the relevance of ASEAN.

Clearly, for most, its durability comes at a surprise. But despite its many flaws, there is no doubt that ASEAN’s robustness is its greatest achievement. What explains ASEAN’s continued existence as one of the most successful regional groupings of the developing world?

Kishore Mahbubani, a leading Singaporean scholar and former diplomat, begins his book by asserting that ASEAN is “a living laboratory of peaceful and civilizational coexistence”. As the world’s most diverse region, with great differences in religion, political systems and culture, ASEAN was born to fail.

Much of its success can be attributed to the cultivation of norms that have come to be known as the “ASEAN Way.” The regional organization rests on the principles of consensus-based decision-making and non-interference in the affairs of fellow member states. Herman Kraft, in ASEAN and the Institutionalization of East Asia notes that the frequent meetings between ASEAN leaders enables socialization, which, in a constructivist perspective, exposes members to cooperative norms that can shape their behaviour.

To this day, no two ASEAN nations have been at war against each other. ASEAN’s culture of peace has even spread beyond the region and into the wider Asia-Pacific area. China, once reluctant to engage in multilateralism, involved itself in the ASEAN Regional Forum (ARF), created in 1994 for consultations on peace and security issues.

While constructivism can explain how cooperative norms have taken root and flourished within ASEAN, it does little to explain the group’s relations with big powers, namely the United States and China. What can we make of the fact that ASEAN was and is still able to draw in the support of major international players? We must turn to the realist perspective for an explanation. Here lies an important paradox of ASEAN: its greatest strength can be found in what appears to be its most significant weakness.

According to Mahbubani, “the reason ASEAN has emerged as the indispensable platform for great-power engagement in the Asia-Pacific region is that it is too weak to be a threat to anyone. So all the great powers instinctively trust it.”

ASEAN makes use two main strategies to create an environment conducive to the achievement of its goals: interdependence and hedging. Through engagement, ASEAN creates political and economic interdependence among member nations and bigger players. Over numerous meetings, leaders have developed both formal and informal ties. At the same time, ASEAN uses hedging strategies, which consists of pursuing seemingly contradictory policies in order to reduce risk.

ASEAN was able to lower the threat of big powers without confronting them. Recently, China has agreed to conduct joint military exercises with Southeast Asian nations, while the United States has promised to do the same in 2019. Japan’s Defense Minister Takeshi Iwaya invited his ASEAN counterparts to observe the military training of the Japanese Self-Defense Forces (SDF).

Furthermore, it is clear that most major players consider Southeast Asia as a region of significant strategic importance, and ASEAN’s strong position confers it greater political leverage as a group than member states would have had on their own.

Taken individually, instability is rife in many ASEAN nations.

The future of Thai democracy is uncertain, with the junta still abusing human and civil rights despite promising to hold a free and fair election next February. In Indonesia, despite high rates of economic growth, poverty is not decreasing. Religion continues to be a barrier to national integration in Malaysia, where Malays, Chinese and Indians have always had strained relations.

Southeast Asian countries are often victims of terrorist attacks, notably the Philippines when fighters linked to the Islamic State captured the southern city of Marawi. Furthermore, issues such as territorial disputes among ASEAN members and China remain unresolved, yet they have not stopped states from working on other areas of common concern, including regional stability, economic integration and new technologies.

Moving forward, ASEAN’s challenge will be to increase its responsiveness to regional conflicts, such as the Rohingya refugee crisis where neutrality and passivity cannot be viable options. To do this requires institutional reform and perhaps greater leadership, which are changes that go well beyond the scope of next month’s summit. ASEAN has always been and continues to be a work in progress. However, the seemingly small steps ASEAN is taking are going towards the right direction.

Rather than focusing our attention on ASEAN’s weaknesses, taking a long-term view allows us to see how far ASEAN has come from its beginnings – from a time of intense conflict in Southeast Asia, until now. In today’s context of ongoing pessimistic politics in America and Europe, ASEAN stands in contrast as a hopeful model for multilateral cooperation.