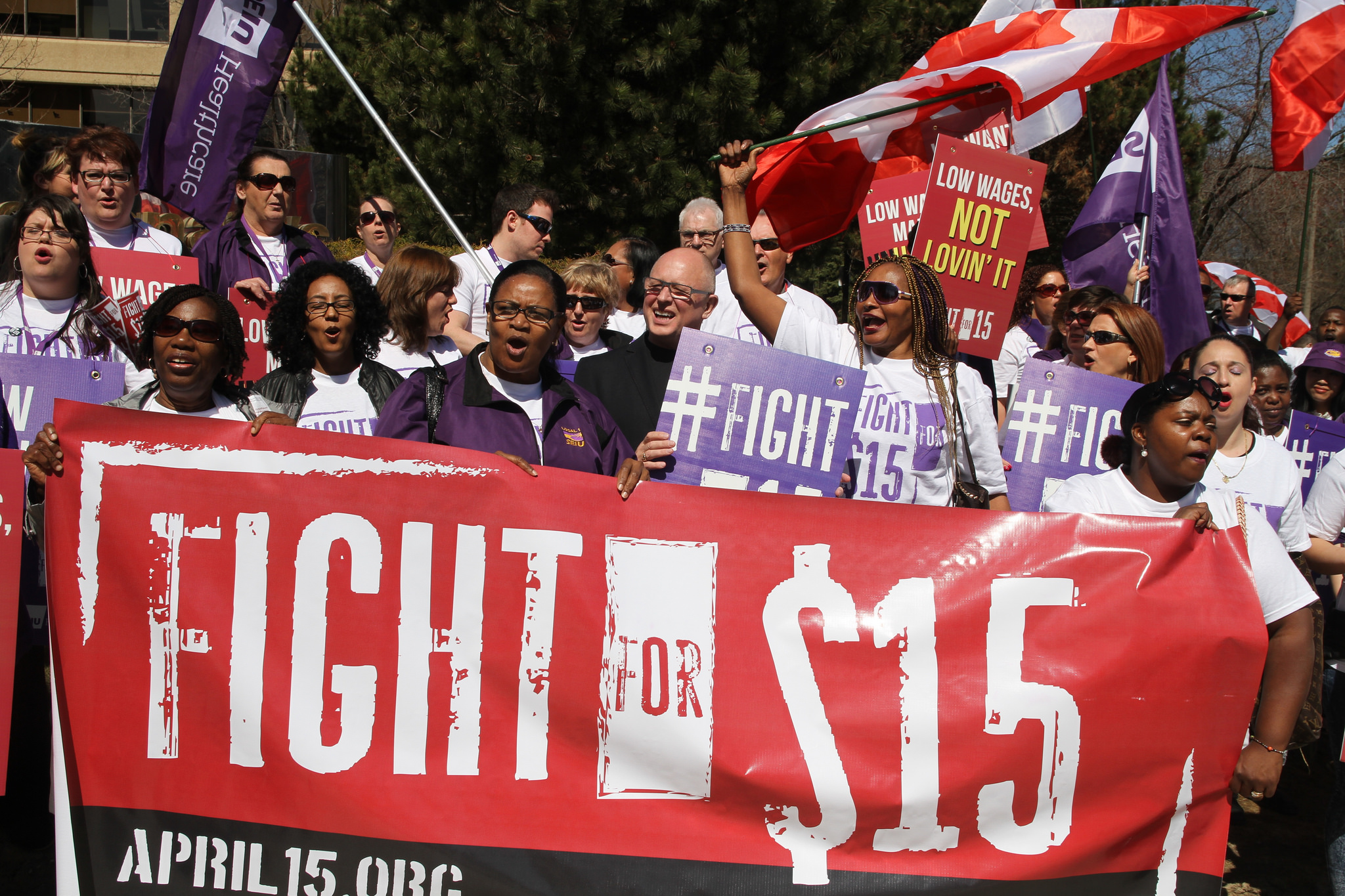 If passed, Bill 47 will roll back many of the labour reforms passed by the previous Liberal government in Bill 148, known as A plan for fair workplaces and better jobs. Newly-elected Premier Doug Ford claims this Liberal bill has been a “job killer.” Despite a lack of evidence, Ford alleges that the bill has cost the province 60,000 jobs.

Business groups such as the Retail Council of Canada and the Ontario Chamber of Commerce had been lobbying Ford’s government to repeal the regulations introduced by the Liberal government. Vice-president of the Retail Council, Karl Littler, suggested in an interview that “the right answer is to repeal [bill 148] and begin anew” – advice the new Progressive Conservative government seems to have heeded.

Bill 47 will undo a majority of the regulations passed in Bill 148. While business advocacy groups are ecstatic, Ontario’s labour movement is not.

Ontario Federation of Labour president Chris Buckley reacted to the proposed legislation, declaring that Ford has “proven he’s an enemy of workers.” His message has been echoed by other labour representatives across Ontario.

So, how exactly will Bill 47 affect workers?

This change in policy has been inspired by claims that increases to the minimum wage have hurt job creation in Ontario, despite evidence suggesting otherwise.

The cancellation of this pay increase will cost full-time minimum-wage earners $1,899 per year. Both Premier Ford and Labour Minister Laurie Scott have promised that this loss will be negated by a tax credit, but the degree to which this will offset the loss has been questioned: Analysis by Sheila Block, Senior Economist at the Canadian Centre for Policy Alternatives, suggests that minimum wage earners will still miss out on $710 or more than they would have received with a wage increase, despite the government’s suggested tax credit.

Bill 47 reduces the total leave to eight days – three sick days, three personal days, and two bereavement days – all of which will be unpaid. Furthermore, employers will now be permitted to request a doctor’s note, a practice which was prohibited in Bill 148 and that the Ontario Medical Association says “encourages the spread of germs and disease to those in the waiting room.”

One of the focuses of the Liberal government in passing Bill 148 was addressing the growing amount of precarious work associated with the rise of the gig economy. Under Bill 148, equal pay for equal work forced companies to pay temporary, casual, and part-time employees the same as full-time employees, except for instances involving seniority and performance pay.

Bill 47 completely repeals this legislation, allowing businesses to abuse precarious workers who will perform the same work as their full-time co-workers for a fraction of the wage.

Bill 47 introduces many changes to the Labour Relations Act, eliminating most of the reforms of Bill 148. Among these changes, Bill 47 removes measures that had made it easier for vulnerable workers to unionize, compounding the effect that the repeal of equal pay for equal work will have on temporary workers.

Under Bill 148 labour unions won the right to obtain employee lists when organizing campaigns, after providing proof that the union had obtained 20% support. This facilitated communication between unions and workers in modernized workplaces, allowing for the two parties to discuss the advantages of unionization. Bill 47 eliminates this right and requires unions to destroy all employee lists they had previously obtained.

Furthermore, in recognition of the complicated nature of collective bargaining, Bill 148 contained measures that allowed for either the union or employer to request educational support from the Ministry of Labour while negotiating their first collective agreement. Bill 47 takes an axe to these measures, forcing inexperienced parties to enter into collective bargaining with little to no guidance.

Scheduling regulations have also caught the eye of the new government, which has tabled several changes to the current regulations. Bill 47 will remove protections for employees who ask for a schedule or location change, as well as protections for employees who refuse last-minute shift requests. On top of that, workers will also no longer be entitled to 3 hours of pay when a shift is canceled last-minute, or when they are on-call and don’t get called in.

The regulatory rollbacks in Bill 47 are vast and deep. Virtually none of the Wynne Liberals’ plan for fair workplaces and better jobs escaped unscathed.  Workers will take a hit to the wallet, have less leeway with sick days, lose compensation for being on-call, and much more.

After taking account of the proposed changes, Premier Ford’s shift from his campaign slogan “For the people” to his governing slogan “Open for business” seems all too appropriate.

Feature image by The Ontario Federation for Labour via Flickr Creative Commons.