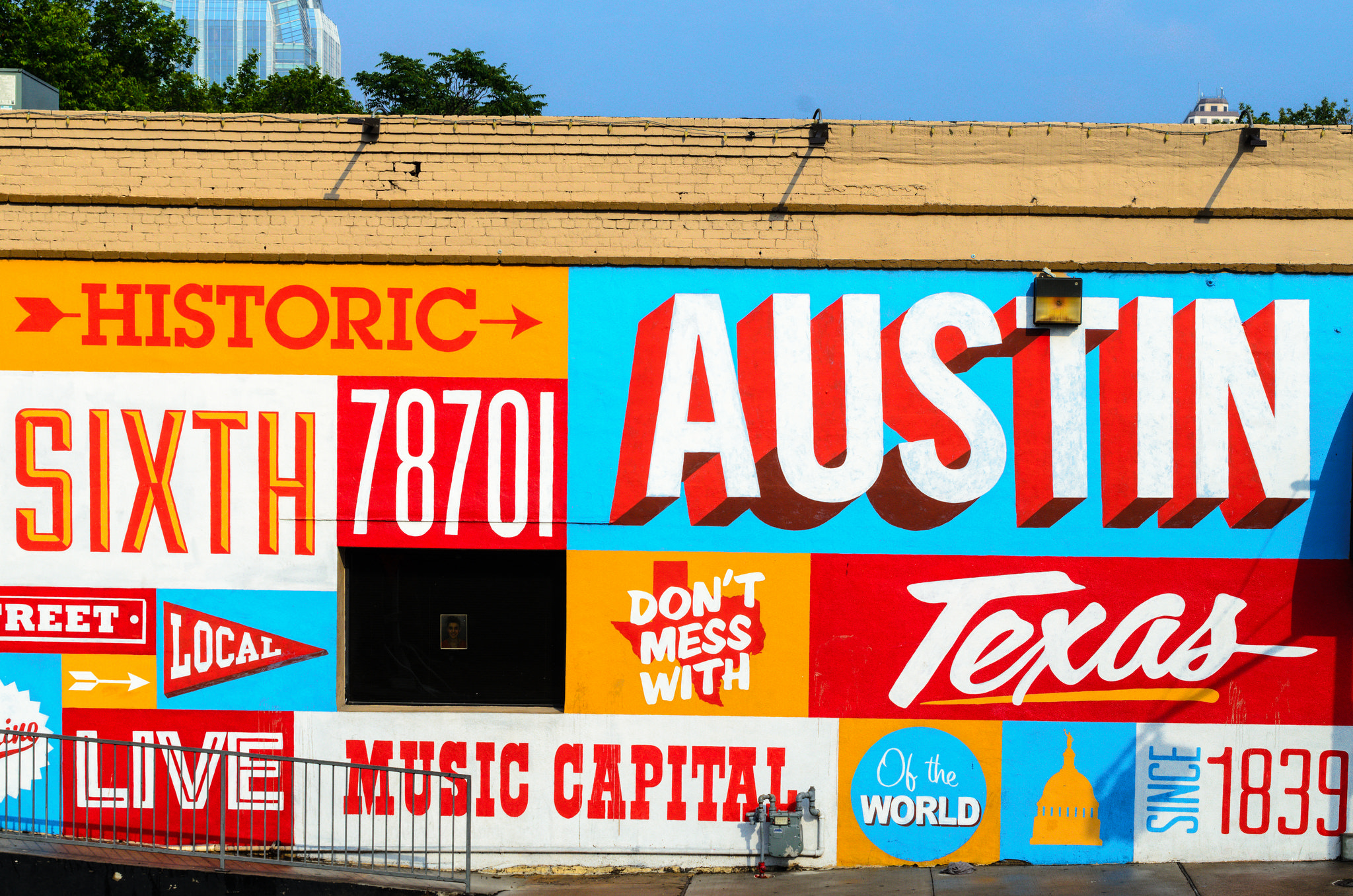 The day of midterms has arrived. As close polling numbers indicate, the Democrats’ fight for control of Congress is on uncertain grounds. With many tight races across the nation, one of particular interest is the Senate race in Texas between incumbent Senator Ted Cruz and Democratic challenger Beto O’Rourke. While Cruz has more name-recognition on the national stage, mostly because of his failed presidential campaign, relatively unknown underdog O’Rourke is not only making waves across the state, but is blazing a new path for the Democratic Party.

In deeply red Texas, it is difficult to believe that, O’Rourke has led a campaign so successful that two major papers, The Dallas Morning News and The Houston Chronicle, have endorsed O’Rourke as the candidate best equipped to represent the interests of all Texans. Both papers are known for supporting Republican candidates, with The Chronicle even endorsing Cruz in 2012.

Cruz’s failings as a politician who has prioritized personal success and ambition over the wants and needs of his constituents, often changing his policy positions based on what he thinks will get him elected, are only one part of the enthusiasm for O’Rourke.

It is true that Cruz has made a number of policy decisions that have harmed Texans. For example, Cruz led the way for the government shut-down in 2013, which accomplished nothing and cost billions of dollars. But more than that, Cruz is despised by a number of Texans and Americans alike for his demeanour. Once  referred to as “Lucifer in the flesh” by former House Speaker John Boehner (a fellow Republican), Cruz is also disliked by another Republican Senator, Lindsey Graham. Reflecting the views of many in Congress, Graham stated that, were Cruz to be killed on the Senate floor and the trial was held in the Senate, not a single senator would convict the murderer. This antipathy for Cruz is not constructive for Texas and it is certainly not constructive for effective policymaking.

While dislike of Cruz certainly plays a part in media endorsements of O’Rourke, it is O’Rourke’s campaign strategy and policy points that make him an attractive candidate for everyday Texans.

O’Rourke’s groundbreaking campaign has had him visit every single county in Texas, listening to the concerns not only of those likely to vote for him, but also those who have little in common with him and his objectives. By listening to the concerns of all Texans and creating a personable and accessible image, O’Rourke is attracting the attention not only of Democrats, but of Independents and some Republicans too. His attention for all Texans also serves to force Republican politicians across the state to better listen to their constituents who are on the fence.

Outside of Texas, O’Rourke is driving the way for the future of the Democratic Party. One of the key aspects of his campaign strategy is refusing to take money from PACs. By refusing to take money from special interests, O’Rourke, if elected, will not be beholden to donors to do their bidding and will be able to best represent the interests of his constituents. In denying PAC money, O’Rourke has turned to grassroots funding and has been able to raise almost $40 million in the span of three months. This disinterest in PAC money has been lauded by Democrats across the nation, with calls for more politicians to conduct their campaigns in this manner.

In addition to his completely transparent fundraising techniques, O’Rourke has gained attention for answering controversial questions that typical politicians would dodge. In a moment that launched his national profile, O’Rourke addressed a question on NFL players kneeling during the National Anthem. Asked by a  questioner who clearly disapproved of the practice, the question elucidated a response from O’Rourke that few other campaigning politicians would risk sharing. He answered it in full support of the players and addressed  the epidemic of police brutality across America, a response few campaigning politicians would be daring enough to give.

O’Rourke is proving to voters that it is possible for politicians to speak their truths rather than give non-answersto please the masses. While older politicians may see this as a downfall, the voters and newcomers to the political scene see it as inspiring. His ability to truthfully share his opinions and also to strive for bipartisanship is rare and welcome.

While O’Rourke may not win his election against Senator Cruz (a recent poll by Emerson College has him 3 points behind), he has created a strong wave of blue in Texas that could succeed in electing other Democratic politicians. Many showing up to the polls for him, who otherwise might not vote, are likely to vote along party lines for lesser known elections. His effect could also put pressure on Republican incumbents. Fear of potentially losing their seats in this or upcoming elections could influence them to better represent their diverse districts.

Whether O’Rourke wins or not, his campaign has done a service to all Texans. While many disagree with him and his policies, it is hard to argue against a movement that will hold politicians accountable and force them act for their constituencies in a more responsible manner.