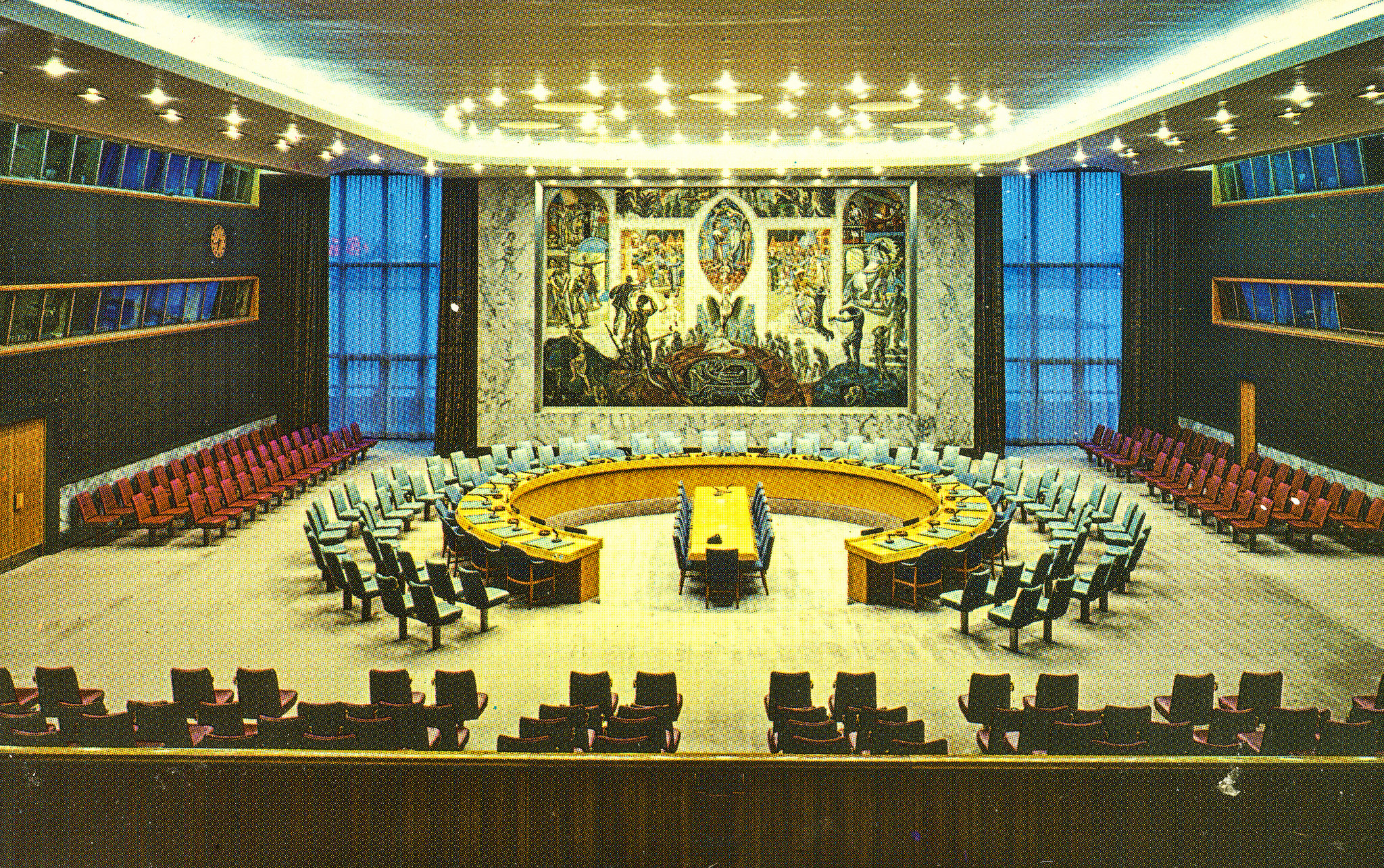 The previous article in the ‘Considering a World State’ series spoke to the necessity of a world state in finding effective and timely solutions to problems of collective action. Admittedly, however, it made a significant logical leap: the article began with a hypothetical scenario in which the existence of a world state was taken for granted. While this was useful in addressing the necessity argument, the tactic was evidently used to shirk a crucial critique of the notion of a world state – namely, that the creation of a world state is infeasible – a critique that will now be addressed. This article will speak to the arguments about the supposed infeasibility of creating a world state, and will subsequently argue that the infeasibility critique is both empirically and conceptually insubstantial.

The fundamental critique of the infeasibility camp maintains that a world state can and will not ever be achieved due to states’ overwhelming aversion to relinquishing their sovereignty and authority in the international system. This argument is predicated on the logic of anarchy in the international state system – namely, that the international system exists in a State of Nature in which states fiercely guard their right to self-determination and non-intervention. For realists, the competitive, zero-sum nature of the international system dictates the cooperation (or lack thereof) among states.[1] To put it simply, if State B’s gain is State A’s loss, what could State A possibly have to gain from cooperating with State B? This logic pits states against one another and makes it impossible for them to give up their sovereignty or autonomy for fear of losing out to other states, yet it is precisely such action that is required to form a world state.

I submit that this critique is reductionist at best and, at worst, categorically incorrect. Its very premise is flawed in both an empirical and a conceptual sense. The premise that I refer to here is that of the state of nature in the international sphere, the logical conclusion of which is that there would be no cooperation whatsoever among states. The notion of a ‘State of Nature’ in the international system is quite dated. No longer is it accurate to claim that states exist in an anarchic system. This would necessitate complete independence for all state actors, as well as parity among actors’ capacities creating equal vulnerability – these are characteristics that simply do not hold true in the international system.[2]

Moreover, as mentioned, this assumption of anarchy would imply that there is no cooperation whatsoever in the state system. There is, however, an abundance of empirical evidence suggesting the contrary – instances wherein states cooperate with each other, for a plethora of reasons, and rely on each other to stay true to their agreements. Some of the simplest yet most pertinent examples are those of security regimes such as NATO, wherein states depend on each other for security, or monetary regimes, such as the WTO. Thus, we can aptly say that the very premise upon which the critique is founded, is flawed.

Further, this particular camp suggests that states jealously guard their authority and autonomy, never allowing it to be even slightly diminished. Again, this idea is categorically and empirically false. As Michael Zürn suggests in his book A Theory of Global Governance, states already give up some autonomy when deferring to other states or International Organizations (IOs).[3] As the author states, “Authority relationships are based on deference, not coercion or persuasion…”, and these authority-based relationships are pervasive in the international sphere. While sources of authority are challengeable, this doesn’t change the fact that states do often defer to other states to take leadership roles, thereby acting in a way that gives up some of their own autonomy. The very act of deferring to others is a concession of sovereignty. Thus, we see that not only is the premise of the critique flawed, but the empirical claims are as well.

It is therefore evident that states not only concede some sovereignty when engaging in international politics but that they do so willingly. These arguments serve to show that not only is it possible for states to surrender some of their sovereignty but that it is currently happening.

Furthermore, in his article ‘Why a World State is Inevitable,’ Alexander Wendt argues that the creation of a world state is inevitable due to the politics of state recognition. Wendt suggests that improved weaponry prevents smaller states from being ignored, making even large states as vulnerable as individuals within a society.[4] This stands in contrast to the past, in which only conventional weaponry existed, state size determined power, and smaller states were no cause for concern. Wendt thus posits that due to this increased vulnerability and the increased cost of war, collective identity formation will occur. This will lead to a world state with a collective security system, a universal supranational authority, and a legitimate monopoly over the use of organized violence. Moreover, he argues this process is a continuous one, and that though there will be some pushback from powerful states at first, it will not end until the identities of all groups are recognized and protected by the global state.

While I would not go so far as to say that a world state is inevitable per se, I believe that Wendt has a point when he points to common necessity as the underlying cause for the creation of a world state. If anything, the causal mechanism by which a world state would come about is through common concerns for security. Thus, trends in increasing insecurity, as laid out by Wendt, on the global sphere, especially with respect to non-state actors and weapons of mass destruction, create a more conducive atmosphere for the creation of a world state.

Thus, as the infeasibility argument is founded on the inaccurate claim that the international system is anarchic, it is quite easily undermined. This is evident when examining the trends in state interaction at the global level. Not only is there evidence of some voluntary reduction in state sovereignty through cooperation in international organizations and other forms of global governance, but in handling tasks such as economic organization and security, states willingly defer to organizations and, at times, other states. Finally, in considering the causal mechanism by which the creation of a world state becomes more feasible, a collective need is a strong factor in pushing states towards adopting a system in which security can be ensured. This system is one that strongly resembles a world state.