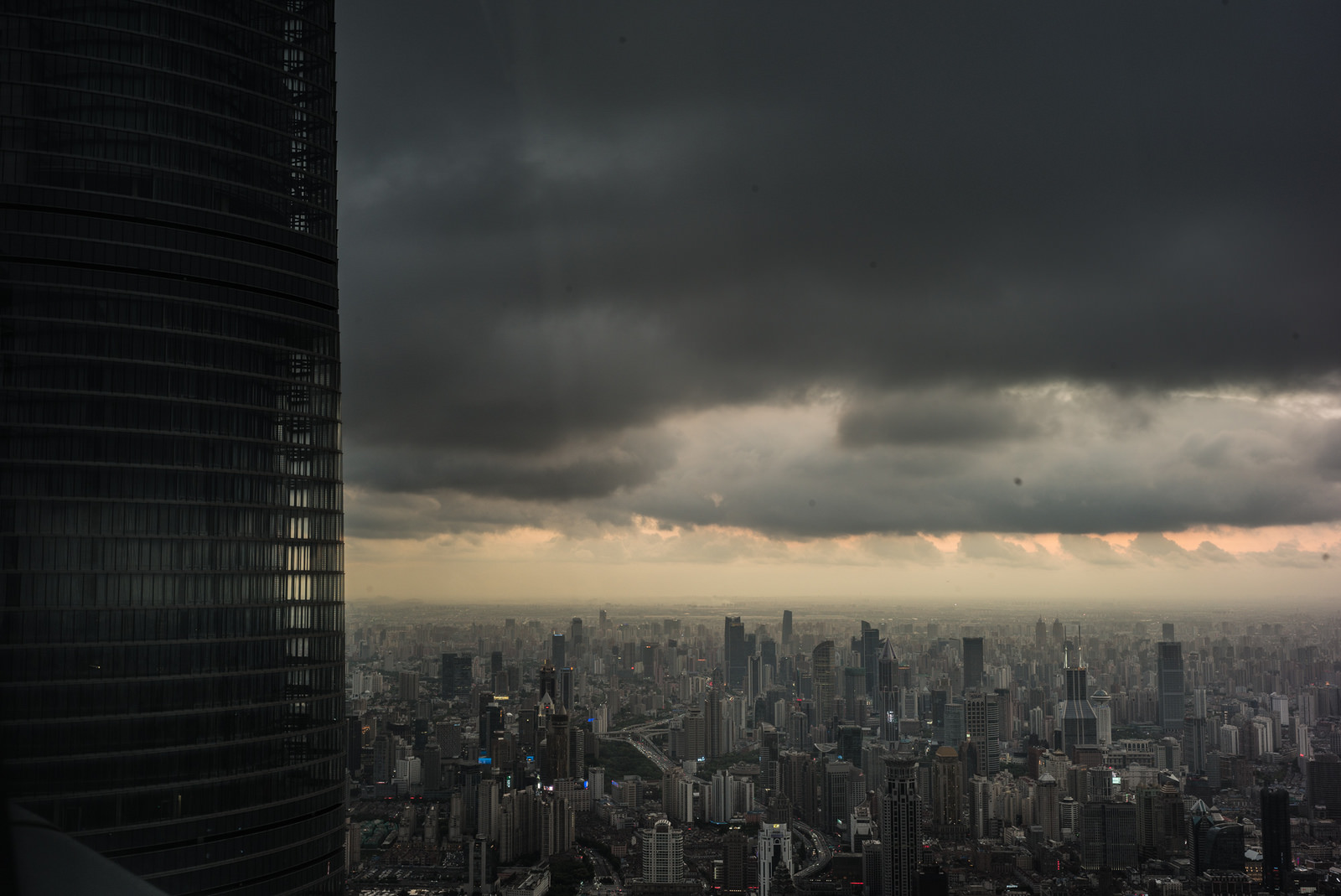 For decades, Croatia has suffered from a Bosnian intrusion on their coastline, isolating a small corner of the country and the port city of Dubrovnik. A bridge connecting mainland Croatia to a southern enclave in Bosnia has been in the works for years. Until recently, corruption, politics, and financing have prevented the construction of the bridge to link a fractured country.

With numerous European and foreign bids in the running to finally finish the bridge, the contract was just awarded to the China Bridge and Road Co. (CBRC), a subsidiary of the state-owned construction firm China Communications Construction Co (CCCC). The contract for this bridge tells two stories; one of a Croatia still in the process of reunification, the other of Chinese influence penetrating the Balkans. Thus, Croatia serves as an excellent example to demonstrate and understand China’s One Belt One Road Initiative (OBOR) as part of a larger attempt to jockey the world order via economic investment.

To understand the implications of the contract, it is necessary to understand the project itself. CBRC’s bid was unique from local firms in a number of ways. Firstly, their quote is approximately $100 million lower than any other competitors. The low bid is attributable to subsidization by the Chinese government, which allows for contract bids which leave European companies to unable to compete.

Additionally, the CBRC is known for their practice of importing Chinese workers for projects rather than hiring locals. Subsequently, imported workers are only subject to Chinese labor laws, with local government getting little to no information about employment practices. Moreover, such workers often do little for the local economy, some even opting to live on Chinese cruise ships. All of these practices have prompted European responses questioning whether the contract abides by EU rules; a legal question with potentially wide sweeping impacts as China attempts to further build their influence in Europe.

In addition to the bridge, Chinese-Balkan relations have been strengthening on a political level. One of OBOR’s goals is to create a “New Silk Road,” connecting China to Germany. Part of the road goes through Serbia, where another state-owned Chinese firm purchased a steel mill to build road and rail. In light of these new deals, working conditions under Chinese control have worsened significantly. While working conditions are important, the significance of this partnership is a geopolitical one: China is getting its foot in the door of the EU.

Chinese president Xi Jinping has refused to acknowledge the independence of Kosovo from Serbia, putting them a step ahead of the EU in Serbian President Vucic’s eyes. The EU is concerned rising Chinese influence in the region, and the inevitable debt these countries will owe to China, potentially antagonizing Chinese and EU relations.

The Balkans and the EU are not alone in their experience with Chinese expansion. There are similar cases around the world. In Malaysia an unnecessary railway built by China added to the country’s debt. In Sri Lanka, an unnecessary port was built and eventually sold to China, offering the Chinese a strategic port next to rival India. Many of these initiatives have indebted the countries, leading to poor perceptions of OBOR by many of the countries within which it has operated.

Across the Eastern Hemisphere, Chinese development firms are setting developing countries up for debt with unnecessary infrastructure projects. From this, China  gains a foothold in strategic locations using promises of development and cash influx to sway politicians and provide opportunities for Chinese workers. Almost always, this comes at the expense of local populations in the long run.

With operations in developing states ranging from Nigeria to Malaysia and now Croatia, China and the OBOR initiative have been criticized being purely self-centred, having little concern for the effects of their policies on locals, and taking advantage of weak states. In expanding their political and economic interests across the world, China has continually disregarded  local environment concerns;  supported unpopular leaders; undermined local economies by offering cheaper wares; and left many of the countries it invests in laden with debt.

It is too early to tell exactly what role China will play in future world development, but the ongoing EU legal challenges will be important to watch for the future of OBOR and its efforts and impacts as it expands further west.

As European resistance comes to the forefront, it is also valuable to watch smaller third world countries and their growing dissatisfaction with Chinese development projects. However, only time will tell OBOR’s success, as states like Croatia welcome and encourage Chinese investment.