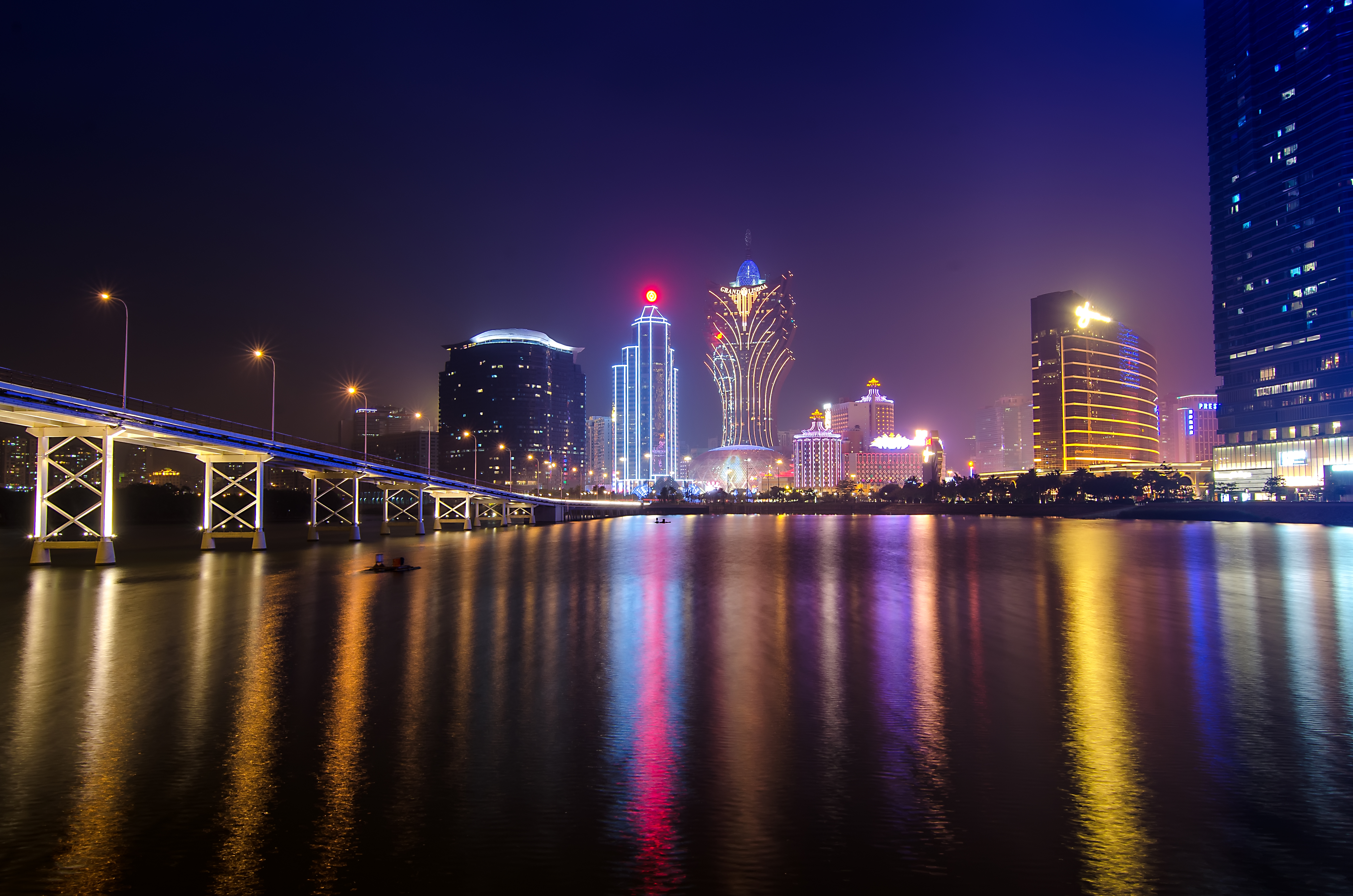 On February 18th, the Chinese government unveiled its blueprints for the much-anticipated Greater Bay Area Plan, an economic plan and integration scheme that will connect Hong Kong, Macau, and nine mainland cities in Southern China into in one megalopolis. Dubbed by many as the “Chinese Silicon Valley”, the Greater Bay Area will not only encompass some of the most populated cities in China but also centralize them into one of most economically and technologically advanced hubs in the world. The official “outline plan” that China released is 62 pages in length. Here are the main takeaways and key insights from the proposal.

The most prominent of the eleven cities which the masterplan seeks to strategically unite include the port cities of Hong Kong, Macau, Shenzhen, and Guangzhou. These metropolitan cities each have clearly defined strengths: Hong Kong is renowned as an international financial and trading center; Shenzhen has a large innovation and start-up culture and is home to China’s biggest technology manufacturing companies; Guangzhou is known for its manufacturing industry; and Macau is heralded for its reputation as a global tourism and leisure centre. Zhongshan, Foshan, Dongguan, and Zhuhai are four other cities included in the scheme that have considerably strong economies and special strengths. The inclusion of the smaller cities of Jiangmen, Huizhou and Zhaoqing allow the region to hold geographic advantages and make room for the economic expansion.

The most controversial aspect of the plan concerns the two special administrative regions of Hong Kong and Macau, which are semi-autonomous territories that have their own rules and regulations. The two will retain their semi-independent status until 2047 under the constitutional principle of  “one country, two systems.” While the document claims that the plan is a “further step in taking forward the practice of ‘one country, two systems’” by encouraging increased cooperation between the regions and the mainland, critics have voiced skepticism over the subtext of the scheme for a number of reasons.

One of the main goals of the plan is to move China towards an “advanced level of internationalization” through integration and “deeper cooperation” with Hong Kong and Macau, the two cities with the greatest external connections. The government plans to achieve increased connectivity among the cities, and thus greater internationalization, through infrastructure. Supporting the plan are two major infrastructure projects: the Hong Kong-Zhuhai-Macau Bridge, the world’s longest sea crossing bridge, and the Express Rail Link, a high-speed rail which connects the three largest cities in Southern China (Hong Kong, Shenzhen, and Guangzhou) together. These two projects were both completed in 2018, and mainly grant the flow of goods and people faster entry into the two special administrative regions.

The rapid construction of infrastructure connecting the mainland and the regions are dismaying to many in Hong Kong, as they believe that it creates yet another channel for Beijing to strengthen their influence over the city. The Chinese government explicitly calls on the Greater Bay Area to  “to absorb the essence of the fine traditions of Chinese culture [and] vigorously promote a culture of incorruptibility, probity, industry and responsibility.” As a result, many see this as Beijing’s ploy to further blur the lines between the regions and the mainland and threaten Hong Kong’s rule of law and civic freedoms.

Believing that China has an underlying motive to strip away Hong Kong’s culture and “[wipe] away [its] special status as a global center on par with New York and London,” pro-democracy activists like Joshua Wong have asserted that Hong Kong should protest China’s inclusion of Hong Kong in the scheme.

However, some have also noted that the government specifically cites Hong Kong’s business environment as is “based on the rule of law” and its reputation as “among the freest economies in the world” as central factors in China’s plan to expand their influence abroad. They claim that Hong Kong should not only capitalize on the massive economic opportunities that will be offered, but take the opportunity to contribute in shaping the region in its early formation.

What Does This Mean?

The successful implementation of the Greater Bay Area plan will seismically transform the international economic landscape. The area itself bolsters a population of more than 70 million people, which is greater than  that of France or the United Kingdom. With China’s firm commitment to economic liberalization in the region, the Greater Bay Area is poised to rival the Silicon Valley as the global centre of innovation and technology.

Furthermore, the economies of Shenzhen and Guangzhou will be further opened up, which will stimulate those of other rising cities in the mainland. The plan will also break down the walls between the special administrative regions and mainland cities, which will allow Beijing to leverage the open economies of Hong Kong and Macau to transform the region into a global economic powerhouse.

However, the breaking of the walls between the regions and the mainland also emphasize Beijing’s push for greater unity. This plan significantly aids China in expediting the absorption of Hong Kong and Macau before 2047.

It is also important to note that the Greater Bay Area will feed Beijing’s international ambitions by serving as a “support pillar” for China’s Belt and Road Initiative, the government’s overarching strategy  to improve connectivity via infrastructure and economic cooperation on a trans-continental scale. By fostering greater cooperation and market integration among Hong Kong, Macau, and the Guangdong province, the scheme will establish foregrounds for the much larger initiative and act as its pilot project.

Regardless of whether other countries are anticipating for its success or hoping to see it thwarted, the outcome of the Greater Bay Area plan will irreversibly change the contours of China’s geographic and economic influence. With the blueprints secured and the road paved, there is only one  thing left for speculators – to tread closely and observe as Beijing begins the construction of their own Silicon Valley.