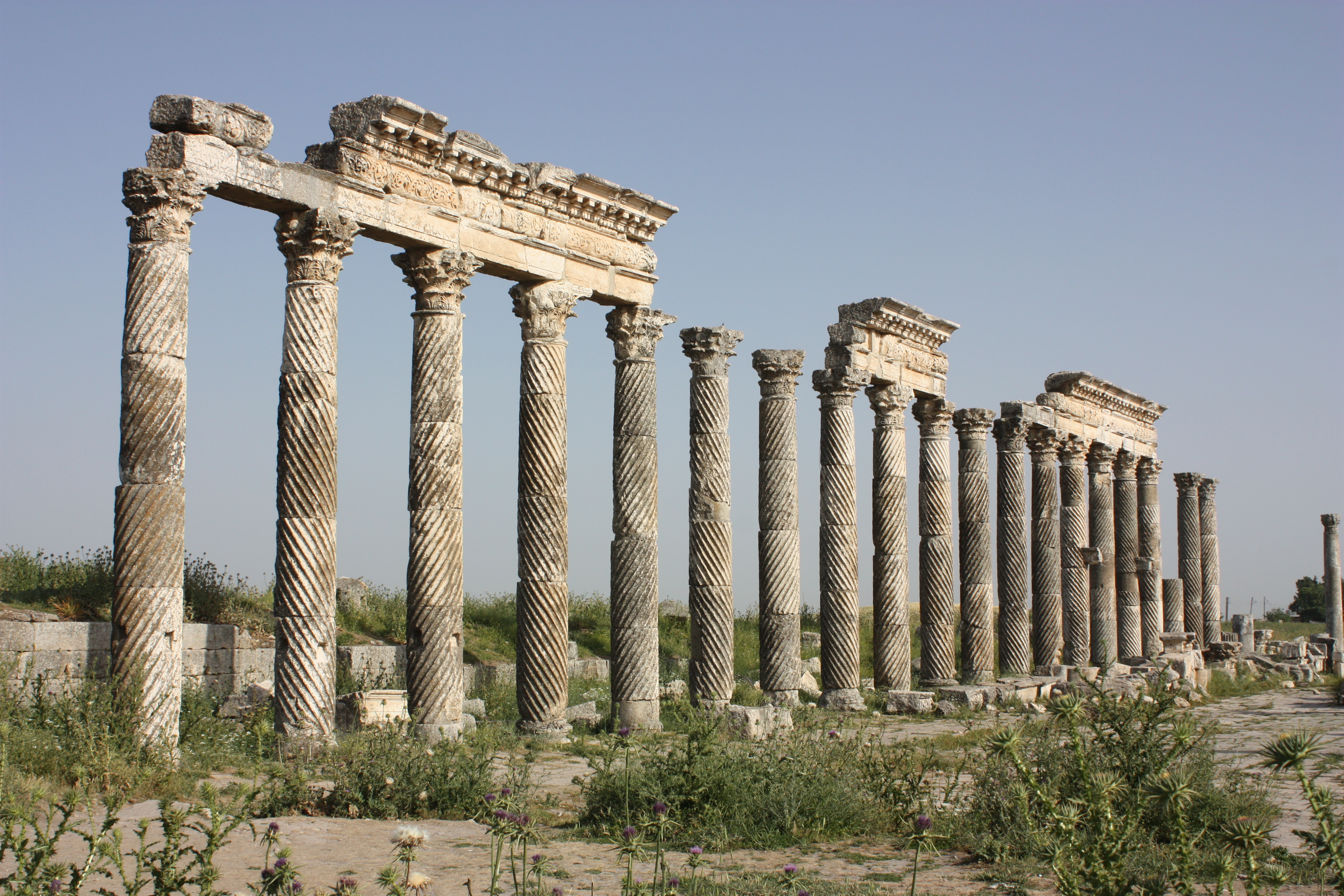 Shamima Begum, a British teenager, and Hoda Muthana, an American woman, both left their home countries to join ISIS in Syria back in 2015 and 2014, respectively. Recently, it was announced that these women would be stripped of their citizenship, which is only possible since they are dual citizens. Indeed, under international law, it is prohibited to make someone stateless. However, these cases highlight an important consequence of the collapse of ISIS: what should governments do with their citizens who left to fight alongside the group?

According to the Pentagon, there is “more than 800 foreign fighters from a variety of countries currently being held by US-backed Syrian Democratic Forces.” The detention centres also hold women who married ISIS fighters, known as ISIS brides, and their children. At first, Western countries felt it was convenient to leave these foreign fighters and brides in the detention facilities. However, when U.S. President Donald Trump announced that he would be withdrawing American troops from Syria, he also asked European countries to repatriate its citizens held in the detention centres and put them on trial. Now, states are faced with a difficult question: should they strip these fighters of citizenship and leave them in the country in which they committed their crimes, or should they repatriate them to prosecute them?

While repatriating fighters would be the easy part, pa rosecution would prove more difficult. Prosecuting returning ISIS members based on faulty evidence is a recipe for disaster. Testimonies from battlefield interrogations are inadmissible in court and documents retrieved by the Kurdish forces have no chain of custody. Simply put, returning fighters could be very well released back into society because of a lack of evidence. Even if governments can successfully prosecute their returning citizens, prisons are already facing a radicalization problem. The main concern of European officials is to ensure the safety of their country, and repatriating foreign fighters and their families could create a national security threat.

Given the potential headaches caused by repatriation, governments might be tempted to strip ISIS fighters of their citizenship. This could allow them to push for prosecution in the country in which they committed crimes. However, eastern Syria’s Kurdish-led administration has a rudimentary court system that lacks the capacity to uphold due process and effectively prosecute these fighters. Furthermore, it is expected that Kurds will face attacks from the Assad regime and the Turkish army following the departure of the Americans. As such, the capacity of the Kurds to effectively detain all those foreign fighters appears highly uncertain.

Dealing with women who married ISIS fighters, known as ISIS brides, is significantly more complicated, as shown by the cases of Shamima Begum and Hoda Muthana. Were they innocent bystanders or should they be treated the same way as their male counterparts, as active participants in ISIS atrocities?

Under jihadi conventions, gender roles are clear, and women are not supposed to fight. However, since the summer of 2017, ISIS reportedly increasingly open to the idea of women in combat roles. Articles supporting this narrative were published in ISIS’s official newspaper Naba, and propaganda magazine Rumiyah. Pari Ibrahim, the executive director of the Free Yezidi Foundation, has argued that the women who married ISIS fighters were part of a system that abused all women. Although the ISIS wives might not have actively participated in combat operations, Ibrahim believes that they have certainly participated in psychological abuse, especially towards Yazidi women who were forced into sexual slavery by ISIS.

Going forward, policymakers must be careful not to fall for some pre-conceived notions of ISIS brides as submissive and obedient. Rather, it appears that some ISIS wives actively participated in the state-building project of the Islamic State and had control over their own individual agency. It is also important to think of the counterfactual; what would have happened if ISIS had maintained its territory? Would these women have still tried to leave and plead for their freedom? According to Pari Ibrahim, most would have stayed.

Conversely, it has been shown that ISIS recruiters had quite the charismatic touch and successfully recruited hundreds of people by promising a perfect Islamic state. Melanie Smith, from the Institute for Strategic Dialogue, called the “caliphate utopian ideal” one of the key factors in ISIS recruitment. The exhilarating prospect of joining a utopian Islamic state is what drove some women to join ISIS in the first place. Furthermore, Dr. Katherine Brown compared the women who joined Isis to “individuals who went out to join the Soviet Union in the 1950s and ’60s, who weren’t looking to fight, but were looking to become new citizens of the Soviet state.”

Shamima Begum and Hoda Muthana were respectively 15 and 19 years old when they joined ISIS. The case can be made that the women who left at a young age did so under some misguided youthful idealism. The idea of being one of the pioneers in building a perfect Islamic state can be particularly appealing at a young age.

As such, dealing with returning foreign fighters, and especially returning “ISIS brides,” is a highly complex issue. The case of Western male citizens who joined ISIS appears more straightforward, but the role of females in the group remains enigmatic. Repatriating these fighters and prosecuting them at home could be difficult, as establishing the burden of proof may be impossible. There is no clear solution to this issue, but time is running out to find one.