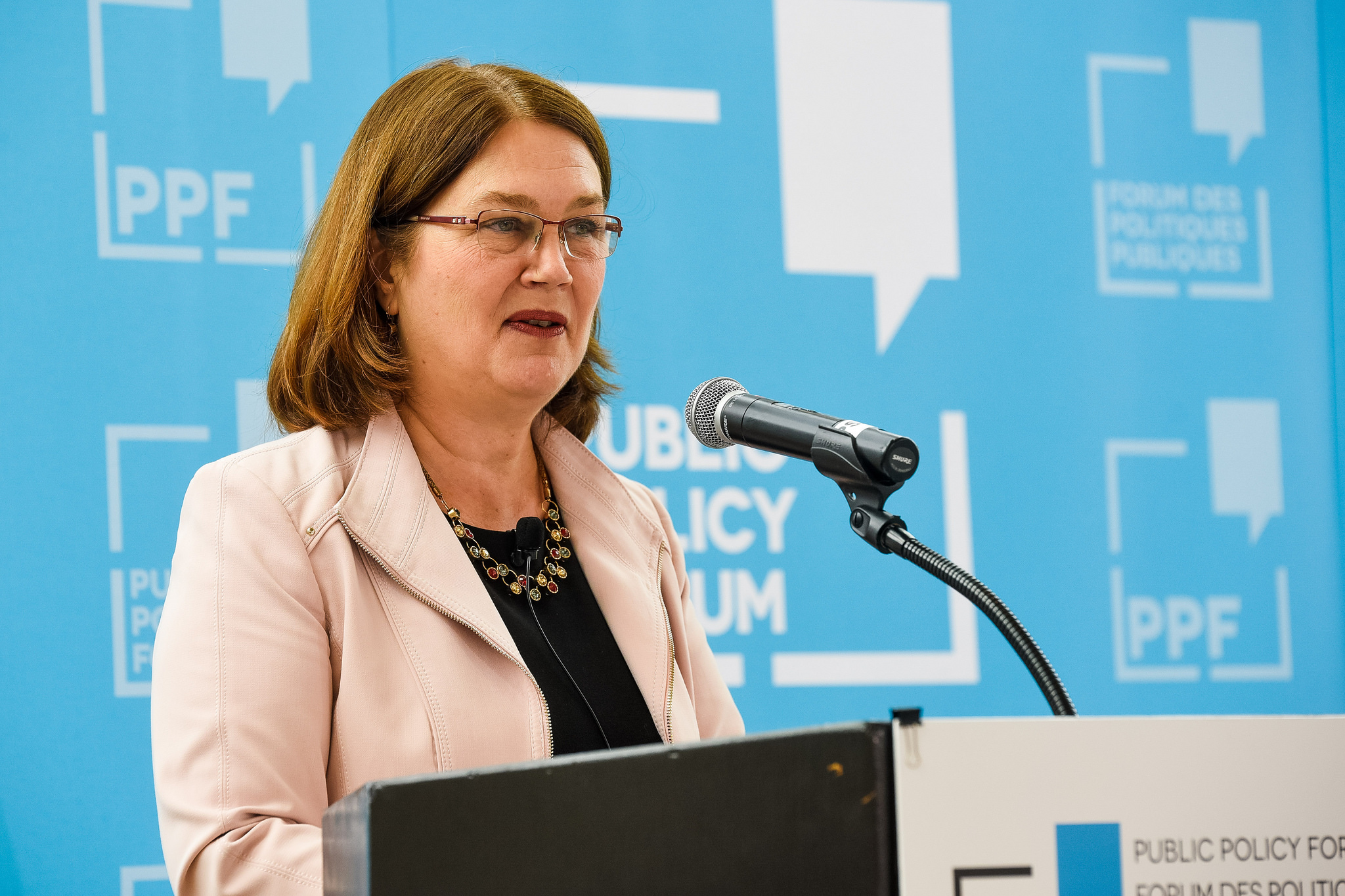 In the latest blow to Trudeau’s government, Jane Philpott resigned from cabinet today. The former Treasury Board President squarely rooted her resignation in the ongoing SNC-Lavalin controversy, explaining that she has “lost confidence in how the government has dealt with this matter and in how it has responded to the issues raised.”

This may be the most serious development yet in a string of unfortunate incidents that have plagued Trudeau and his team since February 7th. That was the date that the Globe and Mail first reported that the Prime Minister’s Office (PMO) had pressured former Attorney General Jody Wilson-Raybould to intervene in the prosecution of Quebec-based company SNC-Lavalin.

Since then, Wilson-Raybould has confirmed the allegations herself, providing a detailed account of the events she claims amounted to “inappropriate pressure.” Trudeau has not provided an extensive response, going no farther than stating he disagrees with Wilson-Raybould’s “characterization of events.”

If Wilson-Raybould’s testimony didn’t carry enough weight in the public eye before today, Philpott’s resignation and statement likely add to her public credibility in showing that the alleged incidents weren’t just perceived as pressure by Wilson-Raybould – they were also observed as such by colleagues. Philpott leading the charge of defecting is especially noteworthy considering her popularity within the cabinet and the caucus. Following Wilson-Raybould’s resignation and testimony, rumours emerged that the former Attorney General was “difficult” to work with and was not a team player. Considering Philpott’s wide popularity, similar whispers are unlikely to emerge. For Wilson-Raybould’s part, her testimony of events has likely been strengthened in the eyes of watchful voters.

Although this resignation is surprising, it did not come out of nowhere. Philpott tweeted in support of Wilson-Raybould following her resignation from Cabinet on February 12th, stating that she was “proud of the laws we worked on together” and knows that Wilson-Raybould “will continue to serve Canadians” outside of Cabinet. Philpott’s resignation indicates that Trudeau either didn’t take this initial sign seriously or was unable to prevent the escalation to full defection. Such a high profile resignation illustrates that Trudeau is struggling to get in front of this scandal. This is a trend the Prime Minister will need to turn around if he intends to avoid more resignations – especially in the run-up to the October federal election.

The main opposition leaders have already jumped on the opportunity to criticize Trudeau. Conservative Party leader Andrew Scheer cites Philpott’s resignation as proof of “a government in total chaos.” Meanwhile, NDP leader Jagmeet Singh claims that today’s events “raise serious questions” about the Liberal government’s “commitment to reconciliation with Indigenous peoples.” Neither statement is particularly shocking, but both risk directing a narrative that the Liberals seem increasingly unable to control.

Philpott ’s exit not only further damages the Prime Minister’s image: it also weakens the cabinet as a whole. Trudeau will be forced to shuffle his cabinet yet again, having last done so just one business day ago. This is bad news for cabinet stability and unity and is also harmful to the portfolios which are subjected to a higher than desirable turnover rate.

Unfortunately for Trudeau, it appears that the SNC-Lavalin scandal may be moving faster than he can keep up. Philpott’s resignation adds to the mounting pile of events that need to be addressed by the Prime Minister if he stands any chance of reversing his fortunes. Until then, it appears that Trudeau is losing in the game of he-said-she-said.