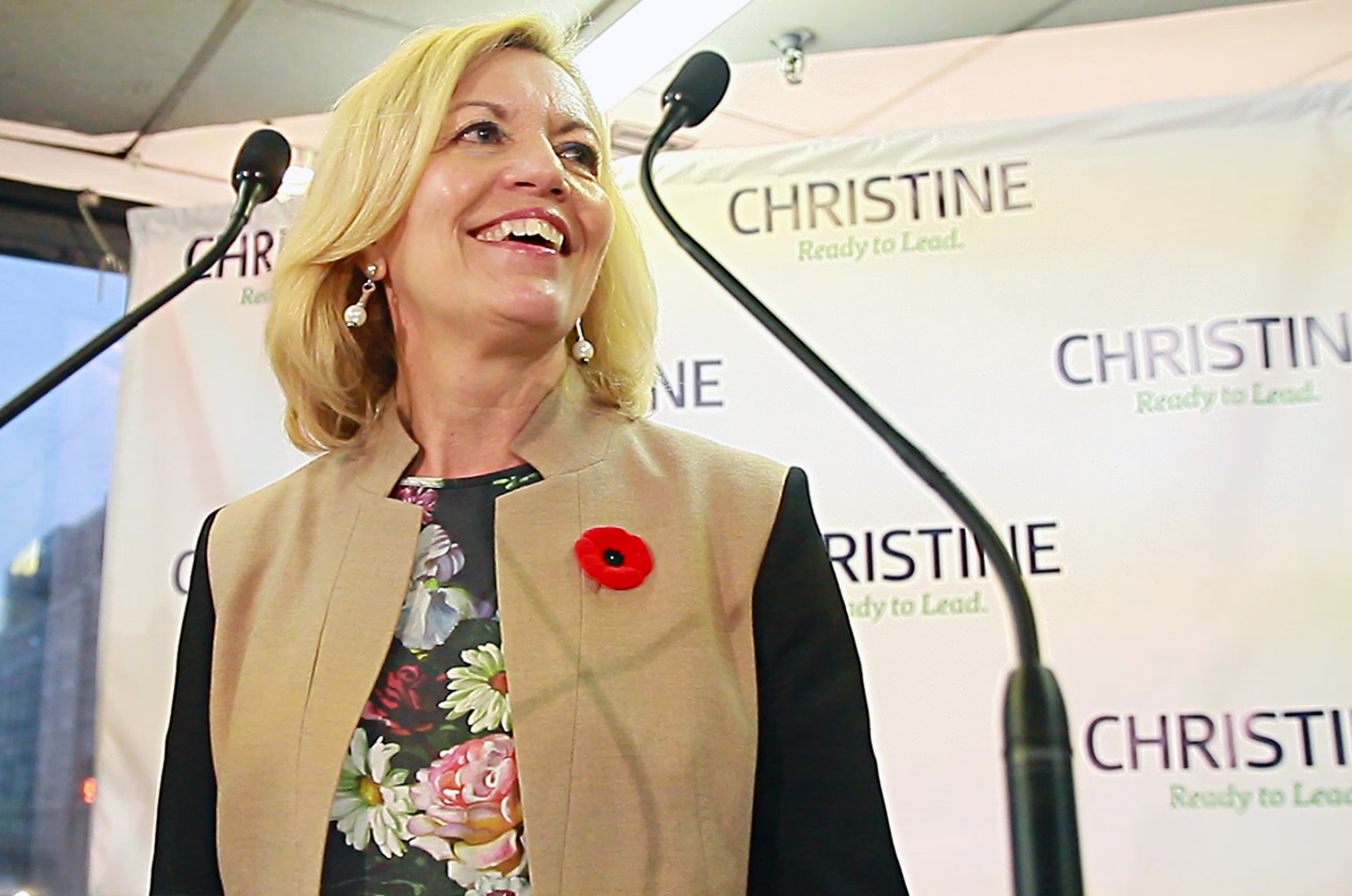 Now finalized, this plan for restructuring has been titled the People’s Health Care Act, 2019. Under this legislation, a new agency will be created by dissolving the province’s 14 Local Health Integration Networks (LHINs) and combining their functions with those of 6 other health agencies. The agencies whose duties will be combined with those of the of the LHINs to create the new Ontario Health agency are Cancer Care Ontario, eHealth Ontario, Trillium Gift of Life Network, Health Shared Services, Health Quality Ontario, and HealthForce Ontario Marketing and Recruitment Agency.

Instead of a number of agencies and bureaucratic bodies individually delivering a variety of services, the new Ontario Health agency will take on all of these responsibilities. In other words, Ontario’s healthcare system is being centralized.

Minister Elliot has stated that the goal of this legislation is to improve patient efficiency. She claims to be drawing on her own experience interacting with patients who she says told her they would have liked to feel more connected to the health care system as a whole, especially as they move from hospital to home care or long-term care.

During their electoral campaign, the PCs made a number of promises regarding how they would improve health care in Ontario. Ending “hallway medicine,” adding 15,000 long-term care beds, spending $3.8-billion on mental health, and free dental care for low-income seniors are all promises made during their bid for government. This newly announced centralization, regarded by Dr. Bob Bell, Ontario’s former deputy health minister, as the largest change to Ontario’s health care system in the past 50 years, does not directly address any of these health care-related campaign promises.

Instead, the Ford administration is focusing on restructuring, which Dr. Bell believes is being done in the hopes that it will make services more manageable.

Two main issues have been raised regarding the plan for restructuring: concerns over the potential for privatization; and unease regarding the process and effects of amalgamation itself.

When a leaked draft of the bill reached the NDP, Horwath expressed concern that the move to the super-agency model would allow for more contracting of services to the private sector. Minister Elliott responded to these worries, saying “I know there have been some fears and some comments about privatization, that is absolutely not true. What we are looking at doing is strengthening our public healthcare system, and people will continue to pay for their healthcare services using their OHIP card as they have always done.”

Despite attempting to dispel worries of privatization, Elliot’s carefully chosen words do not actually exclude the possibility of this change enabling further privatization of the Ontario health care system. While Elliot insists that everything will remain the same at the end of the consumer, she fails to rule out the possibility that Ontarians – while still paying through their OHIP card – could still see an increase in privatized providers.

The second major concern focuses on potential chaos that could follow this change. Plans similar to that of the PCs have been tried in Alberta and Nova Scotia, and Dr. Bell notes that when changes such as these are implemented “there is a tendency towards a period of chaos that can last as long as 5 years.”

In 2008, Alberta’s health care system underwent a similar transformation when 12 health bodies were brought together into a similar super-agency. The goal of this restructuring, however, was to lower administrative costs, a motivation denied by the PCs, which the program ultimately failed to do. Four short years later, the province released a report, which detailed dangerously long ER waits, a culture of “fear and alienation,” and political interference.

How this process will impact Ontario’s existing services also concerns Dr. Bell, a cancer surgeon for over 30 years. He notes that Ontario already had an internationally leading cancer care system, and that “right now, cancer providers around the world are scratching their heads and saying ‘what’s going on in Ontario? They’ve got one of the best systems in the world and they’re destroying Cancer Care Ontario? That doesn’t make sense.’”

This process of amalgamating the network of health entities in Ontario into the super-agency Ontario Health won’t happen overnight, and the results, negative or positive, won’t be apparent immediately either.

Minister Elliot has repeatedly argued that this reconstruction is not about saving money, or inviting privatization – although she has refused to answer questions regarding possible job losses. Meanwhile, Smokey Thomas, the head of the Ontario Public Sector Employees Union (OPSEU) which represents 45,000 health care workers says that he expects extensive layoffs.

Ultimately, the true intent behind the PC’s latest move remains unclear. But the consequences of such a policy will become apparent with time – and will likely be vast.