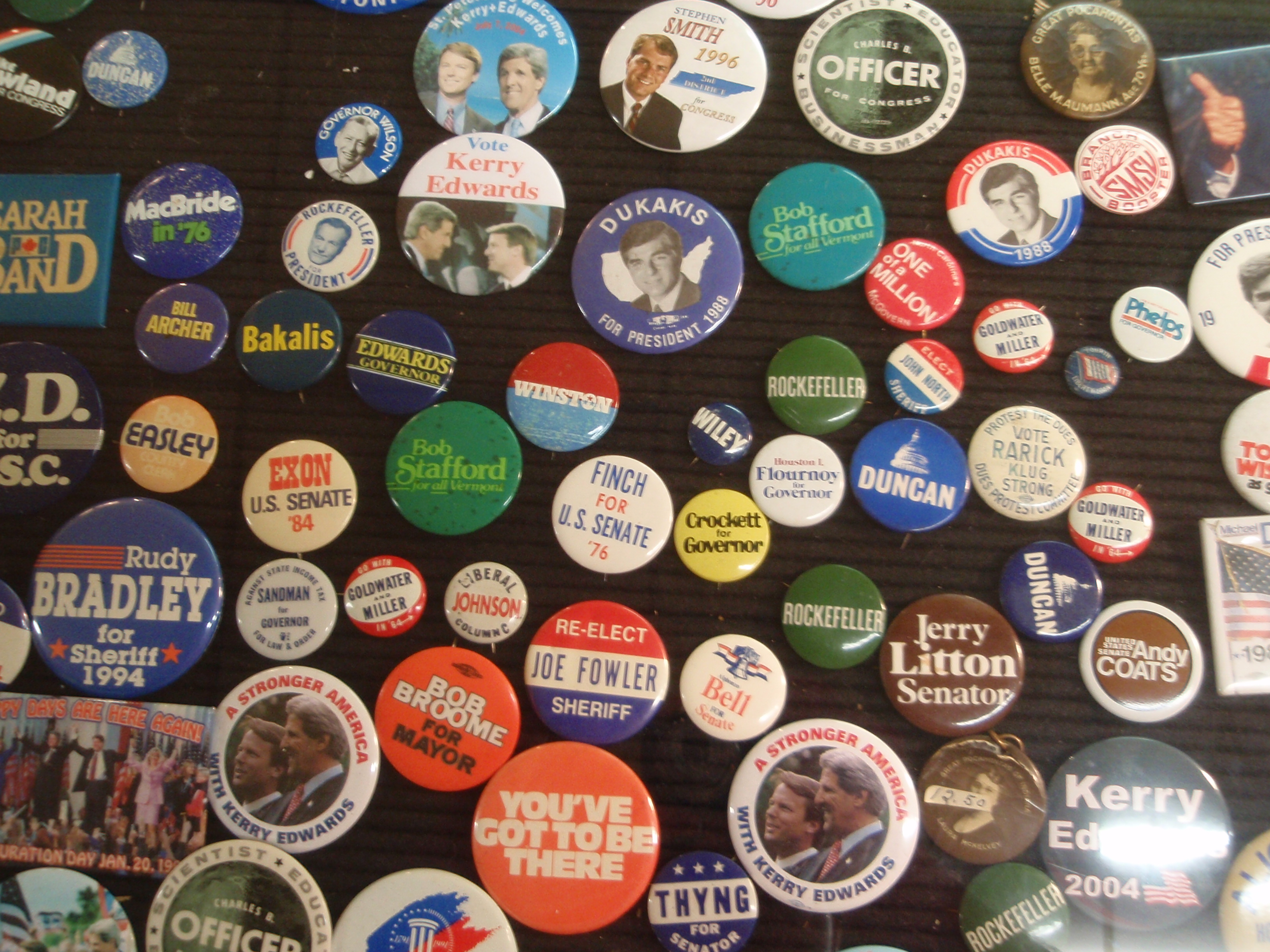 In 1964, Lyndon B. Johnson’s presidential campaign ad, “Daisy,” shocked American voters. It depicts a little girl counting as she picks each petal off of a daisy. Gradually, a loud, authoritative voice replaces that of the girl, counting down to a nuclear explosion that encapsulates the screen. The ad indirectly but effectively capitalized on a statement by Johnson’s Republican opponent, Barry Goldwater, who had said that he would not discount the use of nuclear weapons in Vietnam. Due to its graphic message, the commercial only aired once. Nonetheless, it is often credited with significantly contributing towards Johnson’s successful bid.

In fact, the commercial was so successful at gaining public support that future presidential candidates later replicated Johnson’s incendiary marketing tactics. In 1984, for example, Ronald Reagan’s campaign ad, “Bear,” also alluded to the possibility of nuclear war in America by portraying the Soviet Union as an animal. In short, the effectiveness of “Daisy” led to a shift in the way campaign advertisements are conducted.

Negative campaign advertisements, which present flaws in opponents rather than focusing on a candidate’s own qualifications, are now an expected practice in political campaigns. In more moderate cases, these advertisements can highlight hypocrisy or inconsistencies in the opposing candidate, thereby helping voters to develop more informed opinions. However, as is evident in the case of Johnson’s advertisement, they can also exaggerate and distort the messages of opponents, thereby compromising the truth.

Considering the ethics of these advertisements highlights the complicated relationship between freedom of the press and the goal of the citizenry making informed voting decisions. Most individuals would not contest the right to speak freely in society. However, negative statements about political opponents, when consumed en masse, can also propagate ideas that highly distort the facts of campaign platforms. In other words, such total freedom may be problematic and begs the question: should there be imposed limitations on the way politicians can present their campaigns to the public?

If still alive today, Alexis de Tocqueville, known as one of the most ardent defenders of the freedom of the press, would likely argue against this idea. Tocqueville’s work, “Democracy in America”, advanced that journalistic freedom can protect individuals from adopting a particular opinion through coercion. [1] The existence of multiple countervailing opinions exposes the public to differing perspectives that allow individuals to compare other opinions with their own. [2] This renders individuals more likely to develop informed perspectives about a particular subject. In addition, the exposure to diverse perspectives may also allow individuals to become more tolerant of other opinions, as they are less isolated from individuals who do not share the same views. [3] Concerning campaign advertisements, Tocqueville’s logic would thus suggest that advertisements that criticize political opponents may help to clarify voters’ alignment with a particular candidate’s campaign. As such, freedom of the press is conducive to informed voting.

In contrast, Isaiah Berlin’s depiction of freedom suggests that such negative campaign advertisements erode the informed voter base. In his work, “Two Concepts of Liberty”, Berlin distinguishes between what he calls “negative liberty” and “positive liberty.” Whereas negative liberty is the freedom from interference, positive liberty is the freedom to determine one’s own life, and thus, to make decisions based on rationality rather than coercion. [4] To Berlin, positive liberty is potentially dangerous, as it can be misconstrued by political leaders to justify tyrannical governments. This is possible as positive liberty relies on rational progression. In essence, individuals who support this ideal contend that through trial and error, individuals can improve their ability to distinguish the “higher” rational self that should be valued, from the “lower” self that makes impulsive and often poor decisions. [5] It is this rational progress, however, that Tocqueville defends in order to justify complete freedom of the press. Since Tocqueville argues that individuals can make more enlightened decisions if exposed to multiple countervailing opinions, he attributes an ulterior motive to the freedom of the press. According to Berlin, this is problematic, as justifying this freedom for the sake of increasing another ideal can hide the loss of freedom that is occurring in actuality.

When applied to negative attack advertisements, Berlin’s insight can provide a powerful counterargument to Tocqueville’s logic. While these advertisements have the potential to highlight inconsistencies in their opponents’ campaigns, thereby leaving voters more informed, such insight is not necessarily guaranteed. By advancing arguments that misrepresent opposing campaigns, negative advertisements can, therefore, distort informed voting behaviour in practice.

These arguments can be combined to achieve a more moderate alternative. Whether advertisements praise a politician’s own qualifications or vilify those of an opponent, both arguments are presented strategically. Thus, when criticizing a campaign of an opponent, it is important that political candidates are also held accountable for presenting factually-based arguments. Rather than pre-emptive censorship, establishing laws that fine creators of slanderous advertisements could potentially discourage these individuals from presenting distorted arguments. In doing so, such restrictions would ensure that voters can remain informed without obstructing individual freedom of expression.