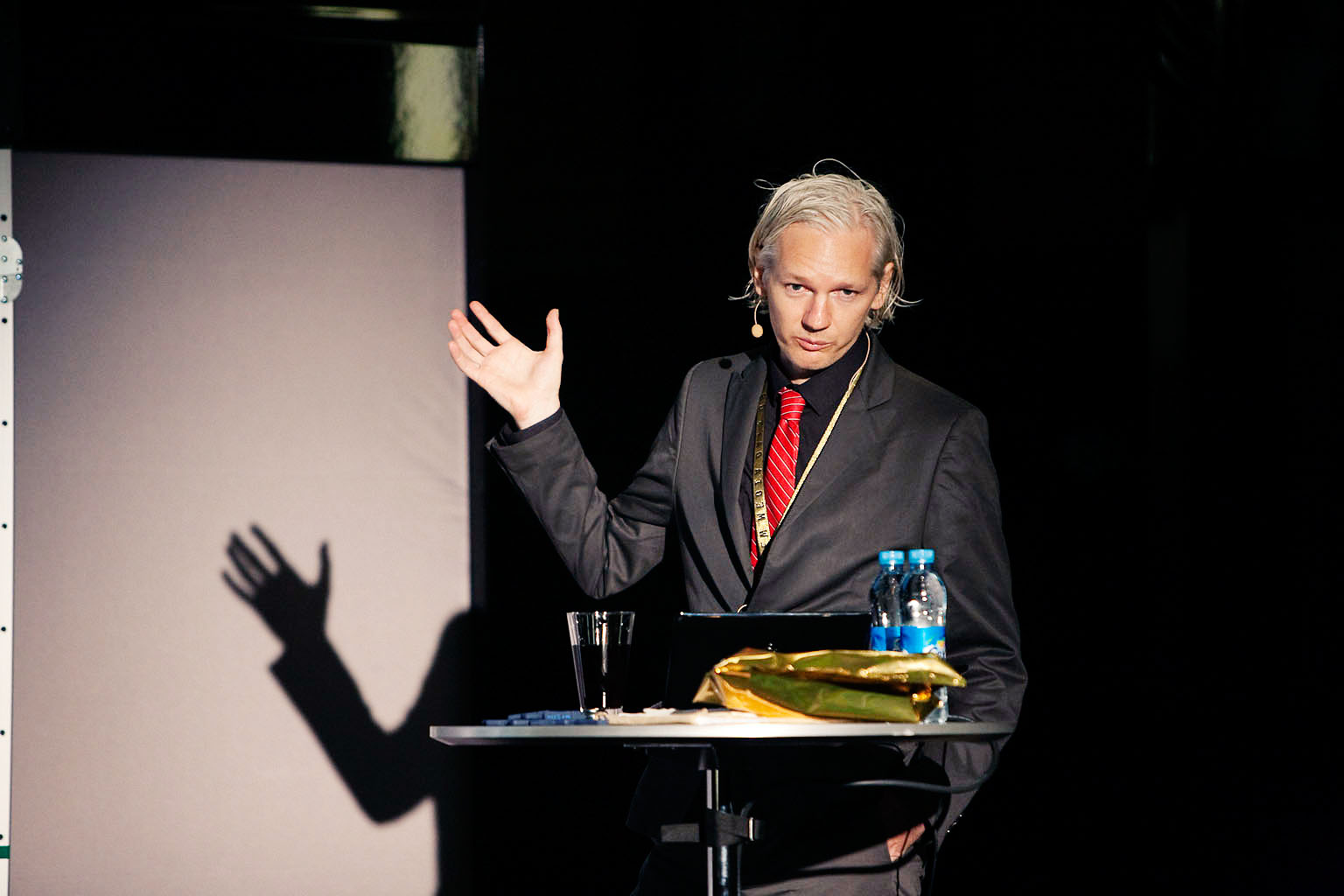 In 1971, photocopies were made of a classified report that contained shocking information about US military conduct in the Vietnam War. The source, Daniel Ellsberg, leaked these so-called “Pentagon Papers” to Neil Sheehan, a reporter at the New York Times. The Times then published a series of damning articles, exposing the US government’s most heinous secrets.

The US Department of Justice obtained a restraining order against the publication, barring them from printing for 17 days. The New York Times and the Washington Post then took the case to the Supreme Court in order to defend their right to publish. The Supreme Court decided that under the First Amendment’s Protection of the Freedom of the Press, the publication of the Pentagon Papers was justified.

In their decision, Supreme Court Justice Potter Stewart wrote: “the only effective restraint upon executive policy and power in the areas of national defense and international affairs may lie in an enlightened citizenry—in an informed and critical public opinion which alone can here protect the values of democratic government.”

Although these events transpired almost 50 years ago, the saga of Julian Assange’s recent arrest rings almost identical. The Wikileaks founder is facing US charges for “conspiracy to hack a government computer” in 2010. At the time, Assange published secret leaked documents about US military activity in Iraq and Afghanistan. Now, American prosecutors are claiming that he helped his source crack the password to a classified US government computer. The source herself, Private Chelsea Manning, was convicted in 2013 under the Espionage Act and imprisoned for 7 years.

Assange has become a polarizing figure for journalists and press-freedom advocates alike. Some herald him as an exposer of government secrets, portraying him as a reporter in his own right. Others depict him as a reckless lawbreaker and a puppet of the Russian government in their cyber-war against Western democracy.

If he is, in fact, a reporter, then convicting him would be a blow to the First Amendment and set an alarming precedent for the future of the free press. Assange’s attorney claims that what he is being charged with is essentially helping his source access information and then protecting her identity when the information was released. Journalists do this all the time. Many believe that no reporter ought to be punished for bringing government secrets to light, as one of the main purposes of having a functioning press is to hold those in power accountable. The lawyers who defended the publication of the Pentagon Papers in 1971 stood by Assange stating: “this would be the first time a journalist is convicted for doing his job.”

However, Assange is not a clear-cut journalist. When Wikileaks was first established in 2006, it upheld its promise of reporting classified truths to the public and providing a secure drop-box for whistle-blowers to share sensitive information. Yet, since then, Assange’s agenda appears to have shifted from transparency for transparency’s sake to the publishing of private information with a specific ulterior motive in mind. The dissemination of Hillary Clinton and the Democratic National Committee’s private emails in 2016 was undoubtedly politically motivated. At this point, the CIA labeled Wikileaks as a “foreign intelligence service”, meaning that the site lost its right to protection under the first amendment. He has also used Wikileaks as a platform to publish conspiracy theories espoused by Trump-friendly subreddits, and hosted a Russian state-owned TV show.

Moreover, Assange has been criticised by fellow fugitive Edward Snowden for not redacting any sensitive material before dumping documents on the site. A respectable journalist does not publish personal information that could potentially cause harm. Assange, on the other hand, released a list of Iraqi soldiers who helped American military officials during the war, thus putting innocent individuals at risk. Traditional news platforms take such consequences into account before publishing, and for good reason.

However, what he is being charged with thus far is not a direct affront to the freedom of the press. He is being indicted under the “Computer Fraud and Abuse Act”, and his alleged actions are in breach of that law. Of course, the situation could become even more convoluted, as the US may just be using this initial indictment to get him extradited from the UK. If further information were to arise, then it is feasible that he could be charged under the “Espionage Act”, which would, in fact, be a more apparent attack on press freedom.

Nonetheless, it may be true that Assange falls somewhere in the gray area in-between a journalist and an audacious hacker, at a time when the law is ill-equipped to deal with his approach to information accessibility. The Pentagon Papers were also stolen, just not from a computer. It is difficult to establish whether or not Assange crossed a line that a respectable journalist would not cross by helping his source hack into a classified database; it appears as though legislation has not yet caught up to this new phenomenon of the internet generation.

The idea behind WikiLeaks is ingenious. It provides maximum security for whistle-blowers to disclose information without fear of being traced. The existence of such a site is imperative for the safeguarding of global civil liberties in the digital age. It has the potential to effectively restrain executive power and protect the values of democratic government by providing truths to the general public. Does that mean that Julian Assange is above the law? His recent political activism and run-ins with the law detract from the possibility of WikiLeaks being acknowledged as a legitimate journalistic entity. Wikileaks as a phenomenon ought to be able to function without Assange, and may even be better off for it.