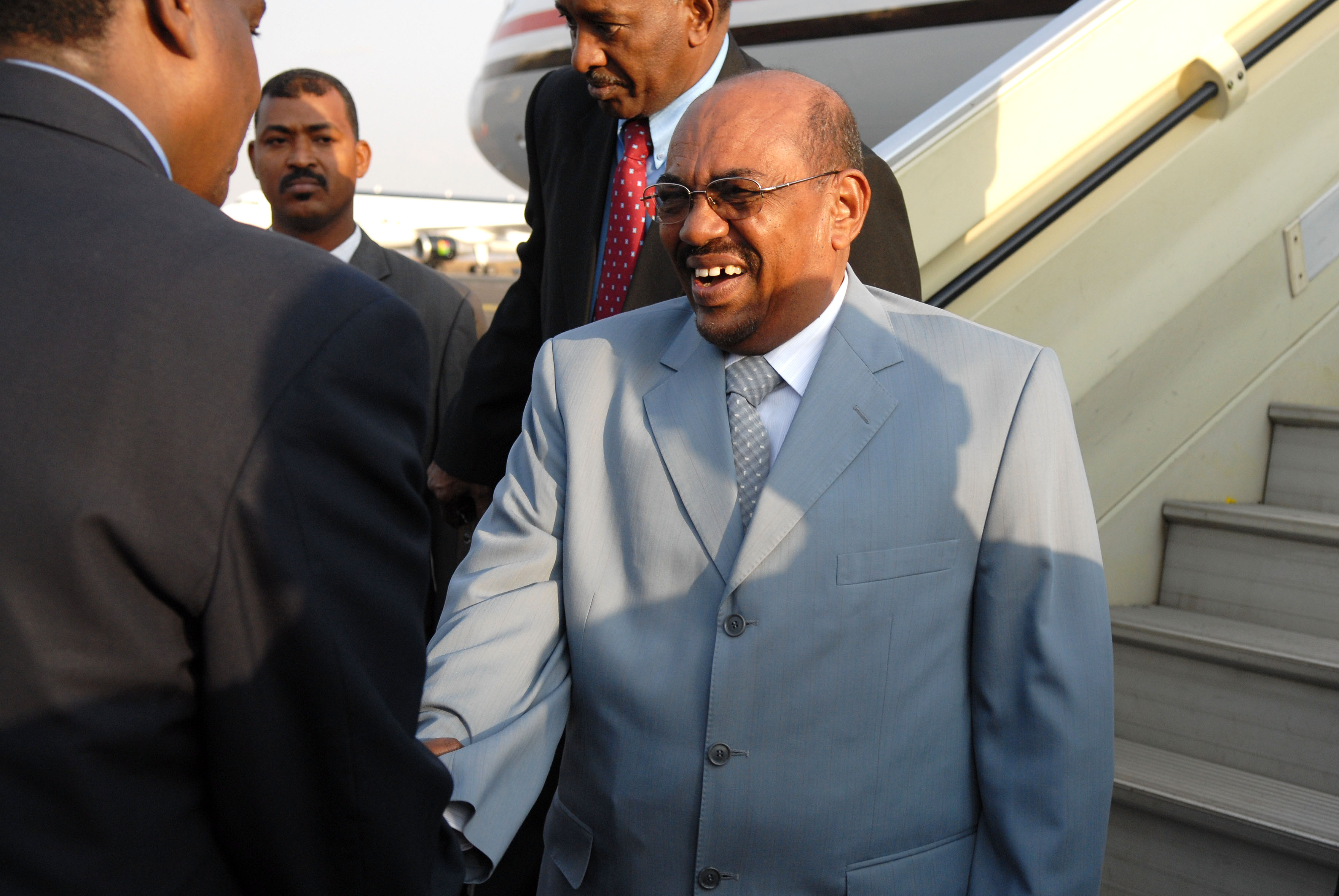 On April 1st, Sudanese President Omar al-Bashir was deposed by the Sudanese military after three decades of contested governance. While al-Bashir is currently under military custody in an undisclosed location, his deposition was not unanticipated. Protests led by the Sudanese Professional Association (SPA) started in December 2018, after al-Bashir’s government announced rises in fuel and bread prices, and replaced state governors with army and security forces in February 2019.

These protests were met with force as violent crackdowns left dozens dead. Turmoil under al-Bashir’s leadership became particularly evident in the last months of his presidency as army troops were reported exchanging fire with security forces loyal to the President to protect protestors. The string of protests calling for his removal escalated on April 6th, when demonstrators staged a sit-in outside the army headquarters in Khartoum. On April 11th, state TV indicated the military would make an “important statement” in the hours to come, and two-high ranking officials informed the Associated Press al-Bashir had been deposed.

On the same day, General Ahmed Ibn Auf, Sudan’s former defence minister, was sworn in as chief of a new military council that would head a transition. In a televised speech, he described the terms of the transition, including a suspension of Sudan’s constitution, the dissolution of government and curfew between 10 pm and 4 am.

In addition to an economic crisis, al-Bashir’s presidency was marked by the secession of South Sudan in 2011 as well as an indictment by the International Criminal Court (ICC) in March 2009. The indictment includes five counts of crimes against humanity and crimes of genocide for his role in the systemic attacks in Darfur between 2003 and 2008, primarily against members of the Fur, Masalit and Zaghawa ethnic groups. Throughout his presidency, al-Bashir was able to avoid prosecution, as the ICC cannot arrest suspected criminals in sovereign countries. He didn’t turn himself in or travel to another country willing to execute the arrest warrant.

The new military council has refused to extradite al-Bashir to the International Criminal Court (ICC) for charges of genocide in Sudan’s Darfur region, instead choosing to hold him in an undisclosed prison. Omar Zein al-Abideen, a member of the military council, justified this decision stating: “We have our own judiciary … We will not extradite any Sudanese citizens. It’s a dark spot in our history if we extradite him.”

The military council’s plan for a two-year transition was rejected by the SPA, who argued the military council was not consistent with their demands for an independent, civilian-led government. In response, the council stressed that they are prepared to step down “as early as a month if a government is formed.” Following the announcement of a two-year transition, tens of thousands of protestors rallied around the army headquarters in Khartoum in defiance of the curfew to call for an immediate civilian-led transitional government. One protestor, Mohamed al-Zain, told Al Jazeera: “What is happening now is a big trick: this is the same regime of al-Bashir and so they want to cheat us in order to maintain the interests of the ruling party seniors, the security organs and the entire regime symbols.”

The SPA, a leading actor in civilian protests, has dismissed the promises for a speedy transition. It has also urged “all revolutionaries” to resist the curfew and future actions imposed by the military regime by continuing their sit-in outside the army headquarters in Khartoum. In a tweet, the SPA wrote: “Either a full victory by your great struggles, or a miserable attempt to reproduce the old system.”

On April 12th, General Awad Ibn Auf stepped down as head of the military council. He justified giving up the post to preserve the unity of armed forces, which suggests there may already be instability and factionalism in the transitional government. Lieutenant General Abdel Fattah Abdel Rahman Burhan is now the head of the council.

While Yasir Abdullah Abdelsalam, Sudan’s charge d’affaires stated that “the [military] council will be the guarantor of a civilian government to be formed in collaboration with political forces and stakeholders,”, the council has made vague, haphazard attempts to begin an equitable and politically responsible transition thus far. On Friday, Sudan’s News Agency (SUNA) announced the military council is requesting each “political force” in the country to select two representatives by Saturday for an open dialogue on the country’s transition. The meeting has since then been delayed to an unspecified date.

The response of the international community has varied between indirectness and efficacy. For instance, Christoph Heusgen, president of the United Nations Security Council, disclosed that the body is monitoring the situation, but failed to announce any definitive action. Likewise, the UN High Commissioner for Human Rights called on authorities in Sudan to “refrain from force against peaceful protestors” and release peaceful protesters.

On Friday Morning, Yasir Abdullah Abdelsalam, Sudan’s Deputy Ambassador to the Security Council, attributed the enactment of a three-month state of emergency to “the demands of the crowds…who have expressed their aspirations and their demands.” Given the conflicting and ambiguous nature of the council’s claims, the UN Secretary-General Antonio Guterres, has urged the authorities “lift the national state of emergency and respond to the legitimate grievances of the Sudanese people through an inclusive peaceful political process.” Likewise, in a statement delivered from the Office of the High Commissioner for Human Rights, Ravina Shamdasani, pushed for the release of all political prisoners and called on the military council to address deeply rooted grievances.

Sudan’s military council also has a message for the international community. Yasir Abdullah Abdelsalam described the issue as a “domestic matter,” thereby placing the transition to democracy firmly in the national jurisdiction. In addition, he called on the international community to support their idea of a peaceful transition and “open up the path to stability, development and prosperity.”

On the other hand, Moussa Faki Mahamat, the African Union Commission chairperson, has directly opposed the military coup, describing it as an “inappropriate response to the challenges facing Sudan and the aspirations of the people.” Even so, a coalition of civil society actors, Sudan Consortium African and International Civil Society Action for Sudan, encouraged the AU to take a tougher stance demanding they intervene as per the Peace and Security Protocol, adopted in 2002 to expand the AU’s capacity in handling conflicts. In a letter to the AU, the coalition of civil society actors wrote: “[the AU] cannot afford to allow the gains made by the courage of Sudan’s people to be laid waste in the scramble for power by a few individuals. The AU has heavily invested in peace and security in Sudan, and must now stand up for the rights of the men, women and children of Sudan.”

Ultimately, the volatile situation continues to unravel. On April 13th, in his first televised, address as the new head of the military council, Lt.-Gen. Abdel Fattah al-Burhan cancelled the curfew enacted by General Awad Ibn Auf and ordered the release of prisoners detained under al-Bashir’s emergency laws. Demonstrations continue outside of the army headquarters in Khartoum as analysts anticipate a “mixed government” in Sudan’s future with a civilian government but military control of the defence and interior portfolios.