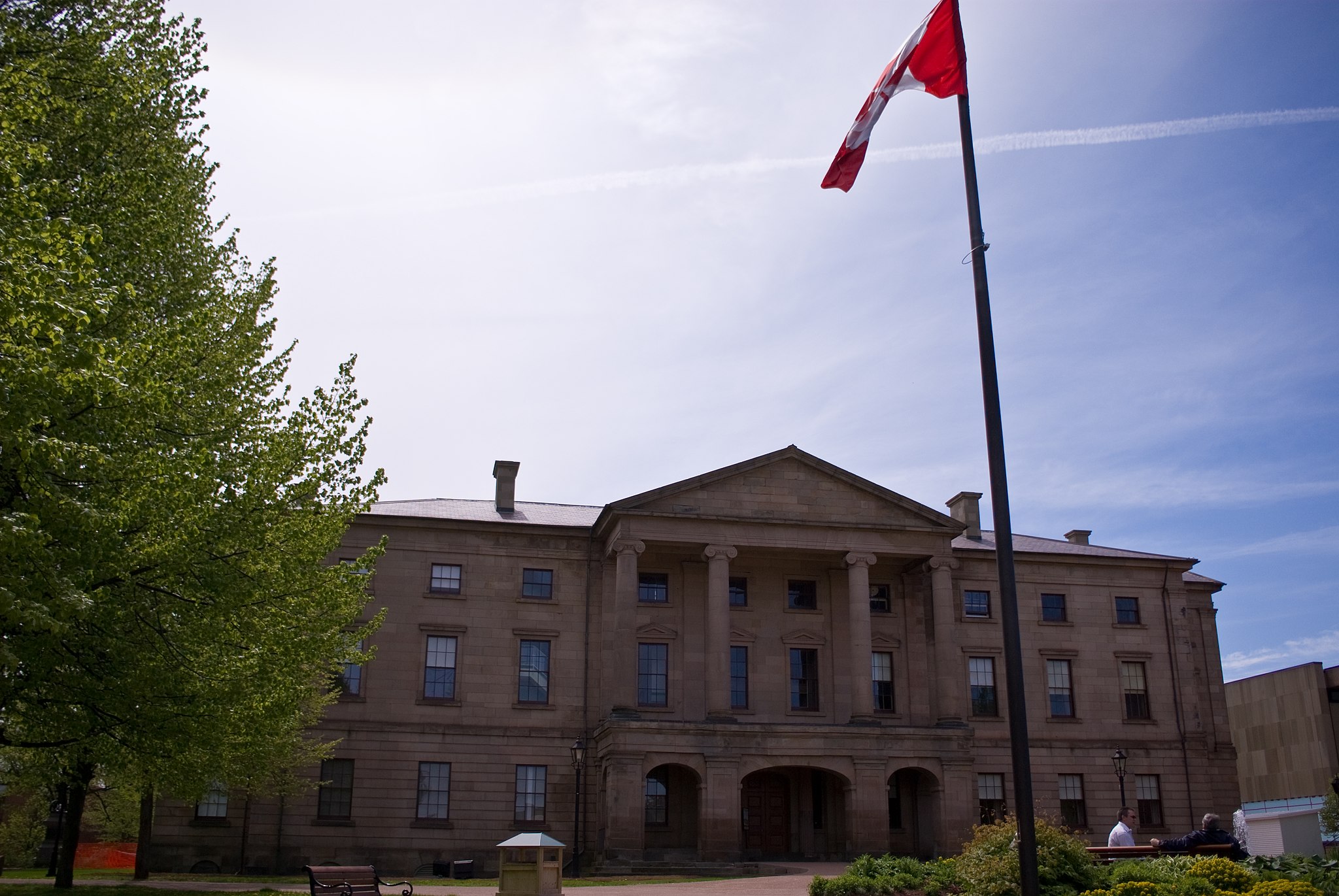 In a largely unexpected result, Progressive Conservative leader Dennis King brought his party to victory yesterday as he was elected Premier of Prince Edward Island. Defeating Liberal incumbent Wade MacLauchlan, who narrowly lost his own seat, the PCs won 12 out of 27 seats – enough to form a minority government. Garnering 37 per cent of the popular vote, the PCs both outperformed polls and defied the expectations of analysts.

Meanwhile, in an impressive showing, the Green Party won 8 seats. Upping its seat count eight-fold and picking up 30 per cent of the popular vote, the party will become the official opposition on PEI. Notably, this marks the first time a Green Party affiliate in Canada – either federally or provincially – will form an official opposition. On a different note, the Liberal Party saw a particularly disappointing result. With a net loss of 10 seats and an incumbent premier failing to keep his seat, the Liberals will hold 6 out of 27 seats in the new Legislative Assembly. This result brings an abrupt end to the nearly 12-year, three-term rule of the Liberals.

The full composition of the Legislative Assembly will remain unknown until a by-election is held. In the aftermath of the sudden tragic death of the Green Party candidate in Charlottetown-Hillsborough Park, Elections PEI cancelled the vote in that district and ordered a by-election to be held within three months. Nonetheless, it is likely that PEI will be governed by Dennis King’s PCs and held to account by Peter Bevan-Baker’s Greens.

In isolation, it is perhaps easy to assume that the results of a provincial election in Canada’s smallest province do not hold any particular significance. In the context of federal politics, however, there are a few important takeaways from last night’s election.

Following Dennis King and the PCs’ success, seven out of ten provincial legislatures will be governed by right-leaning political parties. With October’s federal election looming in the distance, and a provincial election in Newfoundland to occur in less than a month, these results collectively should concern Prime Minister Justin Trudeau and his federal Liberals.

In another surprising result, Prince Edward Islanders have voted against introducing the mixed-member proportional representation (MMP) system of voting to the province in favour of maintaining first-past-the-post. Polls had indicated a preference towards MMP – nonetheless, by 51 to 49 per cent, Islanders narrowly voted no to the question: Should Prince Edward Island change its voting system to a mixed member proportional voting system?’

Such a result continues the nationwide trend of failed provincial referendums on electoral reform. As recently as December 2018, British Columbia voters rejected the introduction of proportional representation by 61 per cent. Elected in 2015 with the promise of enacting electoral reform, the federal Liberals have notably failed to do so while in government. The continued rejection of electoral reform across the country, however, could play positively for the Liberals. Various provinces failing to bring such a change time and time again may add weight behind the federal Liberals’ decision to abandon the idea. As such, electoral reform may not feature as prominently on the federal campaign trail as some have speculated.

Marking the first time that a Green Party affiliate in Canada will form an official opposition, the PEI Greens have made history with yesterday’s results. Although many, including federal Green leader Elizabeth May, had expected the party to form government on PEI, such a result is impressive for a party that only held one seat prior.

Led by Scottish-born Peter Bevan-Baker, the Greens throughout the campaign sought to challenge the notion that they are a single-issue entity devoted to environmentalism. Accordingly, the Greens campaigned on a platform of increasing spending on social services, raising the minimum wage, and providing a minimum basic income to all Islanders. While ultimately unsuccessful in their bid to form the first Green government in Canada’s history, perhaps the party’s official opposition status on PEI will influence Canadians to view Green as more than just a protest vote come October. This result could also add momentum to the federal Green party, who are currently projected to triple their seat count.