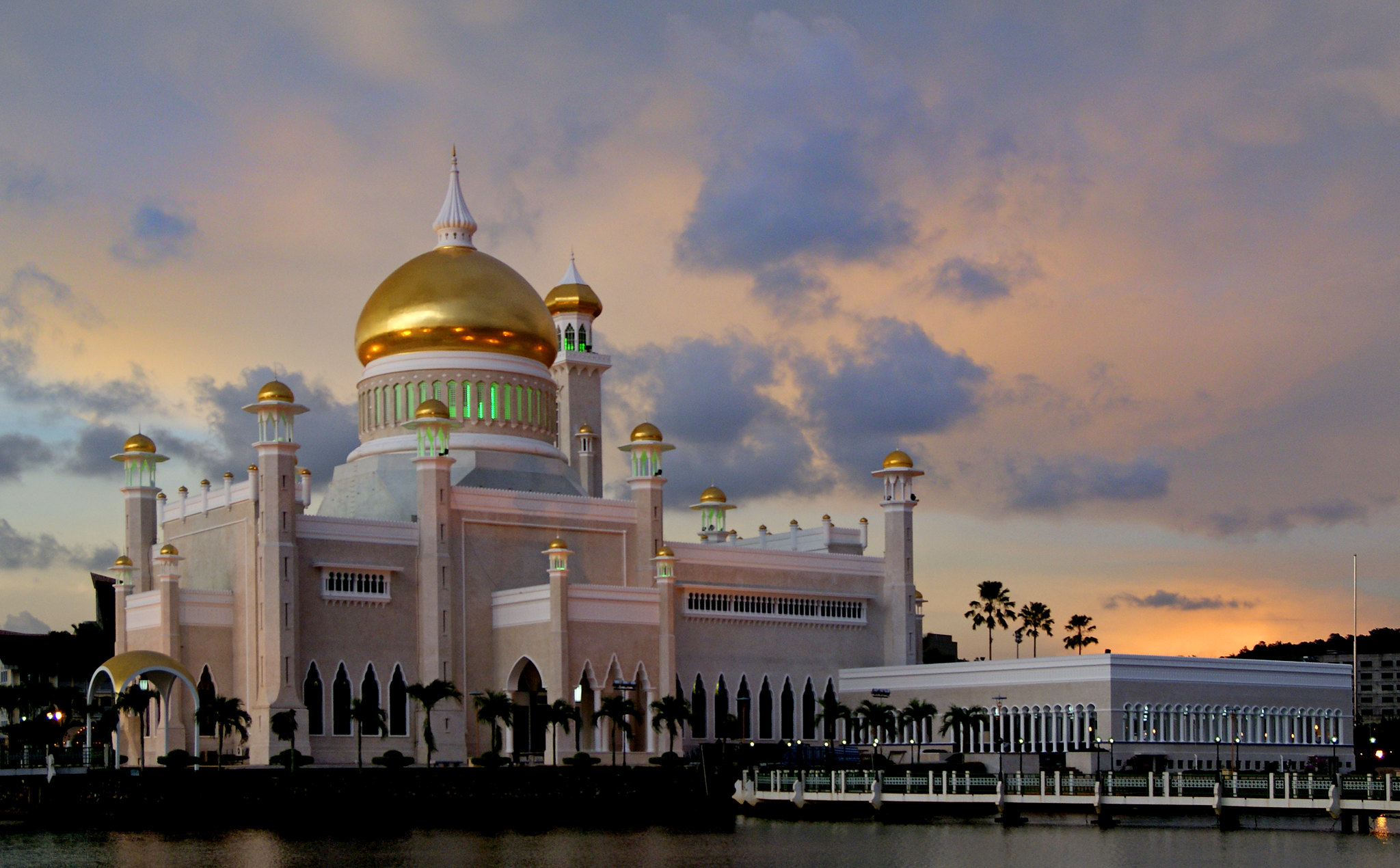 Brunei is enacting new laws that impose death by stoning as punishment for crimes such as sodomy, adultery, and rape. These laws are based on a strict interpretation of Sharia law, an Islamic legal system that prescribes corporal punishments for offences against the Quran and fatwas, the rulings of Islamic scholars.

Brunei first faced international controversy when it introduced the first phase of Sharia law into its legal system in 2014, among which made homosexuality made punishable by prison sentences and fines. Taking another step towards the full implementation of the Sharia penal code, the new measures introduced in early April now include crimes punishable by amputation and stoning.

Although Brunei boasts one of the world’s highest standards of living as a result of its rich oil and gas reserves, the state has been heavily criticized for its blatant disregard for human rights. Spearheaded by Sultan Hassanal Bolkiah in 2014, one of the world’s few remaining absolute monarchs, Brunei became the first East Asian country to adopt Sharia law. Although the law mostly applies to Muslims, some aspects will apply to non-Muslims. Despite having a Muslim-majority, this is especially concerning as religious and ethnic minorities constitute a significant portion of the country, making up 21.1% of the population.

The Letter of the Law

Brunei’s interpretation of Sharia law violates international human rights law, including the rights to life and freedom of expression, religion, and from torture. Predictably, this has drawn international outcry and condemnation from a multitude of human rights and LGBT groups, including Amnesty International and Human Rights Watch, who have described Brunei’s changes to the penal code as “barbaric”, “inhumane”, and “vicious”. UN Commissioner for Human Rights, Michelle Bachelet, similarly denounced the law in a statement “[urging] Brunei to maintain its de facto moratorium on the use of capital punishment”.

Much of international awareness, however, has been generated by high-profile celebrities such as George Clooney, Stephen Fry, and Elton John who have collectively called for a boycott of the string of luxury hotels across the US, UK, and Europe owned by Sultan Bolkiah in protest of these additions to the penal code, among which include the Beverly Hills Hotel in Los Angeles and The Dorchester in London.

Some individuals within the LGBTQ community have stepped forward anonymously to express their fear and powerlessness amidst the Sultan’s implementation of these laws and their draconian punishments. Shahiranshariffuddin bin Shahrani Muhammad, a gay former government employee charged with sedition for his Facebook post critical of the government, attests to how the gay community has stopped using Grindr in response, a gay dating app that “helped people meet in secret.”

Since declaring himself Brunei’s first (and only) prime minister and becoming absolute ruler of his country in 1967, Bolkiah’s government has been accused of invoking emergency powers to exercise arbitrary detention and restrict personal freedoms on a number of occasions. Thus, it is difficult to estimate the level of public support for the newest implementations of Sharia law as most citizens would not publicly criticize the Sultan given his extensive abilities and his storied abuses of power. In an interview with The Telegraph, one individual asserted that “in Brunei, you can’t talk about politics or the royal family in public,” because “there are many plain-clothes police and you can never know who is listening. If they hear you say bad things about the Sultan, you’ll be arrested and can end up in prison.”

Those who have publicly given their opinion generally speak in support of the changes, many of whom were aggravated by the widespread calls for a boycott of Brunei-owned hotels in the West, decrying these actions as ”ignorant” as they fail to account for the way of life that people in Brunei are accustomed to.

Although capital punishment has long existed in Brunei, the last known instance of the death penalty being exercised was in 1957. Coupled with the high burden of proof in order for an accused to be convicted – he or she must either confess or have four witnesses – many people in Brunei believe that it is very unlikely that the new law will be exercised.

Though frontally tangential, an important factor to note that explains the motive behind the new implementations is the country’s dependence on energy exports, which have significantly exhausted its natural resources. Experts predict that the state’s oil and gas reserves will be completely depleted within two decades if Brunei maintains its current pace of extraction. Thus, some consider the Sultan’s motion to introduce the changes as a political move to gather religious support from Brunei’s substantially conservative citizenry at a time in which its economy is weakening.

In face of the contention and controversies currently targeted towards the Sultan, Bolkiah’s government defended its right to implement the new penal code in a recent statement, claiming that Sharia law “aims to educate, respect and protect the legitimate right of all individuals”. The government has dismissed criticisms of the new penal code by reminding the world that that the country is “sovereign” and “like all other independent countries, enforces its own rule of laws” and insistently demanding for “tolerance and respect” to its sovereignty.

While it is true every country can enforce its own laws, they are not exempt to criticism, especially in the context of human rights violations. In this spirit, it doesn’t appear that condemnation of the Sultan will stop any time in the future. With his honorary degrees revoked from universities and his chain hotels withdrawing from social media amidst widespread recrimination, it is clear that the grandeur of the Sultan is dwindling by the second.