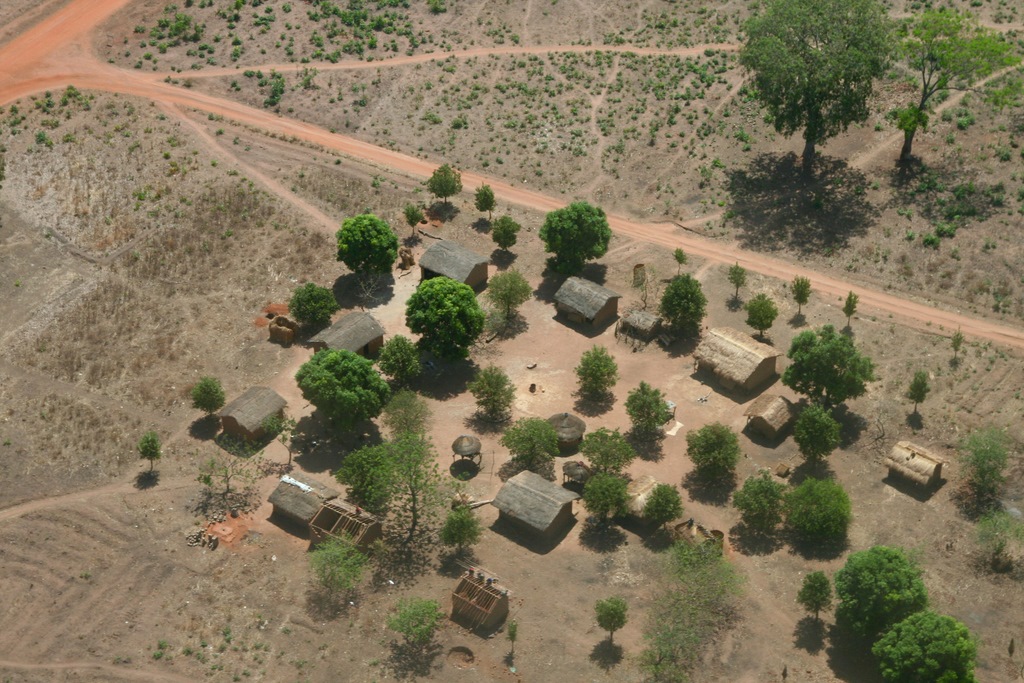 Over the past two years, Russia has been quietly expanding its presence in Africa, reminiscent of former Cold War ambitions in the region. Old Soviet alliances with some countries, including Angola and Mozambique, have recently been renewed as Moscow seeks to expand its military influence in the region. In 2017, thirteen percent of total Russian weapons exports were sold to African countries.

The extent of Russia’s activities in Africa was brought to light following the murder of three Russian journalists in the Central African Republic (CAR) last July. The journalists were in CAR to investigate the involvement of Russian private military contractors in mineral extraction. The official report explained that the journalists, who were shot while driving through a remote region, were simply killed by rogue rebels or bandits. New evidence, revealed in January 2019, revealed that the driver was in contact with a high-ranking CAR police officer who has ties to private military contractors in the country, namely the Wagner Group, a Russian company.

Wagner was sanctioned by the U.S. Department of the Treasury in December in connection with “malign activities.” In addition, General Thomas Waldhauser, the commander of the U.S. Africa Command, presented to the Senate Armed Services Committee on Russia’s recent use of private military contractors to obtain cheap access to natural resources. In exchange for mineral rights, countries such as CAR have purchased Russian arms and employed companies such as Wagner, who alone has trained over 1,000 troops in CAR.

John Bolton, the US National Security Advisor, claimed that Russia’s expansion in the region was through “corrupt economic dealings” and argued that the perpetuation of Russian-African relations is advanced outside legal bounds. In a warning eerily reminiscent of former Cold War rhetoric, Bolton described the necessity of American involvement in Africa as a “great power” competition. In stark contrast, Russian President Vladimir Putin defended private contractors such as Wagner, arguing that such companies have the right to work anywhere in the world. The appointment of a Russian civilian as the National Security Advisor to the President of CAR also raised flags for US military strategists.

Russia’s expanding influence has raised flags for other Western powers as well. In response to expanding Russian activity in CAR, a former French colony, France and Russia went head-to-head at a UN Security Council meeting while debating the continued provision of UN peacekeeping forces in the country. Russia accused France of putting its national interests ahead of peace efforts in the former colony, while France criticized recent Russian military aid to the country as complicating peace further.

Algeria has been another frequent patron of Russian weapons sales. A $1 billion dollar agreement signed in 2014 commissioned 200 tanks and was described by one military expert as one of the largest deals for tanks in the world. In addition, Algeria has obtained a fleet of Russian-made fighter jets, battleships fitted with Russian-made missiles, and submarines in the years following the 2014 deal. Moscow’s interest in Algeria lies mainly in relation to oil and gas resources, as well as expanding access to global markets.

Last year alone, Russia secured agreements with Guinea, Burkina Faso, Burundi, and Madagascar. Moscow has also increased relations with US allies in the region, namely Egypt. In 2018, Egypt signed a $2 billion deal to purchase 35 Russian fighter jets. In addition, Russian strategy has extended to focus on the expansion of military bases. Russian access to the Mediterranean Sea and the Red Sea have been secured through deals with Libya, Eritrea, and Sudan.

Moscow has been increasingly interested in fostering relations with countries that have been isolated by Western powers as well. For countries like Burundi, in which the EU suspended direct foreign aid to the government in 2016 due to the ongoing political crisis, monetary and military support for Russia is extremely attractive. Russian interest in expanding military bases on the continent to secure emerging natural resource and arms markets. The United States military influence in the region is fairly small, but its provision of foreign aid bolsters its influence extensively. A report by the Institute for the Study of War explained Russia’s reach as a direct threat to US hegemony. In particular, the Russian strategic acquisition of the Suez Canal and the Bab al-Mandeb Strait, two important chokepoints, would be a blow to US influence in the region.

Especially pertinent to the concerns of maintaining US hegemony is the implications of expanding Russian markets in Africa on future sanctions against Moscow. A greater Russian economic hold on the region’s resources would make the imposition of sanctions more difficult to maintain and incur costly economic consequences.

Russia’s expanding influence also coincides with growing Chinese investment in the continent. Reflective of Bolton’s description of “great power” competition in the region, it seems China, whose increasing global influence has challenged both Russian and American ambition, is in part driving Russian interest in Africa as well. Already, Moscow’s desire to strike a nuclear deal with Uganda has been thwarted by China’s agreement to help build Uganda’s nuclear power plants.

China has also financed South Africa’s $1.5 billion coal-fired power plant and has developed plans to construct a hydroelectric dam in Nigeria larger than the Hoover Dam. Like Russia, China has been willing to invest in countries that are politically unstable when Western governments have not. Nigeria and Zimbabwe have both benefited from China’s readiness to look past previous political indiscretions or volatility and invest in infrastructure projects.

Moscow’s interest in Africa is unlikely to subside as natural and energy resources become increasingly scarce. For the United States and other Western powers, Russia’s expansion into the continent should not be taken lightly. In a country plagued with violence such as CAR, the presence of private military contractors could significantly extend Russia’s reach. With plans to host a Russia-African forum in the coming fall, President Putin has shown little sign of slowing down Moscow’s ambitions in the continent.