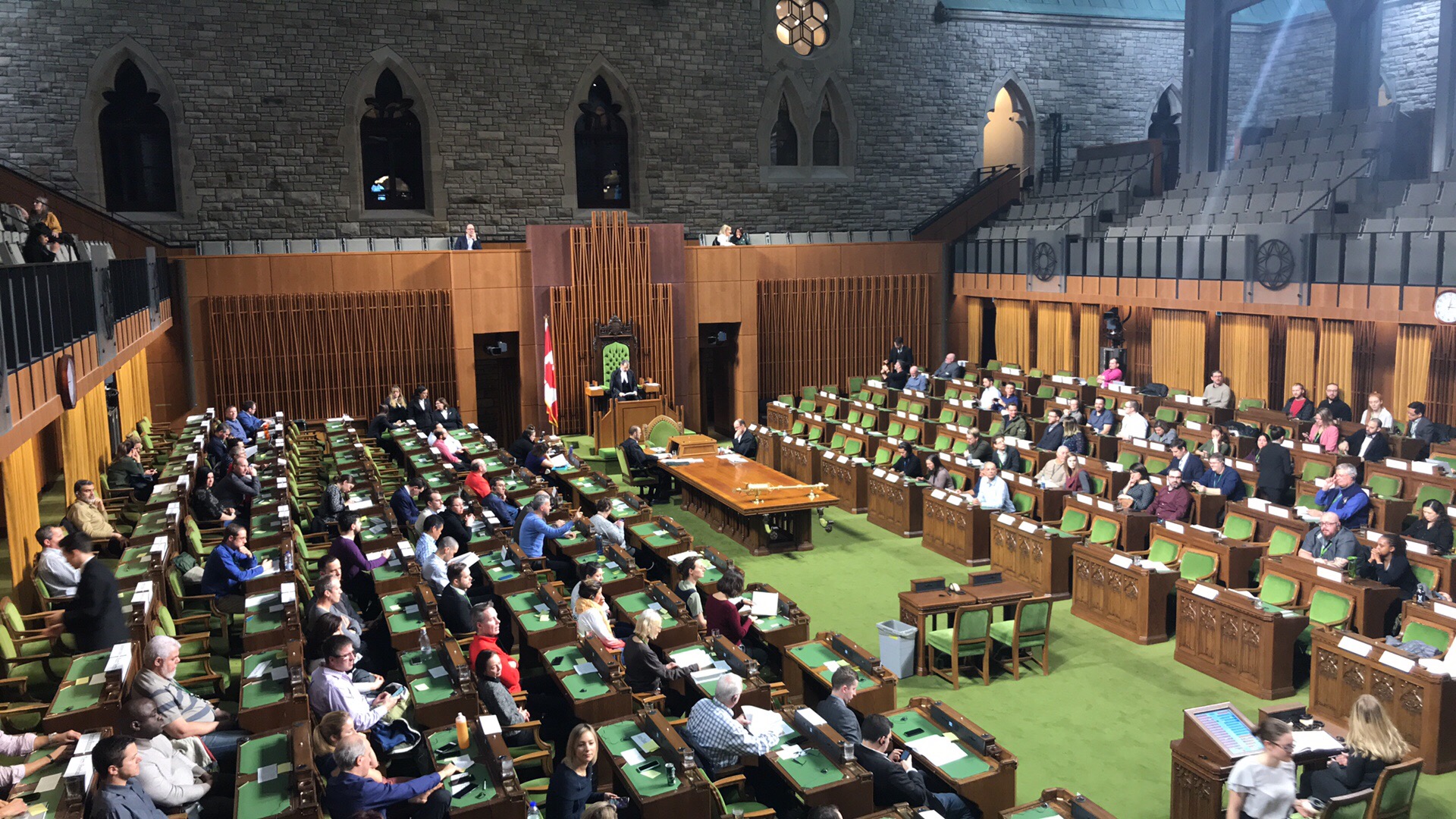 The Canadian political system is often argued to be controlled by excessive party discipline flowing from the centre of government onto elected members of Parliament. The tendency of political parties, specifically the governing party, to exert rigid discipline over its members has slowly evolved since the early 1900s and consolidated in the latter years of the 1960s under Pierre Trudeau.

The centralization of government has only strengthened this phenomenon. Under an executive-centred conception of Canadian government, we see a rise of the “Court Government”. The Prime Minister and a handful of his/her selected “courtiers” in the Prime Minister’s Office act as the ultimate decision-making body, significantly restricting the ability of Members of Parliament to dissent. This now characteristically Canadian style of party discipline emerged from the British parliamentary system and eventually evolved into an even more rigid lever of power.

To mitigate the issues caused by centralized power, there are several possibilities for reform. First of all, power could be returned to MPs by retracting the Prime Minister’s unilateral ability to kick members out of caucus. Furthermore, abolishing the requirement for party leaders to approve candidates running under their party banner would decentralize power within political parties. While the PMO would still be extremely powerful, these basic changes would at least provide some wiggle room for improvements to be made regarding party discipline.

Adversarialism refers to the tendency that has arisen more recently in Canada where members of a party will disagree with another party just for the sake of disagreeing. Often this is combined with MPs being forced to compliment their party leader frequently in order to maintain an image of party superiority. While this is purely a game of optics, the effects it has on party discipline are disheartening. As MPs are forced to talk down on ideas from an opposing party, it only further polarizes people and eliminates the expectation that each side’s voice can be heard and legitimately considered. This reduces the effectiveness of debate and only serves to dramatize politics.

Most recently, with the SNC-Lavalin saga, adversarialism has yet again reared its ugly head. As the Liberal corruption scandal unfolds, Andrew Scheer and many other opposition members have taken this as an opportunity to attack Justin Trudeau. Andrew Scheer immediately suggested that PM Justin Trudeau’s only appropriate line of action in light of the SNC-Lavalin scandal would be resignation. In fact, as Finance Minister Bill Morneau was presenting the new Liberal budget, opposition members made so much noise through thumping and yelling that it was impossible to hear what members were saying.

This represents a negative side of adversarialism that favours childish theatrics over efficient political process.

Perhaps the best approach to combat this issue of adversarial tendencies would be through a less hostile approach taken by party strategists. If parties were more open to working together and building on a more issue-based method of debate in the House, perhaps politics could enter a friendlier, more productive era.

Efforts to fix these issues are few and far between, with every passing year seeming like the next add-on to eternity. Luckily, individual voters can play a role in pushing against adversarialism. If people start expecting legitimate, unscripted debate with less grandstanding and more substance, then parties will be incentivised to let their members speak. Although the power dynamic between the PMO and the MP may change throughout time, the power of the voter shall hopefully remain steadfast in its integral role to democracy.