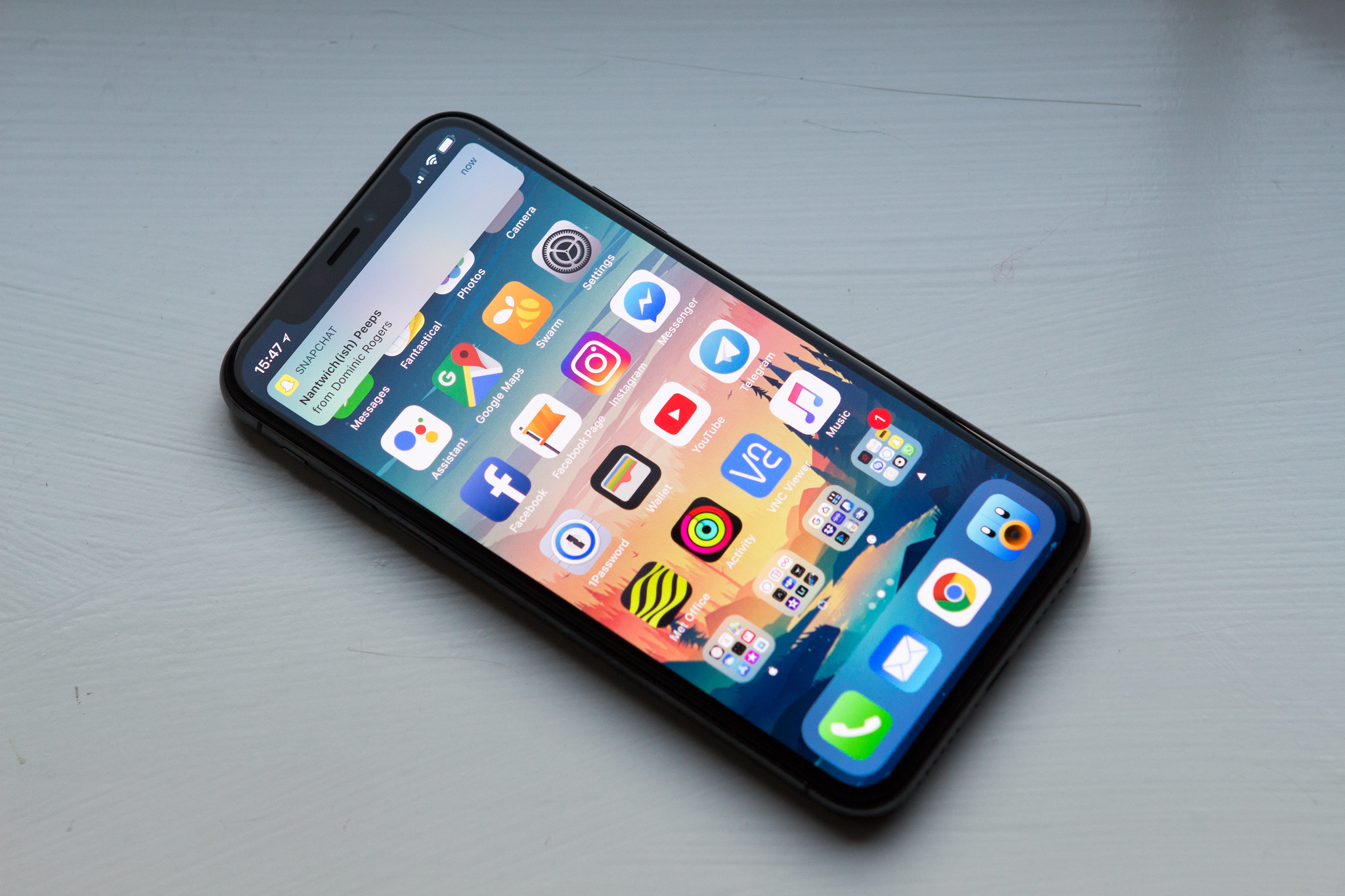 In an era where online social media are the primary platforms for moral activism, expressed as tweets and reposts, social media users must start actively questioning whether their use of these platforms to express moral outrage is actually doing any good. Further, we must begin to critically assess whether our online practices, in the form of political ‘slacktivism’ and ‘moral grandstanding’, are harming more than they are helping.

What is political ‘slacktivism’? A term coined as early as 2001, slacktivism refers to low-cost, low-risk, or otherwise ‘feel-good’ measures that people use to demonstrate their supposed commitment to a certain cause. ‘Slacktivist’ engagement can range from purely online actions, such as sharing an article on social media, to physical actions, such as wearing a ribbon to raise awareness of a cause.

In the past decades, instances of political slacktivism have greatly increased, with disappointing results. The online tactic is frequently half-heartedly defended as, if nothing else, a method for increasing awareness of a cause, yet the consequences of mass slacktivism are clear.

Take past online movements such as the #Kony2012, #BringBackOurGirls, or the Standing Rock campaign as examples. In all of these cases, many social media users made use of the hashtags to cursorily offer their ‘support’ for the issues, without actually engaging in any meaningful actions in order to solve these problems. Likewise, with respect to ongoing issues such as global poverty and health, clicking ‘share’ won’t produce malaria nets for families in Africa, or deworm infants in Haiti. Slacktivism, I would argue, is a prime example of how individuals get out of legitimately engaging with an issue.

A second detrimental practice of which many social media users are guilty is moral grandstanding. According to Tosi & Warmke, moral grandstanding is the act of signalling to others, through the use of public moral discourse and with the aim of acquiring a general form of admiration or respect, that one is on the morally ‘correct’ side. [1] In other words, “to grandstand is to turn one’s contribution to public discourse into a vanity project.” [2]

Moreover, in order for an action to be considered grandstanding, Tosi and Warmke emphasize the importance of the ‘recognition desire’. This refers to the desire of an individual to be thought of as morally respectable by their peers. How significant a role must this desire play? In the words of the authors, “…the desire must be strong enough that if the grandstander were to discover that no one actually came to think of her as morally respectable in the relevant way, she would be disappointed.” [3] In short, the root of moral grandstanding must be, by definition, egotistical.

Further, I would argue that the classification of an act as moral grandstanding must include an assessment of the intended audience. As an example, advocating in favour of (or against) a morally contentious subject, like abortion, can be courageous when done in a town hall crowded with strangers, none of whom are guaranteed to agree with your opinion. If, however, the advocacy takes place in front of a group of people who already agree with you, it would be significantly less courageous. I would thus suggest that what is referred to as ‘preaching to the choir’ is also a form of moral grandstanding. In fact, intentionally preaching to the choir is the very definition of signalling to a group your supposed ‘moral correctness’.

An excellent example of the intersection between the two concepts is the safety pin controversy after the 2016 U.S. election, where (predominantly) white people took to wearing safety pins on their clothing to indicate that they were “allies” of marginalized groups who might have felt threatened by the rising wave of white nationalism. I would argue that this movement was indicative of the two aforementioned, significantly more dangerous social phenomena.

First, I would wager that many wearing pins did not go through the trouble of actually contributing to causes that would help marginalized groups. Instead, they chose to make themselves feel better about having done something by opting for the method requiring the least effort possible – this is clearly a manifestation of slacktivism. Second, I would assert that the pins were used as a symbol to signal the wearers’ moral correctness to others, which is unarguably an expression of moral grandstanding.

That said, while some who donned the pins likely had mostly egocentric reasons such as demonstrating that they were ‘one of the good ones’, there were likely many who genuinely desired to show support for what was perceived as a legitimate issue, or who simply got swept up in the movement. My issue lies only with the former, egocentric, group – recall that the definition of moral grandstanding requires that a threshold of the recognition desire be met. Regardless, professor David Pizarro of Cornell University put it best: “Maybe I’m being a bit too optimistic about the state of the world, but I don’t think Muslims are running around looking for white people to save them.” [4]

All this is not to say that activism on social media is necessarily harmful or bad, or that it always leads to negative outcomes. In fact, there are plenty of examples of the contrary, such as the ALS Ice Bucket Challenge, which, in spite of being slacktivist by nature, capitalized on the popularity of the online trend to raise money for the cause, which is a genuine form of support. Consider also the Standing Rock online movement, which, in spite of being questioned as to its efficacy in making a real-life difference, offered some solace to members of the Indigenous tribes who live there. As one member put it, “it gives people a way to support us,” which objectively is a good thing. [5]

The point more broadly should be the following: it is essential that issues of moral concern are present in public discourse, for the very nature of public discourse is to change peoples’ mind for the better. Because the presence of these issues in public discourse is inevitable (as well as desirable), social media users should avoid ‘engaging’ in issues simply to signal their moral righteousness, and instead take legitimate action to engage with the real-life issue.

In sum, social media users, when tempted to write a long rant on their Facebook wall about the dangers of climate change and how outrageous it is that we are not doing enough to stop it, should instead think about how they could actually make a difference. Further, they should consider the following: who of their Facebook friends would disagree with them? Are they making a legitimate effort to convince those people, if they do exist? Or, perhaps, is their time better spent working a different avenue?