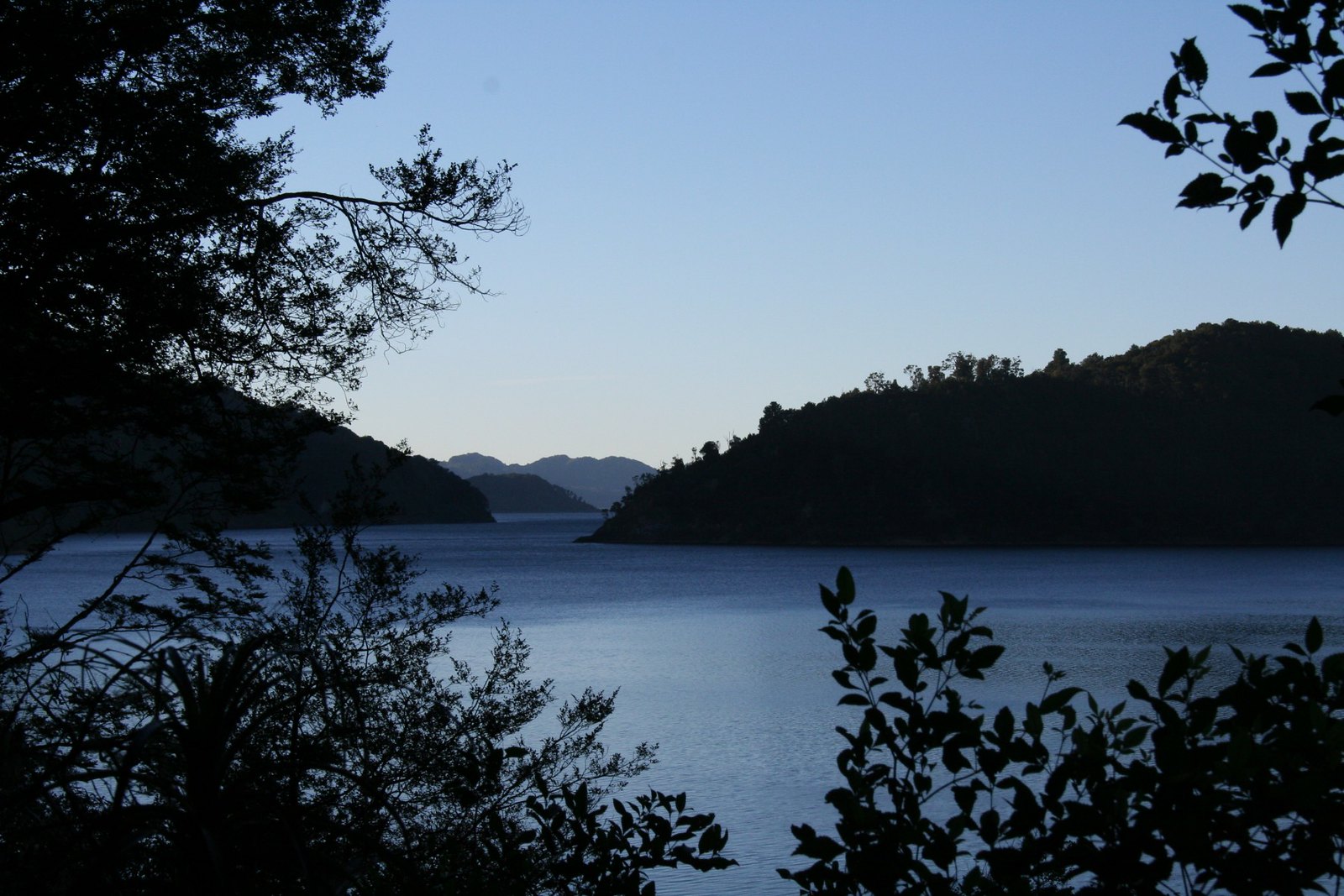 Throughout history, humanity has been marked by an environmental tug of war. From the rapid urbanization of the Industrial Revolution sparking the lush Romanticism movement, to the Cuyahoga River burning inspiring the birth of the Environmental Protection Agency, environmental degradation has often inspired environmental consciousness. In 2019, this is especially relevant, given the alarming rises in global carbon dioxide levels, rates of deforestation, and sea levels. In lieu of such demolition, legislators in some countries have turned to a new form of environmental protection: legal personhood for natural features.

Legal personhood looks at granting legal rights, primarily the right to have legal standing and sue, the right to hold property, and the right to enter and enforce legally-binding contracts, to environmental entities such as rivers, mountains, and forests. The concept is not newfound, as seen by Te Urewera National Park and Whanganui River in New Zealand, as well as the Ganges and Yumuna rivers in India. These cases establish sufficient frameworks to grant natural features locus standi, or legal standing.

Besides providing obvious environmental benefits, environmental personhood could be an integral component of Indigenous recognition and reconciliation in settler-colonial states such as Canada. To understand this, it is first vital to comprehend the complex interdependence between many Indigenous cultures and the natural world. This is in contrast to Western perspectives, that highlight land as a commodity, often depicting nature in conjecture with profit, through farming and building. Development discourse has furthered this, spotlighting the natural world as undeveloped, in vital need of human use. However as Indigenous studies researcher Brian Platt notes, for most Indigenous people, the link between humanity and the environment is much deeper. Citing Palyku woman Ambelin Kwaymullina, Platt explains that “Aboriginal peoples have a profound spiritual connection to land. Aboriginal law and spirituality are intertwined with the land . . . the health of land and water is central to their culture.”

In fact, international basis for environmental personhood, established in New Zealand, where Te Urewera National Park was safeguarded due its historical precedence as the homeland of the Maori people, shows that personhood has long been implicitly tied to Indigenous land claims. Taking these views into account, protection of key environmental entities would help preserve land that is culturally significant to Indigenous groups, especially in Canada, a nation in which Indigenous land claims go largely ignored. According to Ken Coates, a historian at the University of Saskatchewan, “the process of examining environmental personhood should be an absolute pillar of reconciliation,” highlighting that legal personhood could be utilized as a step for sizeable land claims that Indigenous groups have made.

One of the most salient cases to which this framework could apply is the 2017 Canadian Supreme Court case of Ktunaxa Nation versus British Columbia (Forests, Lands and Natural Resource Operations). In the case at bar, the Ktunaxa Nation made the claim that building a ski resort in the traditional Ktunaxa territory of Qat’muk would drive the Grizzly Bear Spirit, a principal spirit within Ktunaxa religious beliefs and cosmology, from the region. However, despite the pleas of Ktunaxa leaders, the Supreme Court of Canada sided with the British Columbian government, citing “a boundary on the Charter right to freedom of religion, establishing that the government does not have a duty to protect an object of religious beliefs.” Such a decision elicited prominent backlash as Perry Bellegarde, chief of the Canadian Assembly of First Nations, declared that the modern justice system still had trouble grappling with the relationship between First Nations people and the environment, invoking the need for environmental personhood. Whilst Ktunaxa claims were heavily curtailed on the argument of religious infringements, with Canadian justices claiming that there was not sufficient jurisprudence to protect the Qat’muk Valley under a Section Two Charter claim, the use of environmental personhood to protect the territory of Qat’muk could have impeded the resort’s development.

Just as the Ganges River or Te Urewera National Park are protected on the grounds of their religious significance and/or protecting Indigenous rights, if the Ktunaxa were to demand legal standing for Qat’muk Valley, they could more easily combat commercial investors as legal guardians of Qat’muk, whilst reclaiming First Nations land. Additionally, connecting back to environmental concerns, it is important to recognize that Indigenous peoples safeguard 80 per cent of the world’s remaining biodiversity. However, only a small fraction of Indigenous lands are legally recognized. Thus, there is a clear positive feedback loop between recognizing Indigenous lands, safeguarding them under environmental personhood, and environmental preservation – bolstering the argument that environmental personhood would have a positive implications for Indigenous groups.