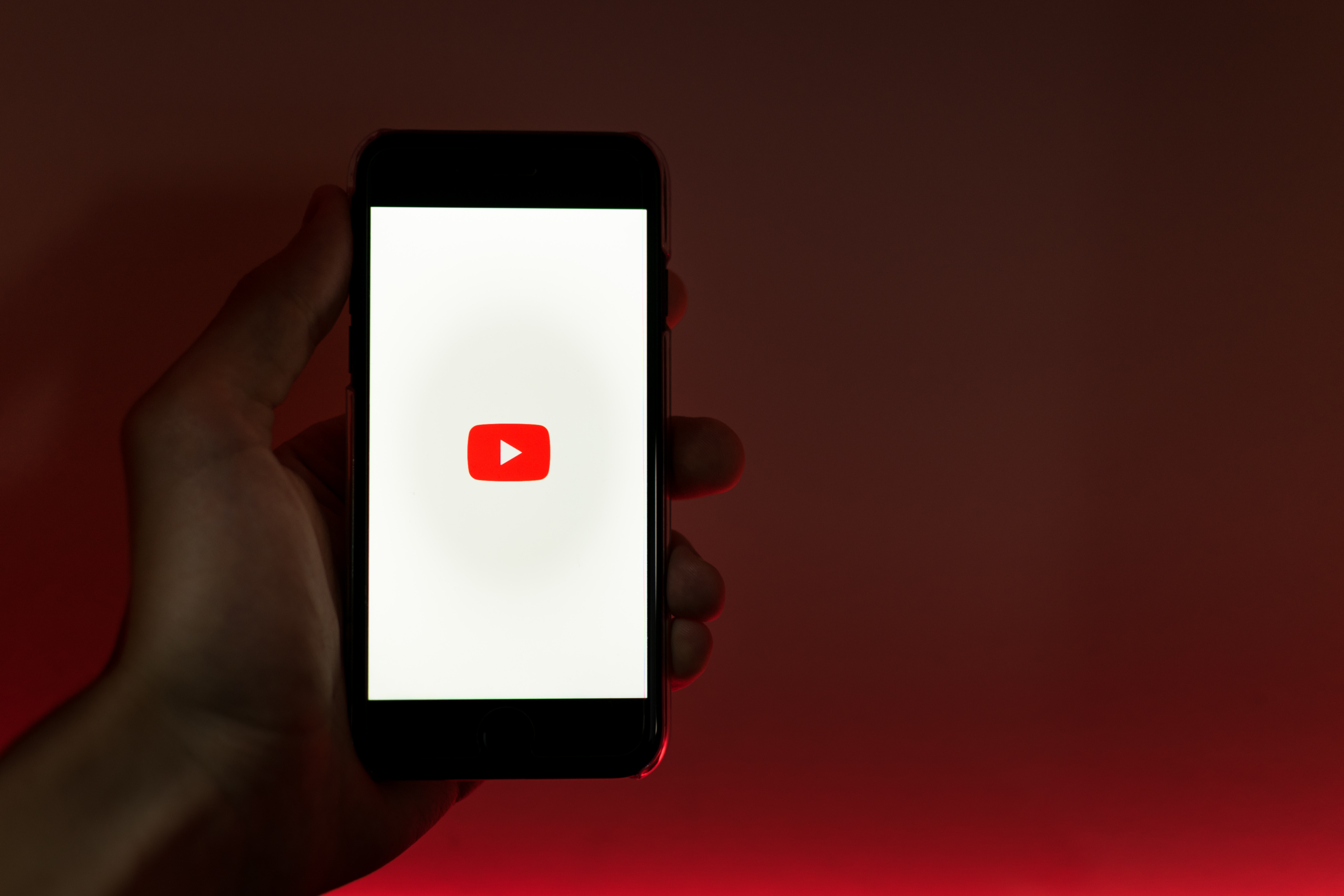 As the social media era progresses, giants like YouTube and Twitter have begun demonetizing and de-platforming specific channels deemed to break user terms in some way, often for hate speech. As these instances gain public attention, many in the US and Canada seem to want to treat Social Media as a public platform, where free speech laws like the First Amendment in the United States and Section 2 of the Charter in Canada apply.

Several popular commentators have been removed or demonetized by YouTube and Twitter in the past months, including Alex Jones (Infowars) and Steven Crowder (Louder with Crowder). In the case of Jones, this action was taken following conspiratorial claims stating that Sandy Hook shooting victims were paid actors. In the case of Crowder, discipline followed homophobic slurs directed towards news editor at Vox, Carlos Maza. In both these instances, the debate is not around whether the user violated the terms and services of these platforms (which they did), but about whether such conditions which result in banning of extreme speech are a slippery slope toward the censoring of unconventional, but not harmful, voices.

For a vast majority of people, myself included, the views expressed by users like Alex Jones and Steven Crowder are vile, manipulative and dishonest. But the more interesting question raised by these scenarios is whether social media platforms should be considered public accommodations. More profoundly, should broad freedom of speech be protected on such platforms at the expense of misuse from some users?

A Tale as Old as (Social Media’s) Time

Disciplining or removing of users for certain types of content has a long history on platforms like YouTube and Facebook. For many of those who have been on the receiving end of such action, these bans seem to prove the left-wing bias of social media giants.

Indeed, while anti-discrimination and anti-hate speech regulations found in many terms and conditions may coincide with those espoused in left-wing circles, these rules did come to be through some political bias of individual social media CEOS. Instead, any social media bias is a pro-profit-making and pro-corporate one. Much censorship of social media traces back to the MArch 2017 event deemed the “adpocalypse,” where advertisements for companies like Coca-Cola, Dr. Pepper, Johnson & Johnson and the UK government were reported to appear on white supremacist videos.

This led these companies to remove their advertisements from the platforms entirely until companies could ensure such negative ad-placement could be avoided in the future. Social media platforms were therefore pushed to act drastically so as to mitigate the situation and restore ad-revenue. Overnight, videos with words like “War”, “Criminal” or “Terrorism” were barred from having advertisements placed on them. The creators of these videos in turn lost the ability to earn revenue from their content.

This demonetization and deplatforming is an issue for genuine content creators that act as an alternative to traditional media. Particularly in the United States, where mainstream media has become riddled with hyper-partisanship and nefarious use by external actors, such alternative media is critical to a healthy democracy.

Indeed, traditional television and newspapers are becoming less and less trusted by younger Americans, with more than 50 per cent of people aged 18 to 29 and 49 per cent of people aged 30 to 49 years old getting most of their news from the Internet. This means that the internet is an essential media, if not the most important one today.

The main problem with deeming these platforms a public space (like a town square or political forum) is its mismatch with the current business model of social media companies. Many content creators rely on the cut they receive from advertisements placed alongside their content. If social media giants lose control over advertisement placement, they may stop advertising in videos altogether, instead sticking to placements that are more detached from individual content and less likely to be construed as an endorsement of specific posts.

Although advertising alongside some offensive content may indeed be harmful to company revenues, removing advertisements from these platforms altogether may be even worse. With the majority of some demographics consuming media from these platforms more than traditional ones, social media advertisement is becoming an indispensible marketing strategy for reaching certain audiences. If you ask me, it seems that the risk of a negative association due to accidental advertisement alongside offensive content is a consideration that comes second to the overall promotion of a company’s product on such a valuable marketing platform.

Crossing the Line: A Warrant for Censorship?

YouTube seems to be inefficient at distinguishing between real content creators raising awareness about a topic and misusers that have explicitly violated their terms and conditions. With this in mind, should governments intervene to protect genuine content creators?

This current algorithmic method prevents some legitimate channels, like the climate state channel, from voicing opinions about potentially controversial subjects like US-Saudi relations or Israeli policy. Because YouTube can’t manually review every video, even moderate left-wing channels like David Pakman, the Humanist Report or Secular talk have lost revenue due to demonitization by the YouTube algorithm.

This dynamic poses a seemingly simple but actually complicated question: what do we want social media platforms to be? Initially, such platforms presented a bathroom-wall type space with no censorship, no curating, and no de-platforming. Besides direct slander, threats, or doxing, all opinions were treated equally in principle. With the emergence of right-wing fringe abuse of social media, we have entered a moment of increased regulation of speech. One often overlooked issue is what a powerful tool censorship can be for right-wing extremists attempting to garner sympathy by harnessing the “free speech” debate. The current decentralized type of censorship is even more problematic when we consider that people it isn’t only the alt-right that is affected by these measures: innocent content creators are silenced, too.

The solutions to our current problems are not easy, but the question is clear: how should our society conceptualize social media? While the right answers may not yet be evident, one this is crystal clear: it’s time to start rethinking social media content regulation.

Photo by Victor Szabo via Unsplash