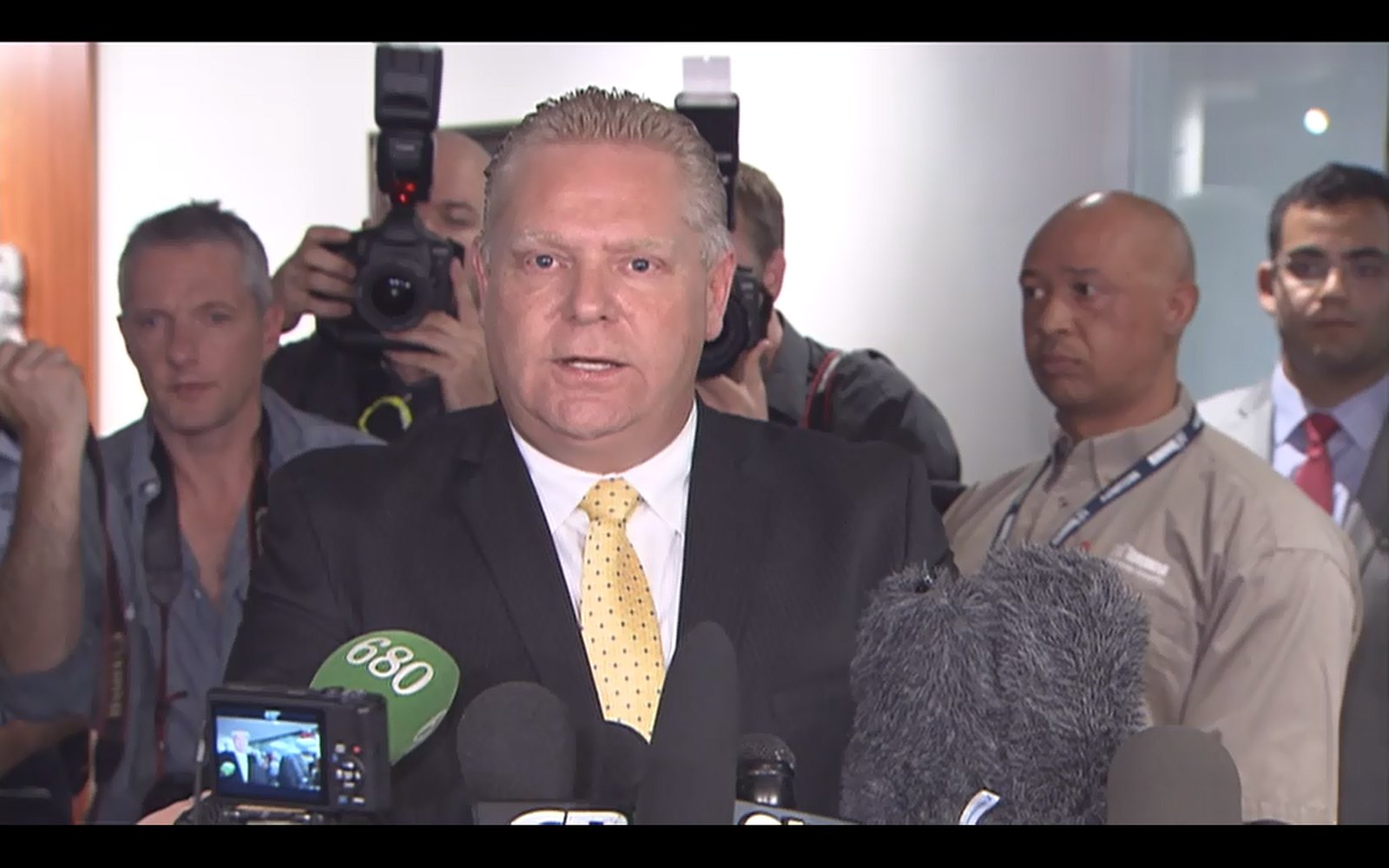 One year into his mandate, Ontario Premier Doug Ford has announced significant changes to his Progressive Conservative cabinet. While maintaining that he thought that his entire cabinet had performed well, Ford explained that his team could always do better. Although a number of cabinet members remain in their original positions, such as Solicitor General Sylvia Jones and Treasury Board President Peter Bethlenfalvy, numerous high profile portfolios will see changes, including the demotion of several ministers.

A significant element of yesterday’s shuffle is the addition of a number of positions to the cabinet, which will grow from 21 to 28 positions. As part of this expansion, 2 new positions will be added to the health portfolio. While Christine Elliott will remain Minister of Health, Merrilee Fullerton will assume the position of Minister of Long-Term Care, and Michael Tibollo will become Associate Minister of Mental Health and Addiction.

In terms of lower profile changes, Monte McNaughton will move from Infrastructure to Labour, trading with former Minister of Labour Laurie Scott. Also, Paul Calandra will be taking over the position of house leader from Todd Smith, and Caroline Mulroney will move to transportation from Attorney General. Mulroney replaces former transportation Minister Jeff Yurke who will be moving to environment.

Victor Fideli, Lisa MacLeod and Lisa Thompson were all on the receiving end of high profile demotions.

After just one budget as Finance Minister, Fideli is being demoted to economic development. Although spending such a short time as finance minister is unusual, the move did not come as a surprise to many. After presenting the budget in April, significant cuts were announced to a number of programs. These announcements attracted substantial negative press coverage and large protests against the administration. The finance position will be filled by former Environment Minister Rod Phillips.

Each of these prominent figures was closely connected to unpopular government policy, suggesting that Ford has taken notice of his declining favourability, (maybe after a very public booing at the Toronto Raptors NBA victory parade in Toronto) and is attempting to remedy his growing unpopularity. Only 1 year into the government’’s mandate, Ford and the PCs have plenty of time to get onto the good side of the voters who put them in office – and it appears that that’s exactly what they’re trying to do. With a long way to go before voters have their say again in Ontario, getting past early unpopular reforms through a shaking up of cabinet may help reverse Ford’s declining popularity before the next election.