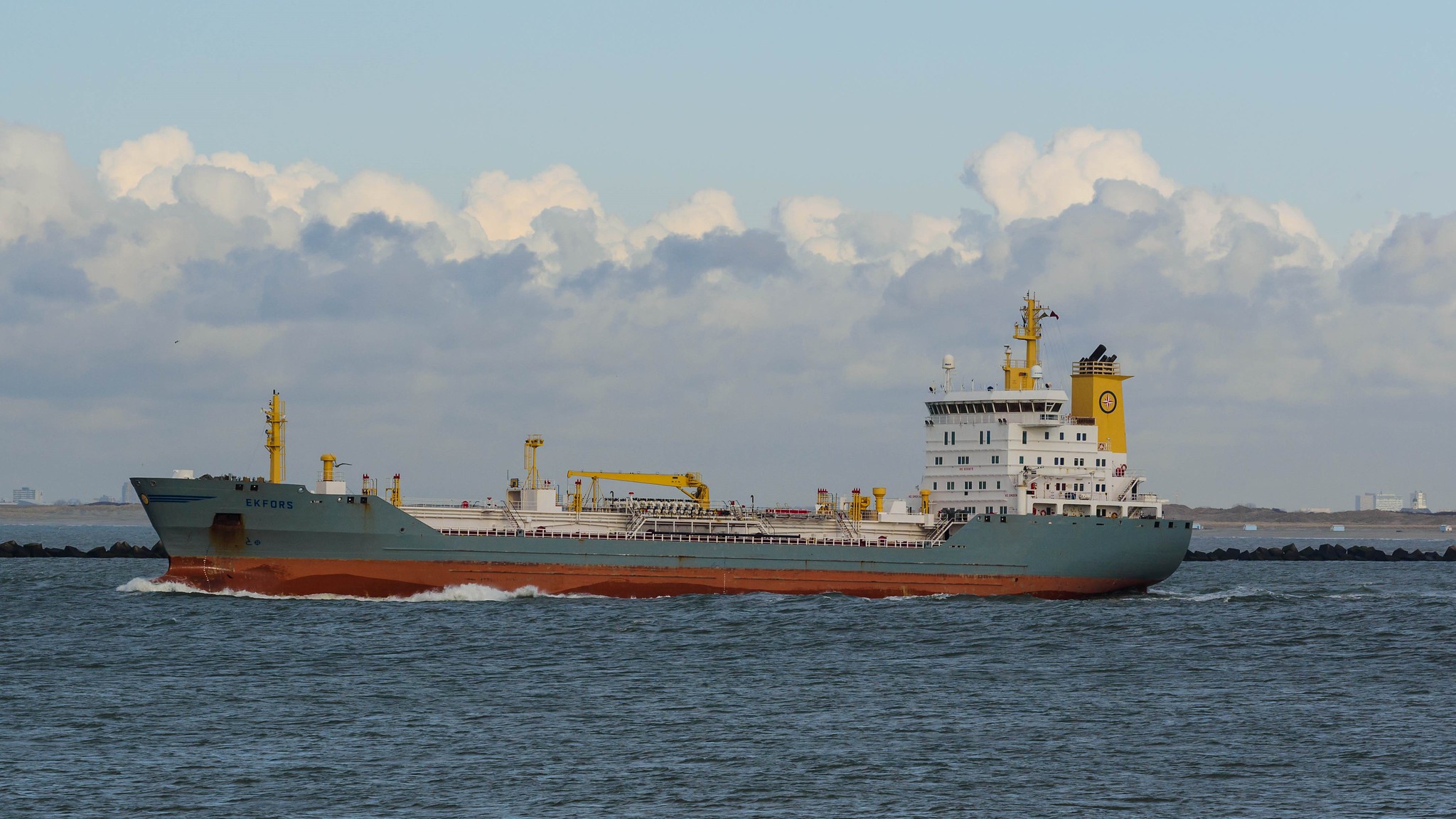 On Monday, June 17th, Iran announced that it would exceed the uranium stockpile restraints of the Iran nuclear deal within 10 days, more formally known as the Joint Comprehensive Plan of Action (JCPOA). The announcement has major implications for regional tensions between Iran and its neighbours in the Middle East, as well as for escalating tensions between the US and Iran.

This announcement comes one year after the Trump Administration withdrew from the deal on May 8, 2018. As explained in part one of this article series on Iran, this comes amid recent tanker explosions in the Gulf of Oman that the US has swiftly accused Tehran of orchestrating, further straining relations .

Crash-Course to the Iran Nuclear Deal:

The JCPOA is a 2015 agreement between Iran, the “P5+1” (Germany, and the 5 Permanent UN Security Council Members – China, Russia, US, UK, and France), and the European Union. The deal sought to maintain restrictions on Iran’s nuclear program (including inspections by the International Atomic Energy Agency), in exchange for relief on the crippling economic sanctions the UN, the EU, and the US have maintained on Iran.

Proponents of the deal say that it allows for meaningful curbs on Iran’s nuclear ambitions, which were a threat to regional peace and security. Critics of the deal assert that the deal does not inhibit in any way Iran’s ability to engage in ballistic missile programs, or funding for non-state actors in the Middle East (ex. Hamas, Hezbollah, and the Houthis).

Despite US withdrawal on 8 May 2018, the remaining signatories said they would continue to abide by the agreement. In their attempts to exert a campaign of maximum pressure on Iran, the US proceeded to hit Iran with two rounds of sanctions in August and November of 2018 and labeled Iran’s Islamic Revolutionary Guard Corps (IRGC) as a terrorist organization just a few months later in April.

Tensions rose quickly in early May 2019 – the US ended exemption waivers that allowed some countries to import Iranian oil without facing US sanctions, and sent an aircraft carrier to the Persian Gulf. Then, on 8 May, the Trump Administration imposed additional sanctions on Iran’s steel and aluminum industries, to which Iranian President Rouhani responded by  suggesting it would begin to partially violate the deal by stockpiling low enriched uranium above the 300 kg limit. It also gave the other signatories 60 days to help alleviate the pressure of the US sanctions, or else Iran would begin enriching its uranium above the 3.67 per cent limit (~ 90 per cent enrichment is necessary for a weapons-grade bomb).

As mentioned in Part One of this article series, the US then sent an additional 1500 troops to the region in late May, and blamed Iran for the attacks on oil tankers on 13 June. Finally, it is important to note that Iran has always complied, and will continue to comply (until June 27th) with the JCPOA; this however is different than being in compliance with certain UN Security Resolutions, such as 2231 and 2216, both of which Iran has arguably violated.

President Trump campaigned extensively on withdrawing from the Middle East and not being embroiled in conflicts there. Democrats are likely to continue to try and make proclamations against the President’s authority to wage war as well.

In the last NDAA, the House revoked the 2001 AUMF, which has been used by successive Presidents to argue they have the authority to enter into conflicts in Iran, Afghanistan, and Syria, among other places. In a parallel fashion, the Senate, controlled by Republicans, voted to block the Saudi arms deal that the Trump Administration tried to expedite by declaring an emergency due to the “malign influence” of Iran in the region.

While the  leaders of both countries have stated they do not want to engage in war but are prepared to do so, experts warn of a war prompted by miscalculation or an accident. Such is increasingly probable as both sides increase their war of words, and approach the brink. Just last week, after Iran’s 17 June announcement, the nation said it decided not to attack the manned US spy plane flying next to the drone it shot -down, and President Trump similarly said he called off a drone strike because it would have killed 150 people.

Without a strong intervention from allies, international organizations, or domestic bureaucrats, the United States and Iran will likely continue to push towards the edge of a conflict.

Remaining Signatories Caught in the Middle:

All signatories except the US have an interest in preserving the deal – increased tensions in an already volatile region could have consequences for abroad investments, commercial aviation, oil prices, and general non-proliferation. Iran particularly called upon the European Union to determine a method to alleviate the crushing pressure of US sanctions. Iran’s logic in pulling back from the deal is that there is no point in creating restrictions on its nuclear program if the benefits of the deal (i.e. relief from sanctions) are not fully in force.

Stuck between two increasingly belligerent nations, and US economic might, the EU is in a very uncomfortable position. The European signatories – France, Britain and Germany- have attempted to create a financial mechanism that would allow foreign companies to circumvent US sanctions, without much success.

“Instex,” as the newly-created mechanism is called, would allow goods to be bartered without direct financial transactions, or the use of the American dollar. Instex, when operational, will likely not make any large impact on the US’ campaign, nor on alleviating sanctions pressure as foreign companies will be wary of incurring the wrath of the US for fear of being penalized when using its banking system.

More updates are likely to come from a high-level meeting in Vienna on June 28th, chaired by the EU, attended by the remaining signatories.

Besides the attacks on oil tankers in the commercially important Strait of Hormuz, Iran’s expanding nuclear program will only further tensions with its regional rivals, Israel and Saudi Arabia. The leaders of both of these countries, in engaging with Iran, are also likely looking to bolster domestic support and distract away from their own domestic scandals – Israel is holding a snap election in September after President Netanyahu failed to form a coalition, and a recent UN report suggested there was “credible evidence” tying the powerful Crown Prince to the murder of journalist Jamal Khashoggi.

It remains to be seen what positive outcomes are to come as a result of the US “maximum-pressure” campaign on Iran (beyond say, reducing Iran’s ability to finance its operations), but as of now, 13 months after the US withdrawal from the JCPOA, tensions have taken a definitive turn for the worse in the region.