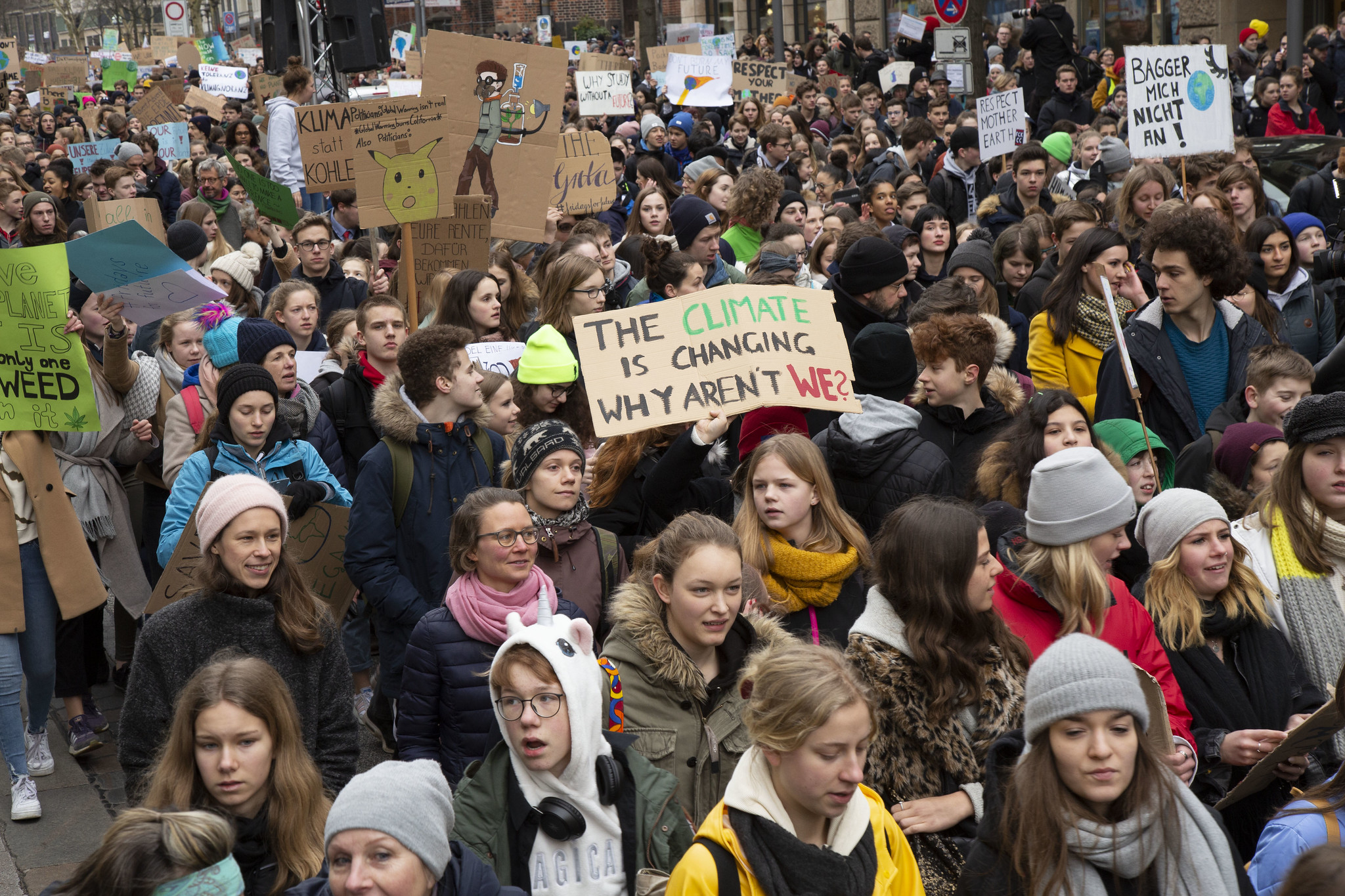 In January of this year, 16 year old Swedish climate activist Greta Thunberg attended the annual meeting of the World Economic Forum. She travelled there by train – a 32 hour journey.

Greta Thunberg has been making headlines over the past year due to her “School Strike for the Climate” initiative. In August of last year she began skipping school every Friday to picket outside of Swedish Parliament, demanding that the government declare a state of climate emergency. She has stated that she intends to continue doing so until Sweden is in line with the 2016 Paris Agreement, and has sparked similar protests globally.

During her impromptu speech at the World Economic Forum, Greta Thunberg declared: “At places like Davos, people like to tell success stories. But their financial success has come with an unthinkable price tag.”

Greta deserves enormous praise for her activism and her ability to keep environmentalism in the news. Yet, this attitude echoes a popular sentiment within environmentalist discourse – the view that capitalism and sustainability are mutually exclusive. However, environmental reform and profit-centric economic growth are not inherently incompatible.

Indisputably, the man-made climate crisis has partly been brought about by global attitudes towards boundless consumerism. Consumer goods, and people’s financial ability to purchase them have become reflections of happiness and prosperity. Household consumerism is responsible for 60 per cent of greenhouse emissions, and consumption of non-essential goods have become a natural aspect of middle-class existence in the developed world. Yet, consumerism can also be channelled to help combat the crisis that it has created. If consumers were to demand more energy-efficient products, then this could help “encourage the proliferation of renewable energy”.

On the other hand, the burden of shifting towards a sustainable green economy ought not solely be carried by individuals. Children should not have to skip school and boycott airline companies in the name of environmentalism. Neoliberalism and modern forms of capitalism appear to have duped individual consumers into thinking that it is the individual’s responsibility to save the planet from itself.

Why should individuals have to change their lifestyles in order to force huge companies to think about the planet, when governments have the power to regulate the market and shape it into a machine of environmentally sustainable production?

The current exponential increase in fossil fuel emissions, partly brought about by unrestricted corporate expansionism, is clearly untenable in the long run. Just 100 companies are responsible for more than 70 per cent of global emissions, and our contemporary neoliberal form of capitalism has resulted in the depletion of natural resources.

However, competitive markets have the power to trigger innovation; financial incentive has the capacity to bring about significant change. If properly managed, then capitalism as a system can be an asset when working to contain the effects of climate change. For instance, cost reduction is a motivating factor for businesses when it comes to recycling, as manufacturing is cheaper when you have access to recycled materials.

For this reason, governments ought to use capitalism and consumerism to their advantage – by making sustainability profitable. This approach only works in a regulated competitive market where the costs of fuel are borne by those who use them. This entails imposing a realistic price on carbon that reflects the actual costs of releasing such emissions into the environment, which would conceivably trigger innovation.

Elizabeth Warren’s “Green Manufacturing Plan for America” is an example of how financial incentives and government regulation can be used to channel capitalism in an environmentally sustainable direction. Specifically, Warren proposes a “Green Industrial Mobilization”, where the government would trigger innovation and create demand by committing “$1.5 trillion federal over the next ten years to purchase American-made clean, renewable, and emission-free energy products for federal, state, and local use, and for export.”

In this way, the government would be leveraging financial investment in order to make companies develop environmentally sustainable products from the top-down, rather than placing that burden on consumers. Moody’s Analytics conducted an investigation on the potential impacts of Warren’s plan, and reached the conclusion that the plan would not only help combat the climate crisis, but would generate meaningful macro-economic benefits such as increased GDP and jobs.

The profitability of climate consciousness is becoming increasingly clear. This has resulted in large companies such as Apple and Google pledging to reach 100 per cent renewable energy. Google achieved this in 2017 and Apple is on track to do so by 2020. China’s recent commitment to phase out coal by 2025 is surely driven in part by their desire to become a world leader in green technology, as well as their will to improve energy efficiency and profit by ceasing dependence on foreign imports.

Greta rounded off her speech at Davos by asserting: “We are at a time in history where everyone with any insight of the climate crisis that threatens our civilisation – and the entire biosphere – must speak out in clear language, no matter how uncomfortable and unprofitable that may be.”

She’s right. From a moral standpoint, big corporations should be using their power to provide environmentally friendly products for consumers to purchase – yet until this is made into a financially profitable option, it is unlikely that such a paradigm shift will occur. Capitalism is a tremendous force, but it can be changed into a force for good, and a key weapon against the climate crisis.