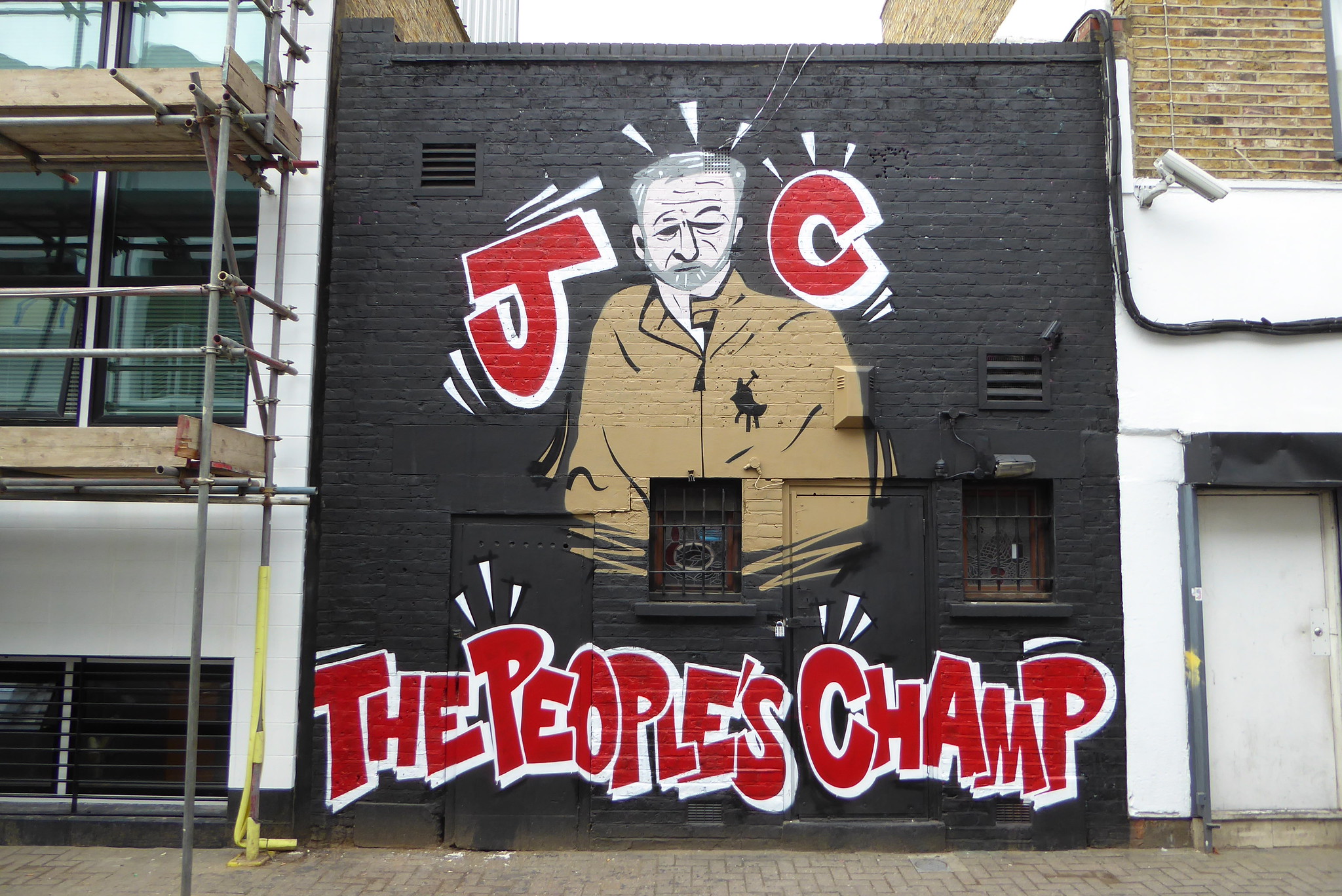 Across the world, as the neoliberal consensus slowly breaks and its order crumbles, politicians and political movements have risen that personify the two growing challenges to the status quo. On one side is the growing populist and far-right movement, represented by politicians such as Marine Le Pen, Jair Bolsonaro, Viktor Orban, and of course, Donald Trump. On the other side is the reborn populist-left, with representatives such as Jeremy Corbyn and Bernie Sanders.

Many of the figures on the right have already been collaborating, often connecting through former Trump White House Chief Strategist Stephen Bannon. Likewise, some of their counterparts on the left have been looking to build an “international left movement.” In fact, in 2018, Sanders and former Greek finance minister Varoufakis launched “Progressives International”, which Varoufakis described as an initiative to counter the work of Bannon.

Canada’s New Democratic Party seems to be making advances into the international left movement, evidenced by a phone call between UK Labour Party leader Jeremy Corbyn, and their leader Jagmeet Singh. Corbyn took to Twitter to announce that he had been in contact with Singh and laid out some agenda items from their call.

According to Corbyn, the two party leaders discussed the importance of building an international left movement to fight against the populist far right, the importance of working across borders to take on global inequality, as well as the power of corporations, and the climate emergency.

While Canada’s populist and far-right movement has remained relatively subdued when compared to the US and the UK, strategies to take the wind out of the sails of these movements will be welcomed to prevent them from gaining more ground. In the UK, Corbyn and the broader left are currently dealing with the resurgence of groups such as the English Defense League and Democratic Football Lads Alliance which are Islamophobic, anti-immigrant groups engaged in street politics, hosting rallies and carrying out acts of violence.

Meanwhile in Canada, the populist right’s key players are Maxime Bernier and his new party the People’s Party of Canada, the Coalition Avenir Quebec, as well as the Canadian “yellow vest” movement which has appropriated the aesthetic of the much larger and ideologically diverse French movement.

Corbyn and Singh: Birds of a Feather?

Corbyn sees the rise of the far right as a product of the alienation caused by neglect and austerity, and consequently the solution as being the reversal of these policies. While Corbyn has repeatedly explained the link he sees between the economic circumstances of working-class communities, and its centrality to the rise of the far right in the UK, Singh has not emphasized the application of this theory to Canada.

Both Singh and Corbyn have spoken about global inequality and the power of corporations, but Corbyn has consistently staked out a position significantly to the left of Singh. Singh has argued that Canada needs to “prioritize people over rich corporations,” and has planned to deliver on this with policies in the party’s platform such as pharma care for all and lowering cellular fees.

Meanwhile, Corbyn’s approach, detailed in Labour’s manifesto titled “For the Many, Not the Few” pledges to reverse the welfare cuts of the Conservatives, eliminate tuition fees for students, introduce free meals in primary schools, build a million new homes, and even puts nationalization on the table for services such as rail and water. International collaboration and coordination could be important on this issue, as capital is increasingly international, trade deals and international institutions can play a role in either limiting or exacerbating inequalities and the power of corporations.

On the issue of the environment, both leaders have supported the declaration of a climate crisis, but Corbyn’s Labour has had a much easier time presenting itself as the environmentally conscientious choice. While in the UK it was Corbyn who tabled the motion in Parliament to declare a climate emergency, Singh has had to compete with Trudeau’s Liberals, who proposed the motion to declare a national climate emergency, to capture the Canadian’s trust on environmental issues.

Both Labour and the NDP have developed their own rendition of the Green New Deal that emphasizes energy sector workers will not be left behind. In fact, Corbyn promised in a speech “the next Labour Government will guarantee that all energy workers are offered retraining, a new job on equivalent terms and conditions covered by collective agreements, and fully supported in their housing and income needs through transition.”

Singh will need to emphasize this dimension of the plan: the idea that no energy sector workers will be left behind during the restructuring of their sector, to gain the trust of those who feel as though acting on climate change could put their livelihoods at risk.

Although the news of talks between Singh and Corbyn may be exciting for Corbyn’s fans across the pond, Canadians who wish to see Corbyn’s style of politics in Canada – or meaningful collaboration between the two party-leaders – should not hold their breath.

While both are the mainstream left-wing choice in their respective countries and have both moved their parties to the left of their predecessors, there is a considerable difference between the leaders on the ideological spectrum. Corbyn has embraced the label of “socialist” and has returned Labour to its class-based roots, while Singh has remained committed to social democracy while settling the NDP slightly to the left of its position under Mulcair.

Maybe most importantly, both leaders are facing difficult circumstances at home. With Corbyn stuck in the mess of Brexit, and Singh’s NDP polling just 3 points ahead of the fourth place Green Party, “left internationalism” may need to be pushed onto the back burner.