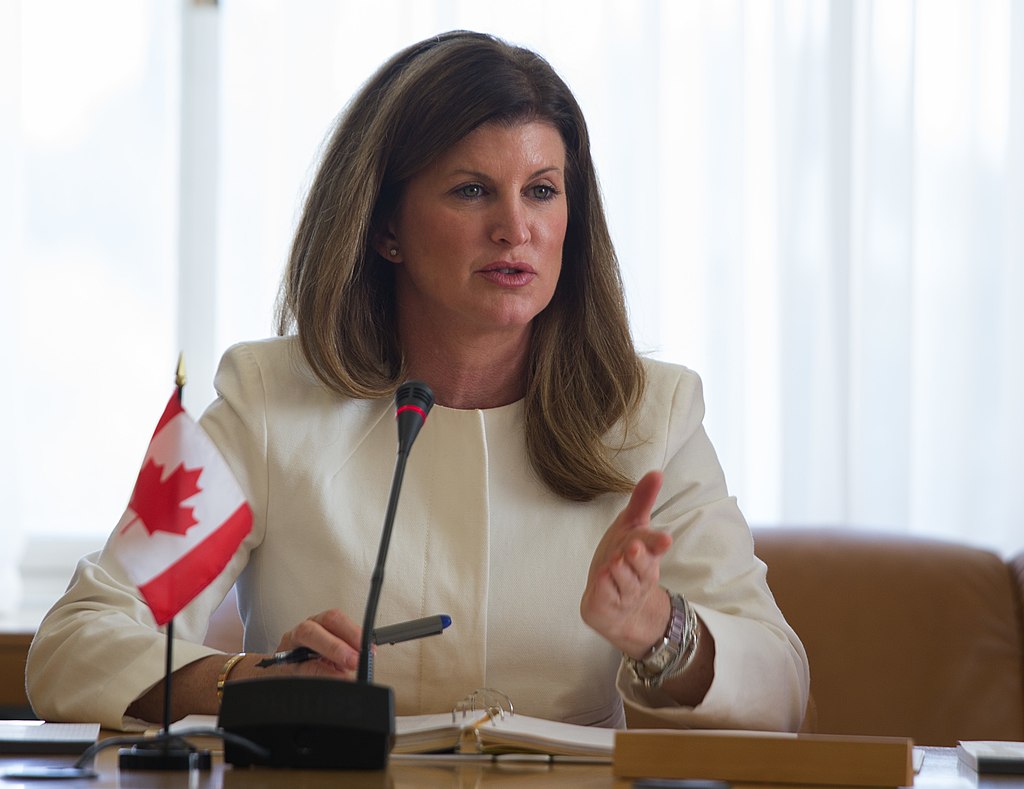 Note: This piece discusses the treatment of sexual violence survivors.

In 2017, Interim Conservative Party Leader Rona Ambrose introduced Bill C-337. As a private Member’s bill, it makes sexual assault training a mandatory undertaking for all federally-appointed judges. The primary aim of this bill is to ensure that federal judges are educated regarding laws surrounding sexual assault, and are also made aware of stereotypes and myths associated with it.

While the bill passed through the House of Commons with unanimous support, it has since been stalled in the Senate for over 750 days as governmental bills continue to take precedence over those of private Members. With the house having already risen for the summer, as well as a federal election on the horizon, it seems as though the bill is sure to die on the Senate floor.

A frustrated and angry Ambrose, who has since stepped down from her leadership role, is accusing Conservative Senators of purposely neglecting this – what she views as crucial – legislation. Ambrose was clear in stating her disappointment towards Conservative leader Andrew Scheer for not adequately advocating for the bill in the presence of Conservative Senators during caucus meetings.

Conservative Senators have defended their actions by arguing that as the parliamentary session draws to a close, the Senate has prioritized governmental legislations over private Member’s bills. Conservative spokesman Daniel Chow, meanwhile, pointed fingers towards the Liberal government for reportedly dragging their feet with this bill. Chow argued that the Liberal government, having the power to set the agenda for both chambers, deliberately chose to leave this bill off their roster until the last week of the session. While the Liberals have made no comment on this matter, Chow’s statement brushes off the allegations that Conservative Senators deliberately prevented private member’s bills from being debated in the senate.

The Foundations of Bill C-337

The Justice Robin Camp debacle, which sparked a firestorm across the country, galvanized unanimous support for a bill of this nature. While presiding over a sex assault case in 2014, Camp questioned a 19-year-old complainant why she “couldn’t just keep [her] knees together” to avoid being raped. As the official transcript reveals, Camp also repeatedly used a slew of stereotypes and sexist language throughout the trial.

The Canadian Judicial Council (CJC) subsequently opened up an investigation into the trial in 2017. Camp defended himself by claiming that, as a native South African, his knowledge of Canadian criminal law was very minimal. As his legal career had mainly focused on contract and bankruptcy cases, he had never received training on how to manage sex assault cases. Since then, Camp has undertaken sensitivity training, apologized publicly, and resigned from his position.

The mishandling of this case planted a seed of doubt on the contemporaneity of the Canadian judicial system. Simultaneously, the issue raised the question of how a sex assault case landed in the hands of a judge who may have been ill-suited to arbitrate it. Subsequently, many are concerned that a provincial judge believed it was viable to defend his comments on the grounds that his knowledge of Canadian law was limited. Legal and human rights activists raised the fear that such incidents not only diminish public trust in the Canadian judicial system, but also discourage sexual assault survivors from seeking legal aid.

Is the Mission to Empowerment Misdirected?

Bill C-337 seeks to combat some of these issues head-on, with Ambrose claiming that the bill will build confidence in the judicial system while also making “more victims feel empowered to come forward.” A recent opinion piece penned by independent Senator Andre Pratt, however,  challenges Ambrose’s view. Pratt argues that Bill C-337’s mandate would not reach beyond the scope of federal judges, which is concerning considering that a majority of sexual assault cases are dealt in provincial courts.

While the Robin Camp case emphasizes the necessity of sexual assault training for judges, Canadians are still left to question if this bill will ultimately produce the desired result of empowering victims. Perhaps to leave a resounding impact, this issue needs to be addressed at both federal and provincial levels.

As all three major parties in Canada are vying to form government in the upcoming election, recent events seem to be foreshadowing the prominent role that women’s issues will play in the campaign. The report by the commission on Missing and Murdered Indigenous Women and Girls has unveiled decades of negligence towards what is being described as a mass genocide. Simultaneously, the Canadian Armed Forces continues to be plagued with high numbers of sexual assault allegations from female members, despite measures being implemented to curb such misconduct.

With Bill C-337 likely to die in the Senate, all federal parties have pledged to revive it if elected in October. The prolonged standstill on the bill and continued inaction on these issues, however, could give voters the perception that these are all just empty pledges to mobilize a female voter base.