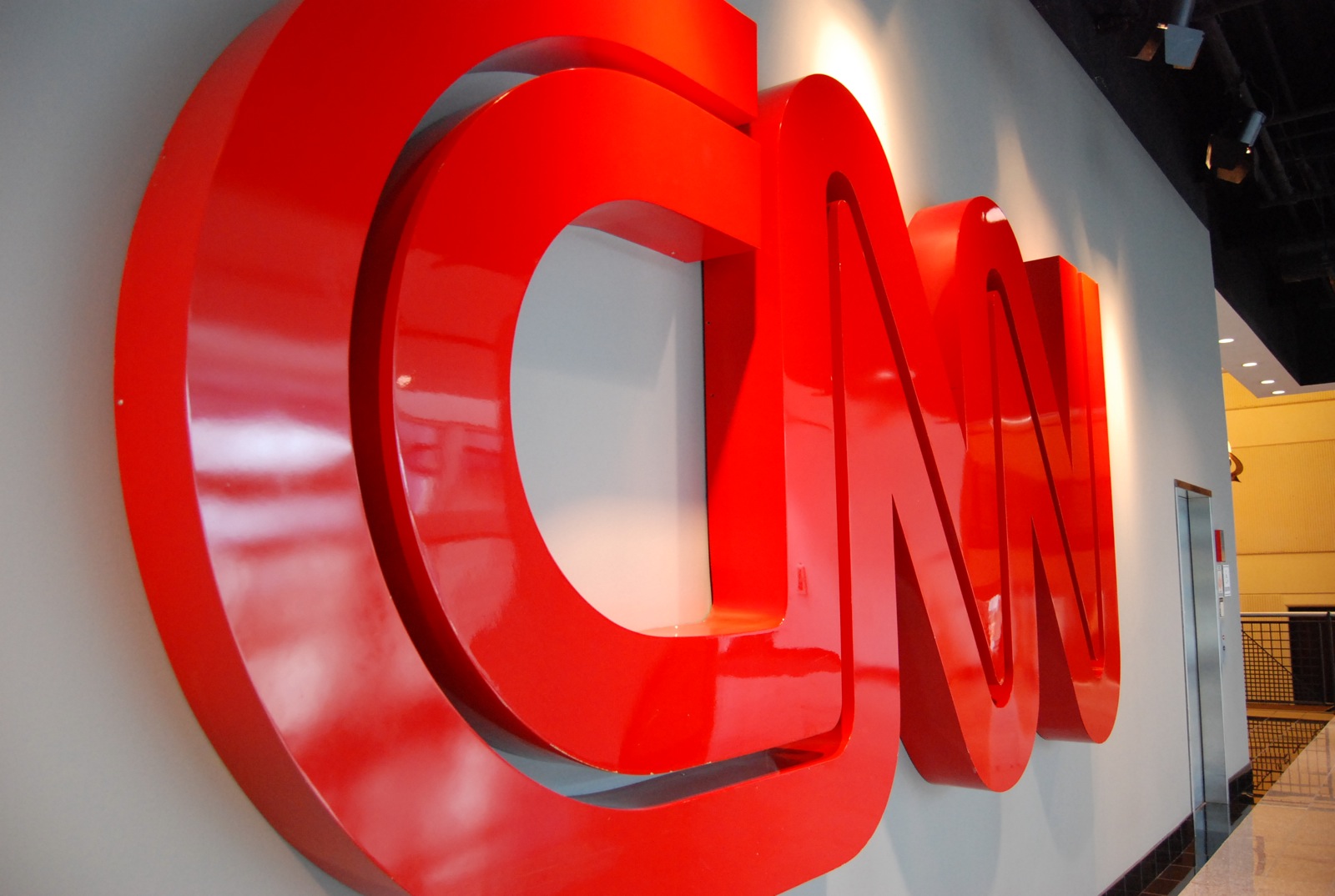 Last night at 9 pm, I tuned into my favourite reality TV show. No, I’m not talking about the Bachelorette’s shocking finale or the British smash-hit Love Island. I’m talking about our very own Democratic presidential debates. The parallels between American politics and reality television pre-date last night’s debate. I mean, even our current president used to be a reality TV star.

With a 24-hour news cycle that thrives on attention-grabbing clips and social media where a couple ‘viral moments’ can lead to a Presidential run (I’m looking at you, Beto), perhaps debates are no longer about demonstrating policy and character differences to voters, but merely a factory for soundbites. CNN certainly treated them that way.

Though time limits remained the same from the first set of debates in June  (60-second responses with 30-second follow-ups), the limits were enforced with a new fervour akin to me yelling at my brother to change the radio when I was ten years old. Perhaps this adherence to the rules makes sense when there are ten candidates on the stage and they all need their fair share of time. However, that would be a more compelling argument if CNN hadn’t wasted the first ten minutes with patriotic displays and an ad break.

The questions themselves were arguably more dismaying than the speaking time. While CNN thankfully avoided the hand-raising and yes-no answers that were a major flop at the NBC debates in June, the footnoting of foreign policy and the plethora of “he-said-she-said” questions were a huge disappointment. On night one, when Jake Tapper reminded Amy Klobuchar that she had accused fellow candidates of making “promises just to get elected” and asked her to name which of her fellow candidates on stage this applied to, I couldn’t help but be reminded of Love Island (such is my mind).

In a particularly cruel episode of the show in which ten strangers compete to find love and also 100,000 dollars, the contestants were confronted with tweets from fans that often revealed things that had been said by and about candidates behind each other’s backs.

While this game made great reality television, it had never occurred to me that it might serve as a model for our next debate. But again and again, CNN’s hosts tried to bait candidates into fights with one another, not in a way that would help the average Democratic voter make an educated decision between them (that would require longer speaking times), but seemingly for the express purpose of drama. My greatest worry about this primary is that it will leave whatever candidate we end up choosing too battered to unite the party and take on Trump. CNN seemed intent on hastening that process.

By the second night, candidates were aware of the new adherence to time limits and CNN had cut down on ad-hoc questions, allowing for a much more substantive debate. However, the atmosphere of the debate was even more stilted. Beginning in Cory Booker’s opening statement and continuing intermittently throughout Joe Biden’s and Bill de Blasio’s response, there were unintelligible yells from the audience. While it was impossible to make out their words, it was clear that they were not cheering on our Democratic hopefuls.

As it turns out, there were two separate groups of protestors in the audience. One, who spoke out when De Blasio began to speak during Booker’s allotted time, was calling out for De Blasio to “Fire Pantaleo” in reference to the police officer who killed Eric Garner, in a case that was recently dismissed by the Justice Department.

The other group, who call themselves the Cosecha movement, cried out during Biden’s reference to the Obama immigration record, chanting “3 million deportations” and holding a banner that said, “Stop all deportations on day one.”

Hearing politicians make platitudes over the voices of Americans speaking out in protest was a particularly jarring reminder that this isn’t just television. The people on this stage are not twenty-two-year-old models-slash-surfers trying to become Britain’s next minor celebrity. They are people who have held an enormous amount of power for nearly half a century. The decisions they’ve made have changed peoples’ lives and the decisions they will make if elected President will shape America’s future.

Did the debates have winners and losers? Sure, there were candidates who had memorable moments, both good and bad. But this isn’t a reality TV competition with a 100,000-dollar prize where the ultimate goal is to entertain. The future of our country is on the line. When CNN baited candidates for drama and refused to give long enough speaking times for policy differences to be accurately explained to viewers, we all lost.