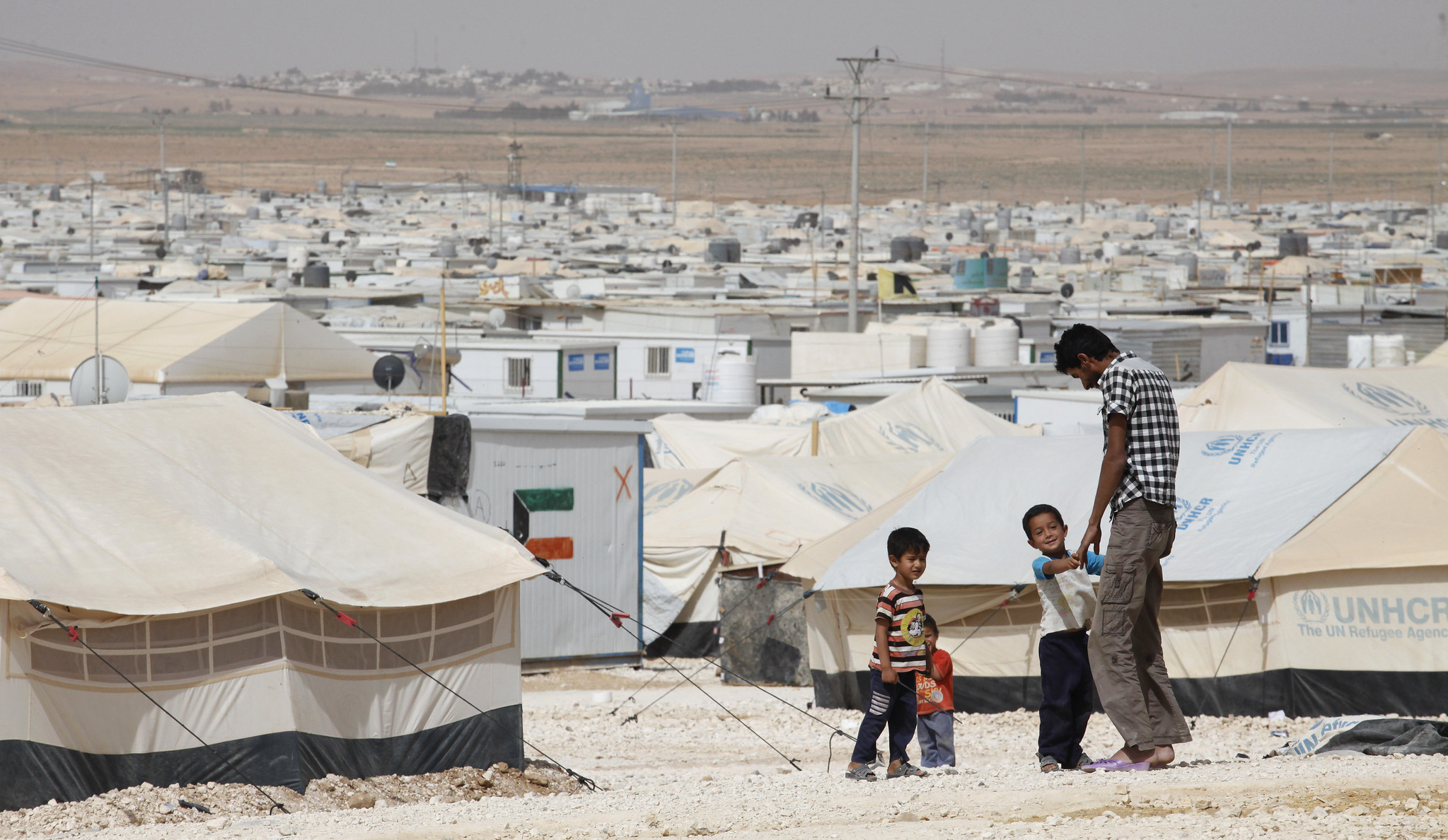 Prompted by the rise in forced global migration, statelessness and refugeehood have become prominent topics in global politics. Contemporary political crises, such as the Rohingya genocide have forced hundreds of thousands of people outside of their own state boundaries, causing severe humanitarian emergencies, and leaving many without state protection. While statelessness might sound relatively nonthreatening on its face, it often comes with grave consequences.

To be stateless is to not have any of the protections offered by a State, which places an individual in a uniquely vulnerable situation, exposing them to exploitation, impoverishment, and tenure insecurity. Statelessness also entails a lack of access to public services, such as education, health care, banking, and credit services, as well as potential restrictions on the right to marry, register births, and most importantly, on freedom of movement. Apart from the tangible consequences, being torn from one’s home country can be incredibly emotionally and mentally traumatic. One need only read an excerpt from the elegant yet heartbreaking prose in Edward Said’s ‘Reflections on Exile’ to grasp the gravity of being exiled and stateless: “It is the unhealable rift forced between a human being and a native place, between the self and its true home: its essential sadness can never be surmounted.” [1]

It is first important to note that the concepts of refugeehood and statelessness are not synonymous, although they are often used interchangeably. While a refugee is someone who is forced outside of their country of nationality and unable to return due to a well-founded fear of persecution based on race, religion, nationality, or membership of a particular group, a stateless person is one who is not considered a national by any State under the operation of its law. However, although an individual might not be de jure stateless, in other words has not been officially stripped of their nationality, they could still very well be de facto stateless, in essence, placed in a situation of not being able to prove their citizenship or nationality and are thus unable to exercise their rights as citizens.

De jure statelessness, popular in the 20th century, particularly in Nazi Germany due to the practice of denationalization, has since declined due to several international conventions that prohibit States from arbitrarily stripping an individual of their citizenship, and further, grant individuals the right to a citizenship. [2] Because of these international laws, it is primarily the de facto category into which refugees fall. One such international convention is the Universal Declaration of Human Rights (UDHR), article 15 of which affirms “(1) Everyone has the right to a nationality. (2) No one shall be arbitrarily deprived of his nationality nor denied the right to change his nationality.” [3] While this article served well to reduce de jure statelessness by cracking down on the practice of denationalization, it does nothing to seal the growing normative gap in international law regarding de facto statelessness.

The problem is this: while in theory all individuals have the right to a nationality, international law largely leaves the attribution of citizenship to states’ domestic jurisdiction, creating a sort of paradox. If an individual (a right-holder) has a positive right to something, this must entail an obligation for someone else (the duty-bearer) to provide this, otherwise the right is meaningless.

At the same time, a State is definitively said to be in charge of its own domestic political system, according to the well-established international norms of sovereignty and non-interference. For refugees unable to prove their citizenship, this means that they are left in a foreign country without crucial social services that they would need to survive. As such, international law is virtually silent on the methods for creating a bond of nationality between the individual and the State where the State is unwilling to provide one. The clash of these two norms creates a legitimate normative gap into which stateless people often fall, thereby creating suffering. In short, there is no simple way to solve the problem of statelessness.

All this is not to say that refugeehood is caused only by statelessness; while de jure statelessness can cause an individual to become a refugee, the state of being officially without a citizenship seldom occurs, for reasons mentioned above. Today, the more common problem is the opposite of the above scenario – people are forced to leave their homes (thereby becoming refugees) and cannot bring any documentation of proof of identity, making them de facto stateless. Further, when they finally arrive at the country of destination, this country does not have to provide them with a citizenship, thereby withholding essential public services.

One possible solution to the problem of statelessness, proposed by human rights activists at Open Society Justice Initiative, is to consider more broadly what it takes to achieve citizenship. Traditional methods are jus solis and jus sanguinis, which propose that citizenship is passed down either based on where one is born, or where one’s parents were born, respectively. The authors propose a newer, more inclusive method that would consider the need of a ‘genuine and effective link’ between an individual and a State. In other words, a person’s legal right to citizenship should be based in the fact that the State is where that person is most deeply embedded.

They thus propose that citizenship be attributed based on: “…the habitual residence of the individual concerned … the center of his [/her] interests, his family ties, his participation in public life, attachment shown by him for a given country and inculcated into his children…” [4] As the authors put it, “The usefulness of ‘genuine and effective link’ as a criterion for citizenship is enhanced by the fact that it reflects to a significant degree a person’s will and desire to belong to a country.” [5]

In practice, this new method of granting citizenship would mean that a refugee who has been living in a country of asylum over a certain threshold of time must be granted citizenship, as opposed to maintaining their refugee status indefinitely. For example, Syrian refugees in Turkey, many of whom have been residing there for nearly 10 years and have built lives in their communities, would see their refugee status replaced by Turkish citizenship.

In sum, although the problem of statelessness is not simple to solve, it is not impossible. It would require a fundamental shift in how the international community thinks about citizenship, and likely a change in relevant international law. However, considering the problems that face stateless individuals every day, it is undoubtedly worth the shift in attitudes.