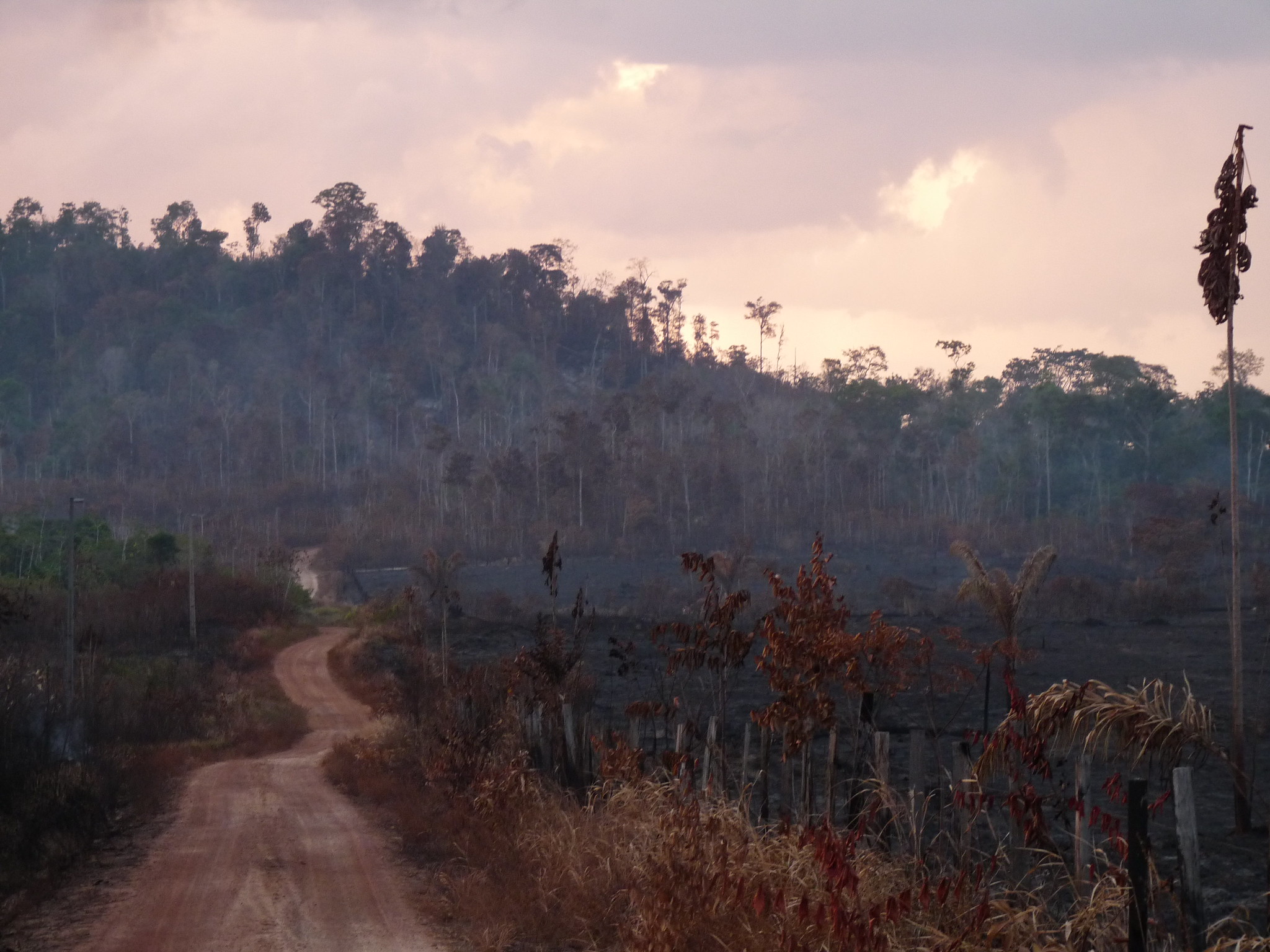 The weekend of August 25th marked the 45th G7 Summit held in Biarritz, France. The summit is held annually between the “Group of 7” countries: Canada, France, Germany, Italy, Japan, the United Kingdom, and the United States. The concept behind the organization is simple: some of the world’s wealthiest countries meet annually to discuss challenges the international community is facing, such as security issues and development. Each year a different country holds the Presidency and is responsible for setting the agenda of the group and hosting the actual event. As the realities of global relations have evolved, the summit has worked to include not just delegations from the seven primary states, but representatives from other countries as well as various NGOs and other non-state actors.

In addition to facilitating important discussions surrounding some of the most pertinent issues facing the global community, the summit is often a telling display of the realities of current international relations. Recent outcry over the raging Amazon forest fires in Brazil guaranteed that the issue would be front and center in the planned discussions surrounding climate change. As a result of various meetings focused on environmental concerns, French President Emmanuel Macron announced that the G7 countries, notably excluding the United States, would pledge over $20 million to help Brazil fight the record-breaking fires during the summit. However, just hours later Brazilian President Jair Bolsonaro rejected the offer, citing France’s “colonial mindset” and a developing feud between him and Mr. Macron.

Bolsonaro took to Twitter on Monday, August 26th, and angrily accused the proposed partnership between the two countries to “save” the Amazon of being colonialist in nature, and violating Brazil’s sovereignty over its natural resources and land. France has been one of the most outspoken critics of Bolsonaro’s far-right, nationalist rule, frequently calling out the administration’s failure to address major climate change issues. Prior to the summit, France had even threatened to end a trade deal between the EU and Brazil. The feud took a personal turn as well, with the Brazilian leader commenting on a post mocking Macron’s wife on Facebook.

Bolsonaro seemed to soften his position later Monday, declaring that he would reconsider accepting the aid if Macron apologized for his previous statements and implication that the Amazon exists under a sort of neo-colonial rule rather than Brazilian territory. On Friday, he accepted British aid and agreed to deploy unprecedented levels of military forces to contain the fire. This is not to say that Brazilian leader’s controversial stance on the realities of environmental issues has fundamentally changed, however. He has maintained a stringent series of policies aimed at allowing industries greater access to protected areas of the rainforest and failing to protect indigenous communities. Rather, Bolsonaro seems to be caving under popular pressure, with his approval rating sinking to 29.4% in August following the intense international outcry over the fires.

Brazil’s outward rejection of G7 aid and overt accusations of colonial initiatives by France, regardless of Bolsonaro’s domestic political agenda, is demonstrative of a larger resistance to the traditional world order. As seen with the recent rise of far-right populist movements across Europe and South America, voters and nationalist politicians are increasingly rejecting the integrity of international norms and the facilitation of global cooperation, especially in relation to environmental and economic policies. The provision of aid on the conditions of prescribed policies by international organizations and coalitions of the world’s wealthiest countries, such as the G7, have long been criticized as an infringement on the sovereignty of smaller, developing countries and, often, counterproductive to overall development.

The rejection of the proposed aid and France’s involvement in South America represents this increasing criticism of the involvement of wealthy and largely Western states and their interests. Rising concerns over environmental issues and the global impact of climate change complicate this question of international cooperation further. President Macron articulated in the announcement of the proposed aid that that the Amazon rainforests “are the lungs of the planet” and as such are a global concern. The reality of environmental degradation is that it cannot be contained within the borders of states. The impacts of pollution, rising sea temperatures, and mass forest fires, though originating in one sovereign state, can have incredibly detrimental effects on the populations and ecosystems of other countries across the globe.

This begs the question of how states in positions of power, typically wealthy, and yes, often former colonizers, can effectively address the global consequences of environmental issues while maintaining the principles of sovereignty for all states. The reality of the international system today maintains that this rise of right-wing populist movements will significantly hinder efforts of global cooperation as they promote a nationalist, conservative agenda focused largely on anti-globalization policies. The administrations of world leaders such as Bolsonaro that actively promote pro-industrial policies at the expense of the environment are actively rejecting global initiatives to address climate change, regardless of international pressures.

Bolsonaro’s ultimate provision of acceptance of some foreign aid and the deployment of troops to combat the fires under significant public pressure and declining approval ratings, however, provides a glimmer of hope for activists and other countries looking to address issues surrounding climate change. With widespread and effective popular outcry, environmental concerns will remain on the radar and agendas of governments, regardless of political orientation. The massive response of social media over the initial lack of coverage regarding the Amazon fires pressured not only the G7 countries to directly address the issue and ultimately pledge millions of dollars in aid, but pressured a right-wing president with a history of damaging environmental policies to take unprecedented action in the wake of plummeting approval ratings and intense public outcry.