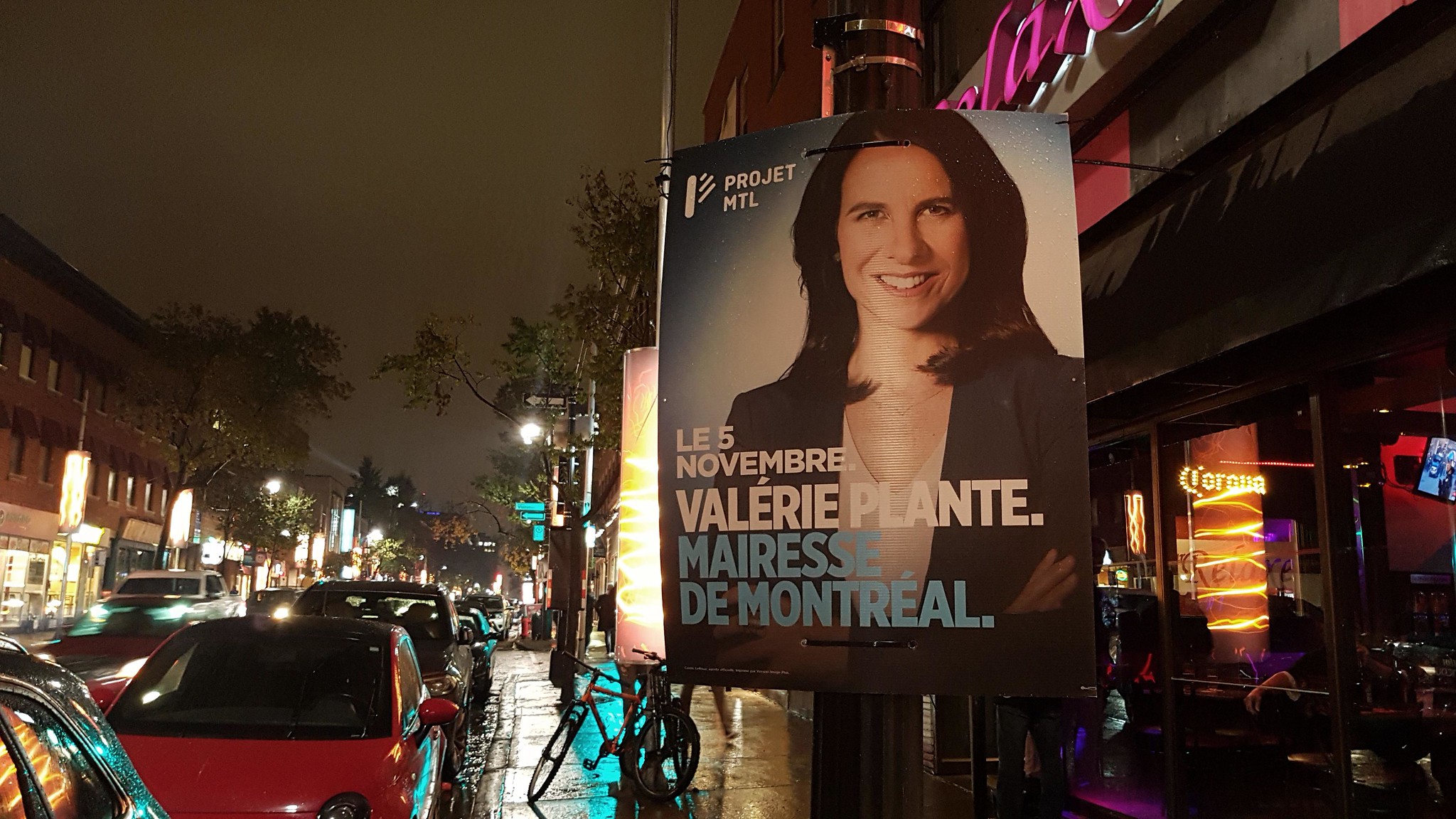 Despite legacies of socio-political fragmentation, Montreal has proven itself to be a site for the reconciliation of diverging interests. With a history of socio-linguistic cleavages, Montreal has dealt with its fair share of tension, and deliberation. Recently, Montreal’s municipal management put forward an approach which actively engages the citizenry and amplifies a plurality of voices within public affairs.

The City of Montréal has designated the right to influence public decisions as an essential element of one’s experience of democratic life. Local administration delineates its official position on public participation in its openly accessible Public Consultation and Participation Policy. This approach, reflecting a democratic conception reminiscent of Charles Taylor’s, centres governance around citizen participation in the decision-making process. The political system that flourishes within Montreal’s municipal boundaries is rooted in plurality, and enables a liberalism capable of balancing the rights of various community members.

In practice, this rights-based approach to governance provides legitimate spaces for civilian engagement, with tangible material outcomes. Maryse Chapdelaine, speaking on behalf of the Peter-McGill Community Council (which itself is an instance of civic engagement), told me in an interview that the essence of democracy is one’s capacity to be informed. The proliferation of Montreal political strategy is evident within the spaces of public deliberation binding Montrealers together. Whether it be consultative councils, open-access data, or democratic oversight by the city’s ombudsman; citizens are within arms-reach from the decision-making process.

Materialization in the urban landscape

To ensure public access to the process of urbanization, the City put in place the Office de Consultation Publique de Montréal (OCPM). The office has a mandate to provide a space for collaboration on urban projects, and to “propose rules to structure public consultation in Montréal ensuring the implementation of credible, transparent and effective consultation mechanisms.”

The office was formed in response to Montreal’s municipal restructuring in 2002 and following the report of the ad hoc consultation committee on the Urban Planning Public Consultation Policy. The OCPM predominantly engages with urban and land-use projects within public jurisdiction, whether that be major infrastructures, urban renewal. Furthermore, consultations may pertain to major policies, such as the Montréal Master Plan, and to by-law and zoning amendments which dictate the shape of the city.

The OCPM presents itself as a mediator and civil society advocate, within a traditionally public-private business endeavour. Through formal and informal channels, the organization consults with various segments of society, seeking to encourage active involvement in matters pertaining to the infrastructure that ties Montrealers together. Essentially, the OCPM provides a space for convergence, information, debate, and creative expression, as a means of empowering civilian representation in urban development.

The principles guiding the OCPM agency seek to further one’s capacity to exercise their democratic rights in the public sphere, but also gain insights into the daily lives of the common Montrealer. Stéfanie Wells, Secretary-Analyst at the OCPM, illustrates the crucial role individuals play in the development of public space. In an interview this summer, she told me that she views the citizen as expert of daily life, stating that those that frequent public spaces the most tend to be most knowledgeable of their form and function. Thus, the opinion of the individual is valuable not only for normative reasons, but practical ones too.

The consultative processes undertaken by the OCPM bolsters a citizen’s democratic capabilities, but also convey empirical concerns regarding the public use of space. To elucidate the agency’s involvement in the city’s urban growth, the OCPM has put in place an extensive process of civilian engagement in the case of the major redevelopment of the Faubourg sector, home to the iconic Molson-Coors site, just east of the downtown core. The OCPM’s consultative process involved numerous information sessions detailing the local social and spatial character, followed by a series of interactive seances to hear the public opinion. The plurality of voices conveyed by this process is currently in the process of being condensed into a report that will be presented to public and private stakeholders, and available to the public upon completion.

To truly understand the work of the agency, it is critical to probe one their published reports. The OCPM upholds a degree of transparency by keeping citizens updated along the way, but also making their submissions to City Hall readily accessible to the public. In the case of their report for the redevelopment of Avenue McGill College, the OCPM conveys common concerns regarding aesthetics, circulation, and economic activity. As Avenue McGill College is an arterial route, the report calls for an urban re-configuration ensuring an ease of circulation; whether that be the flow of transit or economic activity. Furthermore, the report highlights the importance of an individual’s experience of public spaces, as it places emphasis on the natural beauty of the site, and petitions the city to maintain a relaxing ambiance in the area. In addition, the report calls for a concerted effort, uniting multiple sectors together, which elucidates the vested interests entrenched in urban life.

As the metamorphosis of the urban form continues, the process of urbanization in Montréal is increasingly shaped by civil activism. While citizens themselves may not be principal architects, they have at least gained the political power to assist, and have reserved a permanent seat at the drafting table. The City of Montréal’s operational approach provides a framework for collaborative growth and reinforces the democratic capabilities of those within its jurisdiction. Evidently, the urban landscapes that dictate one ‘s experience of Montréal have democratized, and also materialized the city’s embedded sense of plurality. One may conclude, Montreal’s legacy of political pluralism persists to this day, nourishing democratic life on the island, and manifesting itself in the built environment.

This piece first appeared in French in Le Delit. The original article is available here: https://www.delitfrancais.com/2019/09/10/democratiser-le-cadre-bati/.