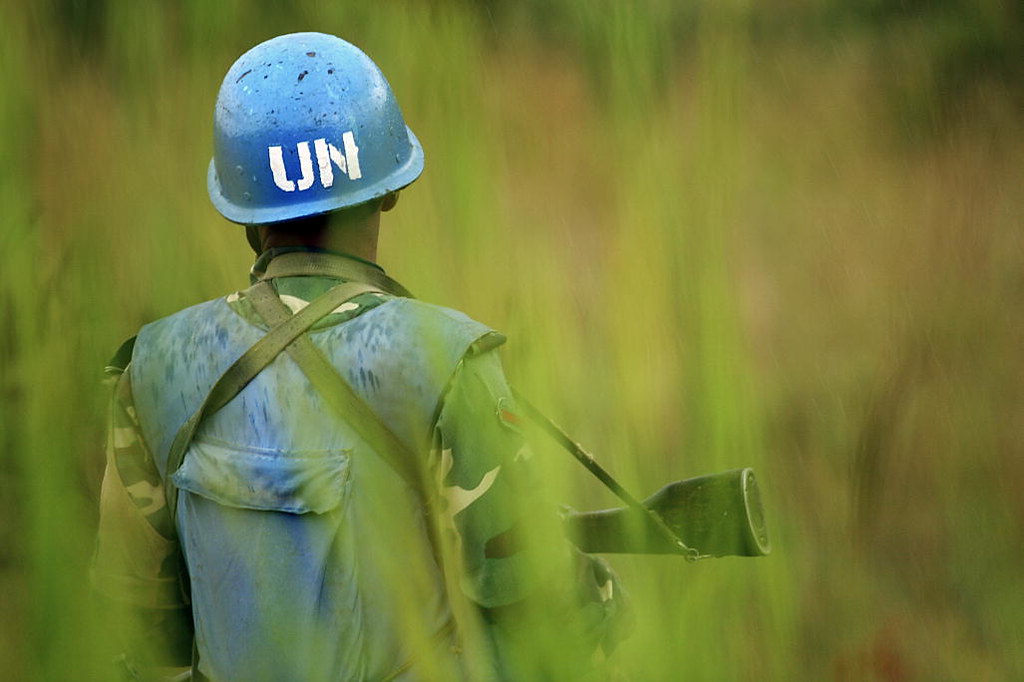 Over the past five years more than 600 women and children have reported being sexually assaulted by UN peacekeepers. Top UN officials believe the actual number of violent sexual acts carried out  by UN peacekeepers to be ten times the number of accusations. While over 561 personnel are at the center of the abuse claims, as of September 2019, only 31 have been jailed, and an even smaller number of staffers have been fined, demoted or fired.

The missions’ lack of accountability stems from two broad institutional factors. Firstly, UN peacekeepers are not being prosecuted proportional to the extent of their sexual crimes, demonstrating a fundamental lack of institutional oversight. Additionally, widespread involvement for locals within peacekeeping institutions is lacking. As a result, crooked peacekeepers may be further incentivized to commit heinous acts as they are culturally removed from the individuals they are tasked to aid. These two flaws erode away at the institutional legitimacy of the peacekeeping mission and the missions modes of accountability.

Informal Violence in the Congolese Context

The Democratic Republic of Congo is currently facing mass internal conflict tracing back to the region’s refugee crisis sparked by the Rwandan genocide in 1994. Since then, the Hutu and Tutsi militias, as well as Congolese natives, have formed rebel groups to challenge mainstream political organizations.  As a result of the region’s vast mineral wealth, such groups are additionally able to extract resources to buy arms and gain regional influence. This process has additionally led to a drop in international investment for Congolese minerals, due to US laws which limit multinational corporations from purchasing minerals that may fuel conflict. This process additionally results in unemployed miners joining rebel networks for further material gain. Thus, growth in rebel organization alongside the reduction of foreign investment in response to such groups, creates a cycle which limits the Congolese government from exerting itself as a legitimate, coercive institution.

Throughout this process of mass rebel organization, a central theme of informal capitalization on violence can be seen. This process of informal appropriation manifests itself alongside the Congolese government’s inability to create formal channels for individuals to work, seek refuge and avoid violence. Members of the UN peacekeeping mission, have used the same tactics of domestic rebel groups, by appropriating the region’s lack of strong governance, to conduct sexual violence.

The DRC is burdened with the most domestic allegations of sexual assault and sexual misconduct against peacekeeepers, with over 700 domestic complaints. This figure clearly demonstrates the UN’s institutional lack of oversight over its corrupted members. In UN peacekeeping tents, where Congolese natives seek refuge from informal rebel networks is where a 14 year old girl was raped by a foreign UN peacekeeper in front of a group of other children, and left pregnant to give birth later that year. She had reported the instance to the UN and received zero compensation or help of any form. In a society where weak governance leads to informal violence, the UN perpetuates this culture and abuses its position of power, through a lack of institutional oversight over its own internal bureaucracy.

Rather than historically suffering from decentralized and informal networks of violence, Haitian civilians are faced more pressingly with institutional structural violence resulting from Haiti’s militaristic past. Historically, sexual violence has been a mechanism of military power throughout Haitian society, and a fundamental aspect of structural violence against women in Haiti. Anthropologist Paul Farmer, who published an in-depth case analysis of Haitian government authority, describes structural violence as the societal institutions which create nearly inescapable barriers to an individual’s freedom. Following two seperate military regimes in the past 30 years, Haiti’s military was disbanded and replaced by civilian government.

Throughout Haiti’s militaristic past the ability of citizens to air their grievances or to seek justice was limited by the virtual immunity military officials had from judicial consequences. This military institution of structural violence therefore created a cultural outlet for peacekeepers to capitalize on once the military was disbanded and replaced by a UN mandate to oversee Haiti’s security apparatus.

Evidently, UN peacekeepers in Haiti have committed acts indicative of the same structural forces historically imposed upon Haitians by their military regime. Mass sexual assault and child sex-slavery acted upon by foreign peacemakers mirrors the structural forces of violence common to Haiti’s militaristic past. These violent structures of citizen exploitation are organized by potentially hundreds of peacekeepers who, without judicial oversight, act with impunity. These peacekeepers reflect the historical lack of judicial oversight regarding Haitian military personnel who committed similar heinous crimes.

An Institution Maintaining the Violence

The necessity for change regarding the UN peacekeeping mission’s institutional framework is pressing, especially for an organization that markets itself around a maxim of “protecting civilians and protecting the peace.” Rather than acting according to its maxim, the UN peacekeeping mission has instead, in many instances, perpetuated the systems of suffering it has been trusted to fix.

Without institutional oversight and proportional justice being used to address widespread sexual crimes, the peacekeeping mission is plagued by a lack of internal accountability. The mission additionally fails to include locals within peacekeeping institutions. As a result of these two factors, corrupt peacekeepers capably capitalize on cultural systems of violence. Whether in the case of Haitian structural violence, or Congolese informally organized violence, the UN’s flawed mechanisms perpetuate rather than suppress such systems of oppression.