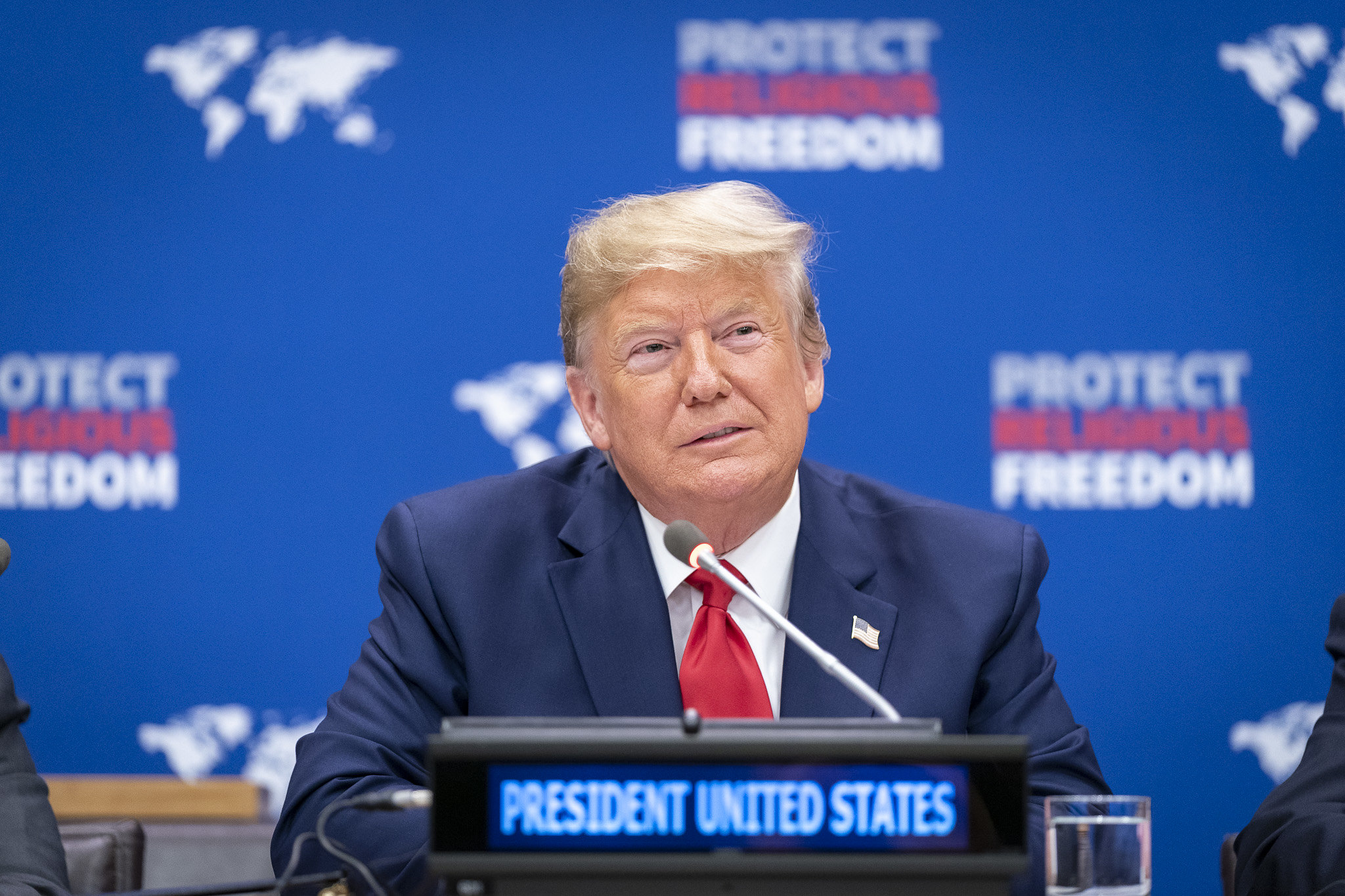 After months of reluctance and speculation, House Democrats led by Speaker Nancy Pelosi will begin a formal impeachment inquiry of President Donald Trump.

The announcement comes amid rising calls for his removal from office following allegations that Trump pressured the Ukranian President Volodymyr Zelensky to investigate former Vice President Joe Biden and his son.

This latest scandal began when a whistleblower filed a complaint on August 12th regarding the President’s interactions with foreign leaders in the preceding weeks. The situation intensified on September 19th when it was revealed that both the White House and Justice Department were involved in advising the Director of National Intelligence (DNI) that the complaints fell outside of the laws covering intelligence whistleblowing.

Among the issues allegedly addressed in the complaint, which has not been released to Congress, is that Trump attempted to pressure the President of Ukraine to open a corruption investigation on Biden, currently running to be the Democratic presidential nominee.

It was revealed by the Washington Post on September 23rd that Trump had ordered $391 million in military aid to be withheld from Ukraine just days before his call with Zelensky. Trump has denied withholding the money as a means of pressuring the President, citing that it was because European countries had not paid their fair share in aid.

Over the weekend, calls for impeachment grew amongst Democrats as more information was revealed. Notable representatives that had resisted calls for Trump’s removal in the past have begun to articulate their support for an inquiry, including Rep. John Lewis.

Freshman Democrats representing districts that went to Trump in 2016 have also begun to support an investigation. House Democrats in GOP-leaning districts have been previously hesitant to rally behind calls of impeachment as the 2020 election looms, careful to separate their campaigns with motivations to impeach.

In an op-ed published in the Washington Post on September 23rd, seven of these vulnerable freshman Democrats came out in support of an inquiry, deeming the accusations against Trump as a “national security threat” and “potential corruption.” Biden himself has agreed to back impeachment if Trump refuses to provide information related to the Ukraine scandal and other investigations to Congress.

With Speaker Pelosi confirming that House Democrats will pursue a formal inquiry, the next concern for many Democrats is the timeline of the process.

Prior to the announcement, there was speculation regarding whether Pelosi would maintain the current committee investigating impeachment or appoint a special committee, which would take significantly longer.

In her formal announcement on Tuesday, the Speaker confirmed that the House Judiciary Committee would continue their inquiry, assuring that the investigation would swiftly commence.

In response to the announcement, Trump sent out a series of angry tweets, describing the move as “Witch Hunt garbage” and “PRESIDENTIAL HARASSMENT.” Trump has promised to release the full transcript of his phone call with Zelensky, claiming that it was “totally appropriate.”

The scandal is not the first to associate the White House with enlisting foreign leaders for political gain, but has most certainly sparked the greatest mobilization toward impeachment.

In addition to an official House inquiry, the Senate Intelligence Committee plans to meet later this week with the Inspector General and the DNI to discuss the whistleblower complaint. A lawyer for the original whistleblower has also announced that his client has requested to speak directly to both the House and Senate intelligence committees.

Image by the White House via Flickr Creative Commons