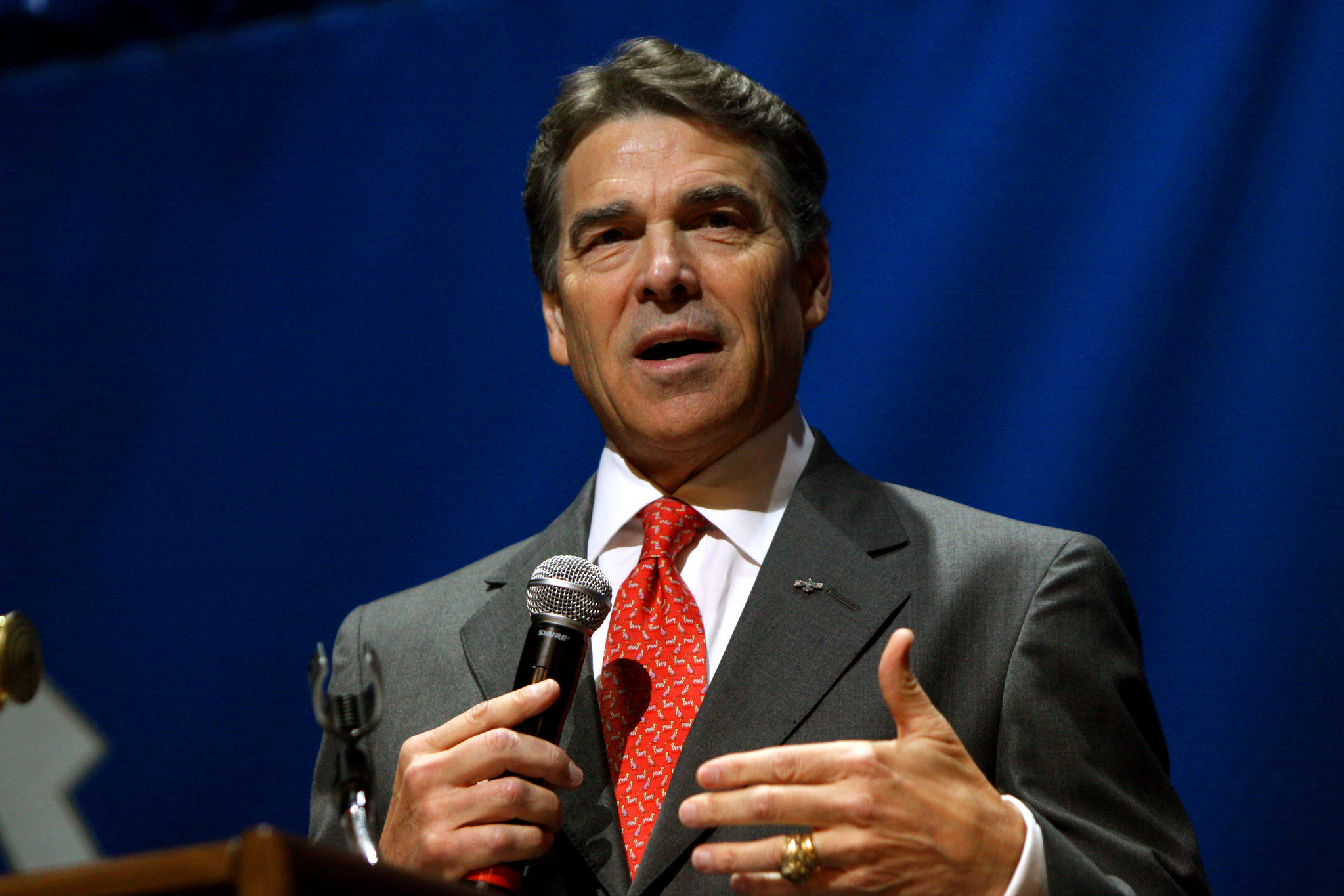 On August 31st, Ukrainian, Polish and U.S. officials met in Warsaw, Poland, to discuss collaborative efforts regarding gas import and trade relations. The triangular alliance primarily discussed the withdrawal of Poland and Ukraine from Russian gas dependency, in an effort to oppose Russia and seek a stronger relationship with the European Union and Western allies.

Ukraine’s withdrawal from Russian gas is largely due to tensions between both states as a result of Russia’s continued annexation of the Crimean Republic, located in Eastern Ukraine.

U.S. Energy Secretary Rick Perry met with Polish and Ukrainian officials in Warsaw to further advance the countries’ position towards Euro-Atlantic trade policy. In a previous meeting with Ukrainian President Volodymyr Zelensky, Perry assured Ukraine that the U.S. would be on the side of Ukrainain territorial integrity.

Under President Donald Trump, the U.S. has sought to increase its energy dominance in the international sphere, paving the way for cutbacks in their domestic and international gas regulations. The U.S. administration has now been able to seek further gas trade opportunities across all of Europe, including Poland.

As a result, the Polish government has steadily opted for U.S. liquified natural gas (LNG), decreasing their gas purchases and reliance from Russia. Coupled with increasing gas trade relations with the U.S., the Polish government has chosen to fortify their ties with the Ukrainian Republic, pledging to sell Ukraine six billion cubic metres of U.S. gas at the beginning of 2021.

This triangular partnership occurred at the same time the Polish government marked the 80th anniversary and commemoration to the start of World War II, where Poland’s occupation by the Nazi regime took place.

With this context in mind, Russia’s occupation of Crimea and neighbouring regions in Ukraine reminds the international community that the denial of territorial integrity by states is still an ongoing source of conflict in global politics. Polish President Andrzej Duda stressed “how very important it is that no one, in Europe or in the world, is allowed to change borders by force.”

Russia’s controversial Gazprom Nord Stream 2 pipeline is currently in the process of being built through the Baltic Sea to Germany, where it will end and supply gas to Germany, as well as other E.U. states. This initiative is expected to significantly increase Russia’s economic presence in the region, with construction reportedly coming to a close in 2020.

Currently, Russia provides Germany with 92% of its gas supply. In 2015, only 35% of gas supply in Germany consisted of Russian gas. With Russia’s gas monopoly growing every year within the E.U., many Western powers have been hostile to the Nord Stream 2 initiative.

In observing the Nord Stream 2 trajectory, many have pointed to an obvious bypass of Ukrainian soil, for which it has traditionally relied on for gas transit. As a result, the Nord Stream 2 pipeline not only further advances the economic interests of Russia, but its geopolitical ones as well, depriving Ukraine of gas transit fees used to help sustain the country’s economy.

Following the annexation of Crimea, Ukraine stopped direct gas purchases with Russia. The Ukrainian Republic’s economy is put in increasing risk with the Ukraine-Russia gas transit agreement officially ending at the beginning of 2020, with the contract expiring between the Ukrainian-owned Naftogaz and Russian-owned Gazprom oil companies.

Energy cooperation between Ukraine, Poland, and the U.S. could potentially lead to a decrease in economic influence for Russia in the region.

However, many countries within the E.U., including Germany, are still willing to engage in gas trade relations with Russia, despite the increasing phenomenon of EU gas dependence on the country. Such collaborations with between EU states and Russia would possibly negate the effects of the trilateral agreement.

With regards to Ukraine, the ongoing Crimean dispute has claimed over 13, 000 lives since 2014. The Ukrainian partnership with the U.S. and Poland aligns the country with an ever-increasing Euro-Atlantic stance, in further efforts to resist Russia. The trilateral agreement has been signed, now leaving the international community to witness if energy security within Ukraine can be achieved.