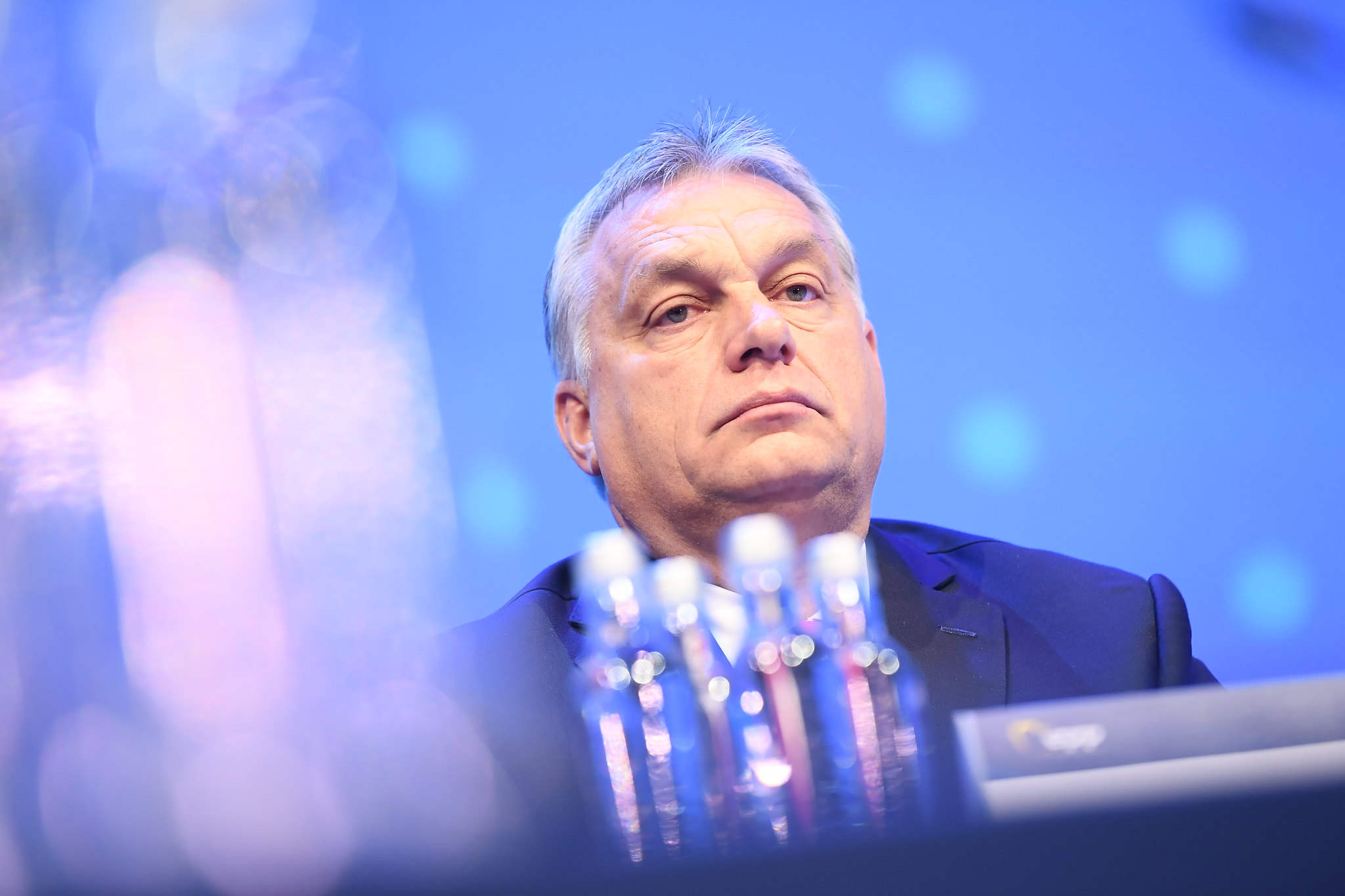 On October 13th, in a shocking political turnaround, the longstanding Fidesz-backed Istvan Tarlos lost the mayoral elections in Budapest, Hungary, to the leftist-liberal candidate Gergely Karacsony.

With Fidesz’s defeat, Budapest becomes the latest example in a string of recent political events seen in both Istanbul and Warsaw, where opposition parties have acquired municipal or district-level majority power under a nationalist state. While Karacsony’s mayoral victory could strengthen opposition to Fidesz in Hungary, continued antagonism from the national government will likely hinder many of his reform efforts.

Budapest’s mayoral election saw Socialist, Liberal, and Green blocs coalescing for the first time in order to cut a cross-party coalition deal. This resulted in a drastic increase of votes received by opposition candidates, even in districts preserved by a Fidesz majority.

Not only did Karacsony secure the mayoral seat, but he also nearly tripled the coalition’s municipal presence, as the opposition won 14 out of 23 mayoral districts. This gave the anti-Fidesz coalition a clear majority on the city council. With a narrowly won 50.8% over incumbent candidate Tarlos, Karacsony’s victory toppled Fidesz’s 9-year rule in Budapest.

Historically, Budapest has been a weak point for Fidesz; the party has faced more opposition and resistance there than practically anywhere else in the country. Fidesz has electorally dominated smaller towns and rural cities, garnering blue-collar political appeal with its right-wing tone.

In the federal election, Fidesz was able to get successfully re-elected in 9 Budapest districts. However, in a shocking twist, 14 traditional and conservative districts in both Buda and Pest flipped, with opposition wins going towards socialists, independents, and even far-right fringe candidates from the Jobbik Party.

Fidesz’s stronghold over the country’s affairs has relied on exercising strict majority control over both city councils and media organs. This has been seen as key to aligning the cities and towns with the party platform. Politically, Fidesz has increasingly espoused populist rhetoric, employing euroscepticism and nationalism as distinct, issue-based discourses that have united voters in support of radical measures.

Hungarian Prime Minister Viktor Orban and Fidesz have repeatedly emphasized the need for an “illiberal democracy” in Hungary, by slowly chipping away at both civil liberties and democratic institutions. A large portion of this control has relied on substantive electoral fraud, which has produced landslide victories for Fidesz in the past.

Hungary’s electoral system is based on electing MPs from single-member districts to the National Assembly, supplemented by party list candidates. Through the abuse of gerrymandering, where Fidesz redraws electoral boundaries without consulting the opposition, a fragmented opposition will find it difficult to win key districts.

Karacsony aims to challenge Fidesz’s control on multiple levels of polity. He has promised a significant shift away from Orban’s populist rhetoric, and to ensure the undoing of the impact of Fidesz’s political influence in Budapest over the past nine years.

This includes focusing on Green reforms that would spearhead environmental sustainability and green public transportation, as an attempt to alleviate the consequences of Orban’s downgrading of environmental law in 2010. Karacsony has also stressed the need to root out political corruption and strengthen Budapest’s ties with both the EU and domestic democratic institutions.

As for challenging Fidesz, pre-existing institutional arrangements also make it difficult for Karacsony to enact reforms. Orban and Fidesz still maintain a vast majority in the national parliament with over two-thirds of the seats. This allows them to exercise a firm grasp on legislation, unilateral constitutional amendments, and municipal oversight.

Operating under a principle of local government, municipalities and counties in Hungary are not just responsible for the provision of public goods and services, but have the right to legislate in policy areas pertaining to regional development. Fidesz has previously toyed with the idea of centralizing power away from municipalities and districts in key sectors like energy and finance, as well as laws pertaining to media discretion and political opposition presence.

Moreover, during Tarlos’ campaign, Fidesz threatened to withhold national funding to municipalities if the opposition were elected, which based on Orban’s past actions, could very well happen. With this in mind, it seems highly implausible that Karacsony will be able to implement his game plan in the short term.

It would not be a surprise should Fidesz continue its populist and combative form of politics, including the delegitimization of political opposition and perpetual smear campaigns. However, this election goes to show two things. First, Fidesz is not untouchable and can be defeated. Second, a united rather than fragmented opposition may be an increasingly effective tool in achieving future electoral success against Fidesz.

This is what Karacsony has alluded to as the ‘blueprint’ for defeating Orban, in addition to the coalition’s hard work and channelling of voter frustrations.

A Fidesz defeat, especially in an electoral system rigged in their favour, shows that other municipalities could feasibly overturn incumbents in future elections. While Orban emphasized during the campaign process that voting for the opposition would be “unwise,” Fidesz must also be wary of potentially punishing Budapest for electing Karacsony.

Adversely targeting the new mayor could very well alienate even pro-Fidesz supporters as local finances and efficient service provisions could take a hit. Although the party’s hold on Budapest could potentially be rolled back, the question still remains by how much and for how long.

Whether the leftist-liberals’ victory has merely been symbolic or could set a long-term precedence to challenge Fidesz’s hegemony over Hungary is perhaps the biggest question leading up to the national elections in 2022.

Without a doubt, there is a growing anti-populist sentiment amongst the population, fueled by a diverse media landscape in Budapest and across the country. Although Karacsony has based his platform on cooperating with Fidesz when necessary rather than deliberately antagonizing it, his coalition still hang in a precarious balance. Effectively working with a government that may relentlessly attempt to undercut his success governing Budapest could be Karacsony’s greatest challenge moving forward.

Image by the European’s People Party via Flickr Creative Commons