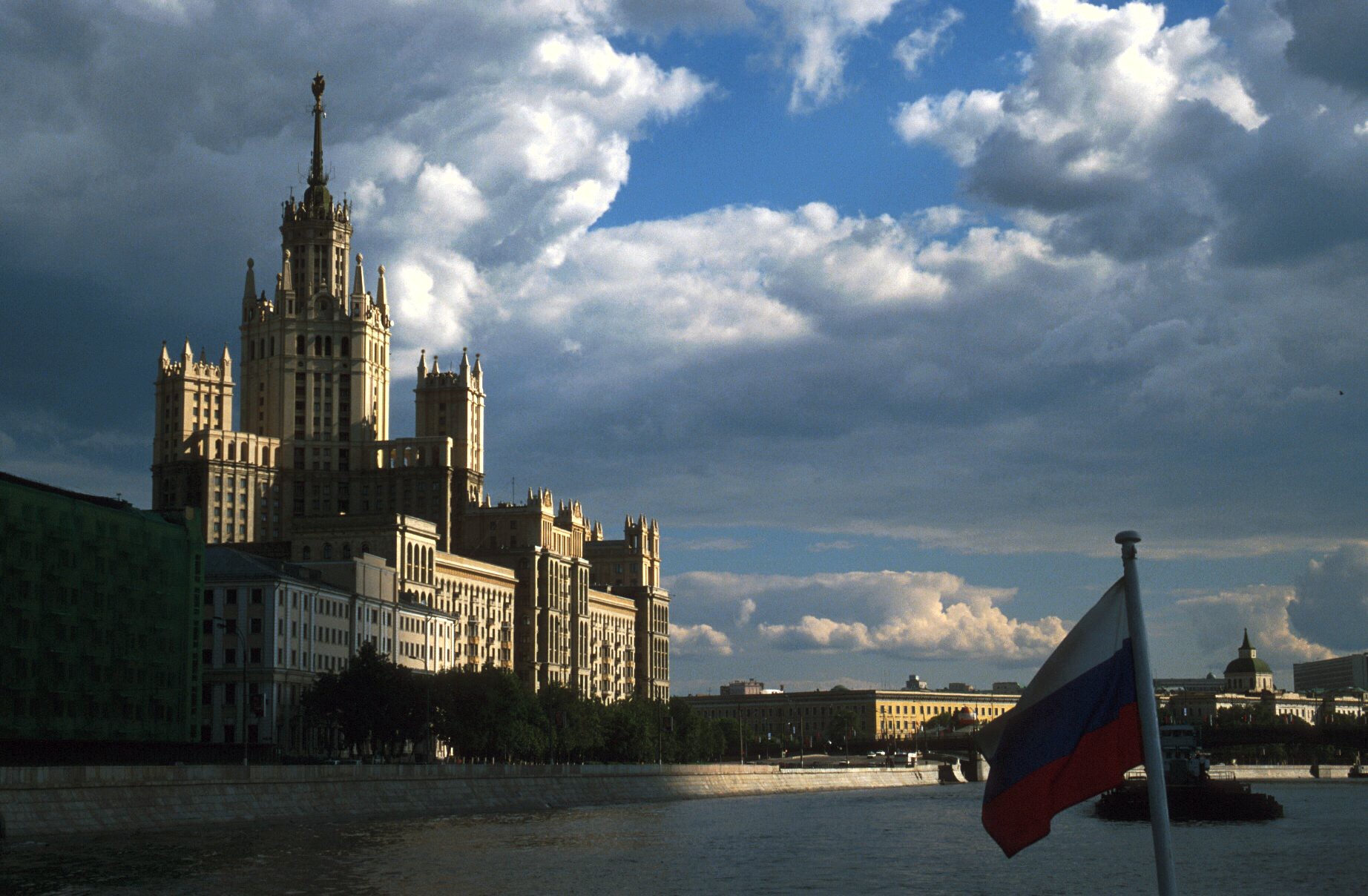 In the beginning of August, MJPS published a piece discussing the outburst of protests which occurred in Moscow as a reaction to the upcoming September Moscow City Duma Elections. With elections now having come to a close, there were some observable winners and losers, results which can perhaps provide an insight into the outcomes of Russia’s future elections, namely the Federal Duma Elections in 2021, and the Presidential Elections in 2024.

Elections for the Moscow City Duma occurred at the beginning of September, where opposition parties made significant strides in gaining seats in Moscow’s regional parliament. Elections were crucial as elected representatives could help implement reform within Moscow, as well as help hamper United Russia’s — the country’s ruling party — hold over the City Duma.

In the past few years, there has been a growing sense of aversion away from the United Russia party. Russian Prime Minister, Dmitry Medvedev commented specifically on the party’s inability to “[interact] with people,” especially at a time when people are concerned with the country’s economic future and decreasing pension rates.

While United Russia does back Russian President Vladimir Putin, its growing unpopularity has prompted Putin to distance himself from the party during his last presidential election. In addition, it is important to note that United Russia did not nominate any specific candidates during the City Duma elections. Instead, pro-United Russia candidates ran as independents in an effort to shed off the party’s declining image.

With United Russia’s decreasing popularity in mind, it’s no surprise that an increasing number of opposition forces were successful in winning their regional elections. United Russia lost thirteen seats compared to the previous City Duma elections, and now holds 25 out of 45 seats in Parliament, a stark contrast to the 38 out of 45 seat holdings United Russia previously won in 2014. Opposition parties like Russia’s Communist Party won in thirteen precincts, with Yabloko and A Just Russia winning four and three prestincs, respectively.

With momentum gained by several opposition parties, many have pointed to a renewal of hope for the future of Russian politics at the municipal and federal level. Prominent oppositionist Alexei Navalny, encouraged the “Smart Vote” among voters, persuading them to vote for the candidate with the best chance of beating United Russia. Such tactics could continue to make waves in Russian politics. With Putin’s ruling party losing popularity, the rise of the opposition in the City Duma elections could allude to more opposition wins in future parliamentary and presidential elections. Specifically, United Russia may continue to lose seats at the federal level in the 2021 State Duma Elections, further diminishing support for Putin.

Despite the apparent strides the opposition made in the City Duma elections, it is important to further note that United Russia still maintains a majority; its loss of thirteen seats held prior to the September election may not be significant enough to suggest an uprooting of the status quo within City Duma politics. In fact, Moscow Mayor Sergei Sobyanin stated that he does not see the opposition as a “fatal danger.”

Sobyanin may indeed be right. Primarily, even though United Russia lost many seats in the recent Moscow elections, the fact that many affiliated with the party ran as independents hindered any significant ideological shifts. Of course, this also signified that candidates felt they had to distance themselves from United Russia, but, in practice, this merely suggests that the party may need to change form, not that its ideas will necessarily lose prominence.

For example, St. Petersburg’s Governor Aleksandr Beglov, who ran as an independent, but is affiliated with United Russia, won over 60 per cent of the vote in the city’s gubernatorial election this September, beating his opponents by a large margin. Thus, while Moscow’s elecetions demonstrate a shift in party power, election results in St. Petersburg, the country’s second major city, do not demonstrate the same passion for change.

On a deeper institutional level, Russia’s post-Soviet governmental system has often struggled with the power of their governors in the country’s regional districts, as well as the distribution of power between the region and centre. Under Putin, reform has been implemented to decrease gubernatorial power and increase federal centralization.

This has essentially led governors to be managed by federal powers – another factor which contributes to the country’s slow reform process. The social legitimacy of governors in Russia has therefore been frequently questioned. For example, Putin’s reshuffling of regional governors in early 2019, intended to ensure United Russia’s power hold despite low ratings, resulted in governors being pinned as “outsiders” as they often had minimal relations to the regions they were appointed to.

For Russia’s upcoming presidential election in 2024, the Constitution mandates that Putin is obliged to step down. However, few within Russia are aware of this constitutional provision, and many believe he will run again. Some have pointed out that Putin could still have a grasp over Russian politics if he amends the Constitution and allows himself to run again, or if a leader backed by Putin succeeds him. However, the Levada Centre makes note of the many Russians who believe that “anything is possible” with regards to the 2024 elections, many citing that “a complete unknown or someone beyond the public spotlight” could succeed Putin as well.

In short, predictions for the 2024 presidential election point to more than one possible outcome. Russia’s protests and opposition forces indicate the possibility for reform, in spite of the difficulties many post-Soviet countries face in reworking their institutions. Recent movements calling for lower corruption and more electoral freedom in Ukraine and Kazakhstan are indicative of a new tide of citizen demand in the post-Soviet world which could perhaps spark further change in Russia.

With regards to change occurring within Russia, the presidential elections are critical. A leader backed by Putin could serve to accelerate Russia’s power on a global scale. Relations with Ukraine and China would be key in attaining this goal. If, on the other hand, an individual with the ability to shake up politics within Russia takes power, this could perhaps shift the country’s strained relationship with the West, thereby ushering in a new era of East-West relations.

Image by the John Stuefer via Flickr Creative Commons