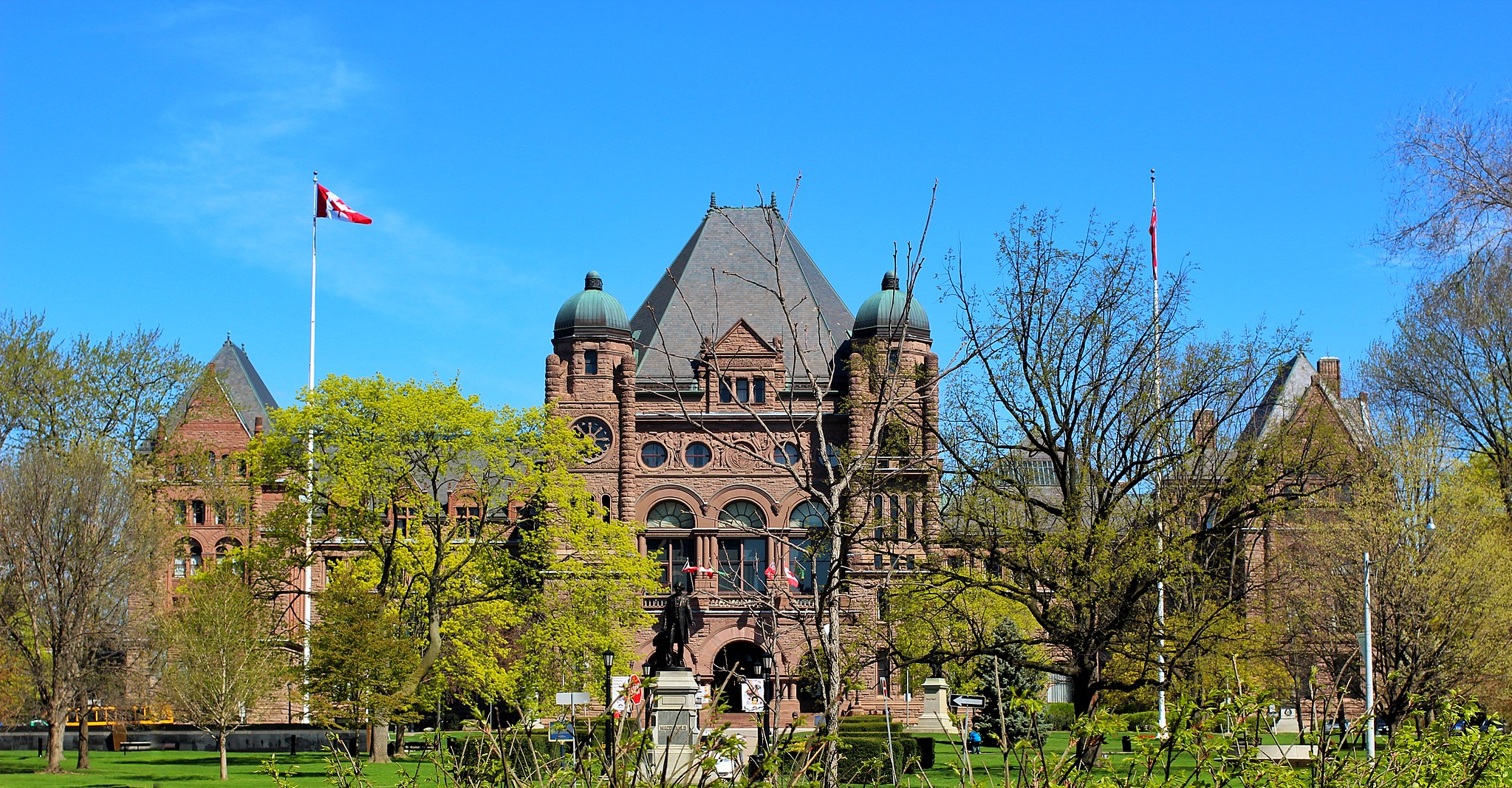 The debate over the future of Ontario’s education system has been heavily contentious ever since the province’s Progressive Conservative government was elected in 2018. Recently, as the 2019-2020 school year has begun, the focus has been on union-government negotiations and the possibility of education workers striking.

Now, as the Canadian Union of Public Employees (CUPE) negotiations have wrapped up and teacher unions gear up to head to the bargaining table, anxiety is rising among Ontario’s parents, students, and school staff.

Education negotiations in Ontario typically occur between three parties: unions who come to the table with demands, the government, and school board associations, such as the Ontario Public School Boards’ Association (OPSBA) or the Ontario Catholic School Trustees’ Association (OCSTA). Each player sends representatives to speak for their respective agendas, and, if a deal cannot be met, the door remains open for strike action.

What CUPE’s Deal Means for Negotiations

On October 6th, just hours before the school week started, CUPE’s leadership, which represents 55,000 members, reached a deal with the government. The agreement came after weeks of tense contract talks between the government, CUPE, and school boards. In the days leading up to the agreement, CUPE launched a work-to-rule job action, in which they would only perform duties explicitly outlined in their contracts. This was done in an effort to ramp up pressure on the government. After they officially issued a strike notice, multiple school boards announced that they would be closed if the strike action took place.

At about 9:30pm, however, news broke that a deal had been reached. Students may have been disappointed to learn that they would be going to school the next day. Their parents, however, sighed a breath of relief as they learned they would not have to find (and pay) a babysitter, or take a sick day.

While many speculate that CUPE wanted to strike in order to put pressure on the government, this deal is a relatively unsurprising outcome to some. Unions such as CUPE know that they are on thin ice when it comes to public opinion during negotiations, and any education workers requesting more money can have a seriously negative impact on their favourability. Therefore, to keep up their political clout and bargaining power, public support must remain strong.

Tensions have not completely subsided in Ontario schools however, as the Ontario Secondary School Teachers’ Federation (OSSTF) is preparing to head into negotiations. After a long consultation process with members, they will be posting their demands online.

The Ontario government, however, is not following the lead of the teachers’ union and will partake in the traditional method of going to the bargaining table. Many believe this to be the superior option to allow for fair and free-flowing compromise, without risking either party’s reputation. However, members have commended OSSTF for their transparent strategy of publicizing the bottom line.

Federal Interference and Pressure from the Premier

Speculation that the federal election has played a major role in CUPE negotiations has been persistent. While Ontario Education Minister Stephen Lecce and Premier Doug Ford insist that this deal was achieved with the goal of keeping students in classrooms, many question whether the federal Conservatives’ diminishing prospects for success in Ontario played into the government’s openness throughout the bargaining process.

If it indeed played into Minister Lecce’s attitude towards CUPE’s demands, perhaps post-federal election a tougher fight may be inevitable for OSSTF and, down the line, the Elementary Teachers’ Federation of Ontario (ETFO), whose negotiations have “stalled”.

Pressure may have been high for the Ontario government to reach an agreement and avoid the resentment that inevitably follows strike action. If the government is willing to continue in this manner, however, it could help their overwhelmingly negative reputation on the file.

During Lisa Thompson’s time as Education Minister, record numbers of students walked out of class to participate in major protests across the province not once, but twice. With this in mind, recovering from poor public opinion and consistently weak polls will be a certain consideration for the Ontario government moving forward.

The end result of upcoming negotiations will play a major role in students, parents, and voters’ perception of the Ontario government. Education strikes are notoriously devastating to the public’s perception of the government and unions. While all parties work tirelessly to protect their reputations, the education of students and the financial stability of their parents will hang anxiously in the balance.