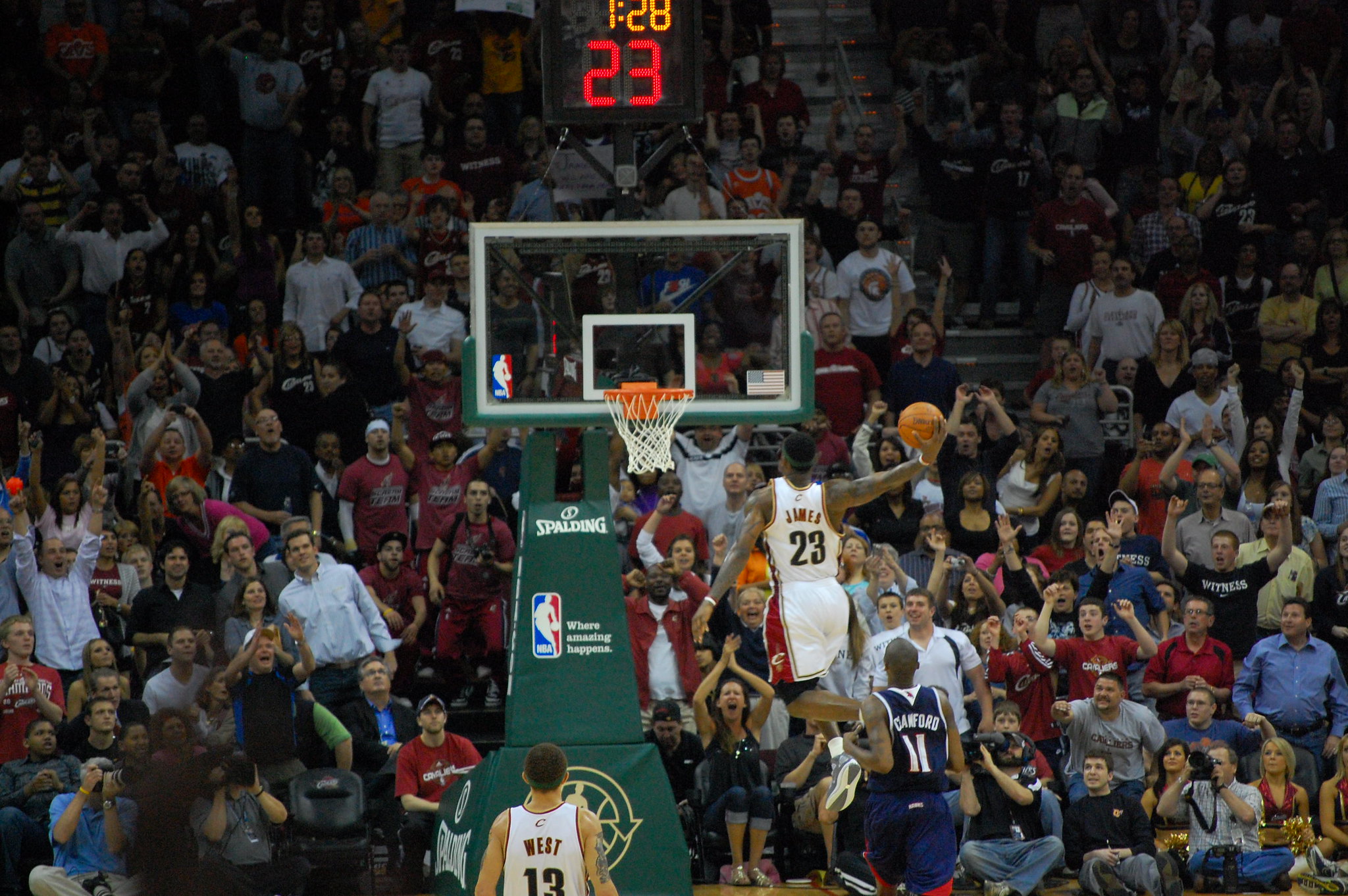 As protests in Hong Kong enter their fifth month, Chinese impatience has begun to grow significantly. Xi Jingping, the Chinese President, has threatened “bodies smashed” towards anybody attempting to divide China. Now, the National Basketball Association (NBA) has become embroiled in politics. On October fourth, Daryl Morey, general manager of the Houston Rockets, shared an image on twitter that proclaimed “Fight for Freedom. Stand with Hong Kong.” The Chinese reaction was instant: Chinese TV refused to broadcast Rocket’s games and Chinese sponsors pulled out – a big deal considering China is worth around $500m in revenue to the NBA.

The ensuing drama with the NBA reached a climax when perhaps its most famous star, LeBron James, stated that Morey “wasn’t educated on the situation.” The situation has grown from a minor argument between the NBA and China to a full-blown international issue, with both Democrats and Republicans criticizing the NBA and James and throwing their support behind Morey’s right to free speech. For all intents and purposes, the NBA and James – the latter through his billion-dollar sponsorship with Nike – have chosen profit over justice.

The criticism directed toward James has been regarding his blatant hypocrisy. He has been open about his dislike for Donald Trump, most famously criticizing Trump’s comment that he “shut up and dribble.” However, when the chance came to stand up for a fellow member of his profession seeking to speak his mind on a clear case of injustice, he chose, ironically, to, essentially, declare that his colleague should “shut up and dribble.” Although James later backtracked and stated that he wasn’t talking about the contents of tweet, it was too late. James’ standing goes beyond just basketball. He’s a global cultural icon, as indicated by the fact that his shoes are Nike’s top selling signature shoe. As such, his words hold weight and are instantly scrutinised. The fact that he didn’t stand behind Morey speaks volumes about his priorities.

In the first quarter of 2019, Nike had revenues of $1.6bn in China alone and in 2015 James signed a lifetime deal with Nike for an estimated billion dollars. It is clear that for the NBA, Nike, and James’ personal brand, profit is the goal. James’ stance on this issue would be less problematic had he not been so open in the past about his (anti-Trump) political views. While Trump is hardly a saint and is deserving of a whole host of criticism, China is a cut above the rest. The crisis in Hong Kong is just the tip of the iceberg, where accusations of police brutality and the use of live ammunition has been well documented. The treatment of Uyghurs, China’s lack of political freedoms and its use of the death penalty are among a range of injustices that China commits on a daily basis that pale in comparison to those commited in the US.

This is not the first time that Chinese censorship has caused international outrage. Comparisons between Xi and Winnie the Pooh sparked a mass censorship campaign in China that was widely mocked. This has often been attributed to Xi’s own desire to increase his grip on the Party apparatus in China and ensure social cohesion.

The Hong Kong protests, from a pro-Beijing angle, can easily be portrayed as a Western-influenced attempt to go back to their colonial ways and split China. Morey’s comments were thus construed as “proof” that Hong Kong demonstrators were somehow backed by the UK and the US. In fact, both Britain and the United States have been clear in their attempts to avoid diplomatic conflict with China over the issue. However, an animated bear is not the only thing to fall afoul of Chinese censors. Hollywood has, over the years, sought to penetrate the huge Chinese market while also avoiding upsetting the Xi regime. The result is a difficult relationship between ‘free’ American companies and an increasingly authoritarian China – a power relationship that is increasingly skewed in favour of China.

With recent reports from the commissioner of the NBA, Adam Silver, that China tried to pressure the NBA into firing Morey, the problem doesn’t seem to be going away any time soon. Silver has called the NBA’s financial losses from the issue “fairly dramatic” and it is clear the NBA highly values its relationship with China. Even within the league the issue is divisive – the Chinese-Canadian owner of Brooklyn Nets, Joe Tsai, criticised Morey and called the Hong Kong protestors a “separatist movement.” What was a simple tweet expressing Morey’s freedom of speech has snowballed into a geopolitical controversy that only further exposes the fragility of business and diplomatic relations with China.

The contrast between US government relations with China, which are arguably at an all-time low, and the line toed by US corporates is clear. China’s huge population translates into a massive market for US companies. This, combined with its rising income, means that those firms, such as the NBA and Apple, are unwilling to run afoul of the Chinese authorities – even when they disagree with its policies.