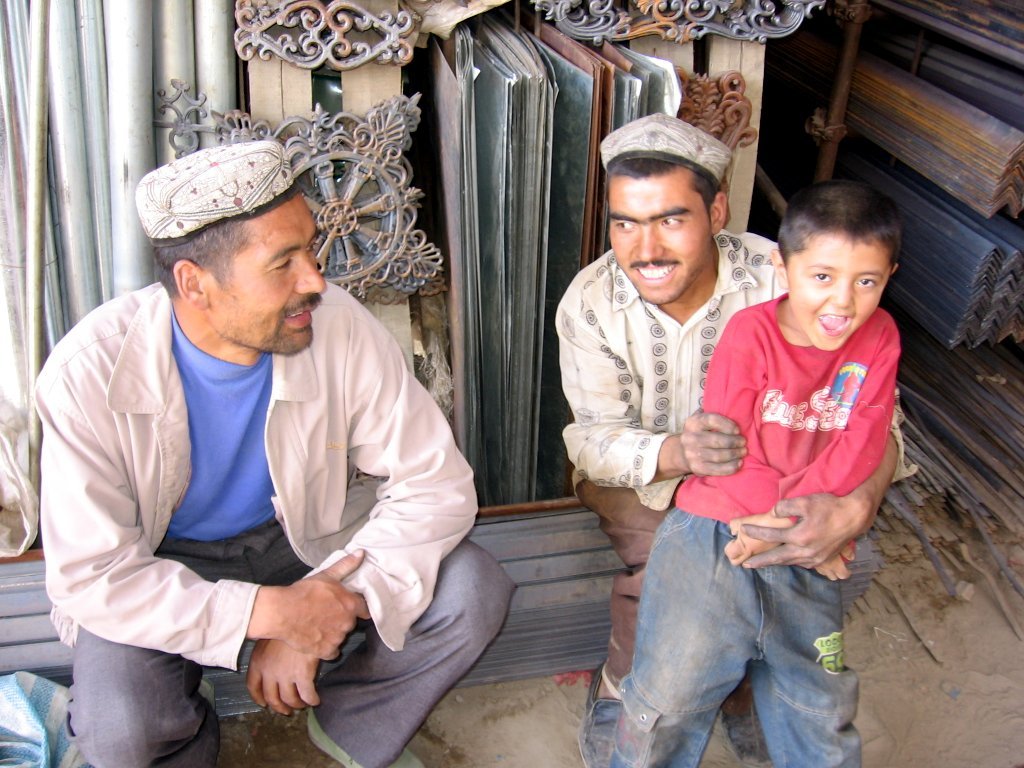 In March of 2014, 31 people were slaughtered at a train station in the Chinese city of Kunming, more than 2000 km away from the state of Xinjiang. The guilty party allegedly consisted of knife-wielding Uighur separatists. The Uighurs are Muslims, who speak a Turkic language and resemble the citizens of Central Asia at least as much as they do China’s majority population, the Han Chinese. There are more than 10 million Uighurs in Xinjiang, practicing Islam as their common religion.

The relationship between the Uighurs and the Chinese government has been strained for a long time, as indicated by a tumultuos history of Uighur rebellion and resistance to Chinese rule. Since before the communist regime in China, Xinjiang has had brief spurts of independence which has challenged the country’s grip on the state with outbreaks of protest and violence.

In 2014, the strained relationship between China and Xinjiang started a new chapter as a result of the attack, which led to over four years of some of the most restrictive and comprehensive security measures ever deployed by a state against its own people. From using technology such as facial recognition cameras to employing monitoring devices that read the content of mobile phones and the mass collection of biometric data, the Chinese government has imposed harsh legal penalties on the Uighur population to curtail Islamic identity and practice. Comprehensive bans included, among other things, bans against long beards and headscarves, the religious instruction of children, and even Islamic-sounding names.

The Uighurs unique identity makes them a target for suspicion, reinforced by credible reports that hundreds have travelled to Syria to fight with various militant groups. They are subject to ethnic profiling at thousands of pedestrian and vehicle checkpoints while Han Chinese residents are often waved through. They face severe travel restrictions, both within Xinjiang and beyond, with an edict forcing residents to surrender all passports to the police for “safe keeping”. Uighur government officials are prohibited from practising Islam, attending mosques or fasting during Ramadan.

Xinjiang, like Tibet to the south, is designated as an autonomous region within China. Government officials view this separatism as an inherent problem in the Uighur culture and religion and thus adamantly oppose it. This is mainly due to the fact that separist ideas contradict President Xi Jinping’s tightening grip on society, in which loyalties to family and faith must be subordinated to the Communist Party.

The first reports that China was operating a system of internment camps for Muslims in Xinjiang began to emerge last year, when researchers discovered satellite photographs of these camps via Google Earth. On the 12th of July, 2015, satellite imaging captured stretches of empty, untouched, ashen grey sand. Less than three years later, on 22nd April 2018, the same stretch of desert was replaced by the emergence of a massive, highly secured compound, enclosed by a 2km long wall on the exterior protected by 16 guard towers.

When faced with accusations of imprisoning Uighur Muslims without trials, China has consistently denied these claims and said that the purpose of these camps is re-education. Coincidentally, at the time of these mounting international accusations, China has launched an extenstive propaganda campaign. Such propaganda includes state-run TV that show reports of neat classrooms and grateful students, willingly submitting themselves to coursework. The main purpose of these facilities, we’re told, is to combat extremism, through a mixture of legal theory, work skills, and Chinese language training. The facilities are exclusively for Xinjiang’s Muslim minorities, many of whom do not speak Chinese as their mother tongue. There is no mention of criteria by which students have been chosen for this “study” or how long the courses will last.

However, individuals with lived experience in the camps have described them as “virtual prisons that engage in harsh brainwashing.” Prisoners are held for months on end without any legitimate criminal charges against them and are forced to participate in activities entailing them to march all day, sing patriotic Chinese songs, and memorize Chinese laws.

Much of the detail surrounding the camps still remains unclear. Officials have been using legal justifications to conceal China’s betrayal of their own guarantees of rights and those of international law. The UN Committee on the Elimination of Racial Discrimination has critisized China’s “broad definition of terrorism and vague references to extremism and unclear definition of separatism in Chinese legislation.” This ambiguity makes ethnic and religious minorities vulnerable to criminal profiling.

Globally, countries and international bodies have been paying close attention to the deterioration of human rights in Xinjiang. The UN and EU have expressed concern, urging Chinese officials to release detainees. More substantially, the United States has imposed visa restrictions on Chinese government and Communist Party officials it believes responsible for the detention or abuse of Muslim minorities in Xinjiang province. The State Department announcement of this policy did not name the officials subject to this visa restriction, though US stocks went down as a result of these restrictions.

Many analysts believe U.S. government actions make it much less likely that China and the United States will reach a deal this week to resolve a trade war. “The United States calls on the People’s Republic of China to immediately end its campaign of repression in Xinjiang, release all those arbitrarily detained, and cease efforts to coerce members of Chinese Muslim minority groups residing abroad to return to China to face an uncertain fate,” said Secretary of State Mike Pompeo.

On the other hand, governments of nations with a majority Muslim population have refrained from making public statements on the issue. Some argue that these nations have remained silent in order to maintain trade relations currently in place with China. In large part, this silence is enabled by the fact Xinjiang’s strict security measures have made it almost impossible to gather first-hand information in the region itself. Conveniently, it seems as though China’s non-intervention policy with regards to other states’ affairs is now paying off.

Image by Colegata via Wikimedia Commons