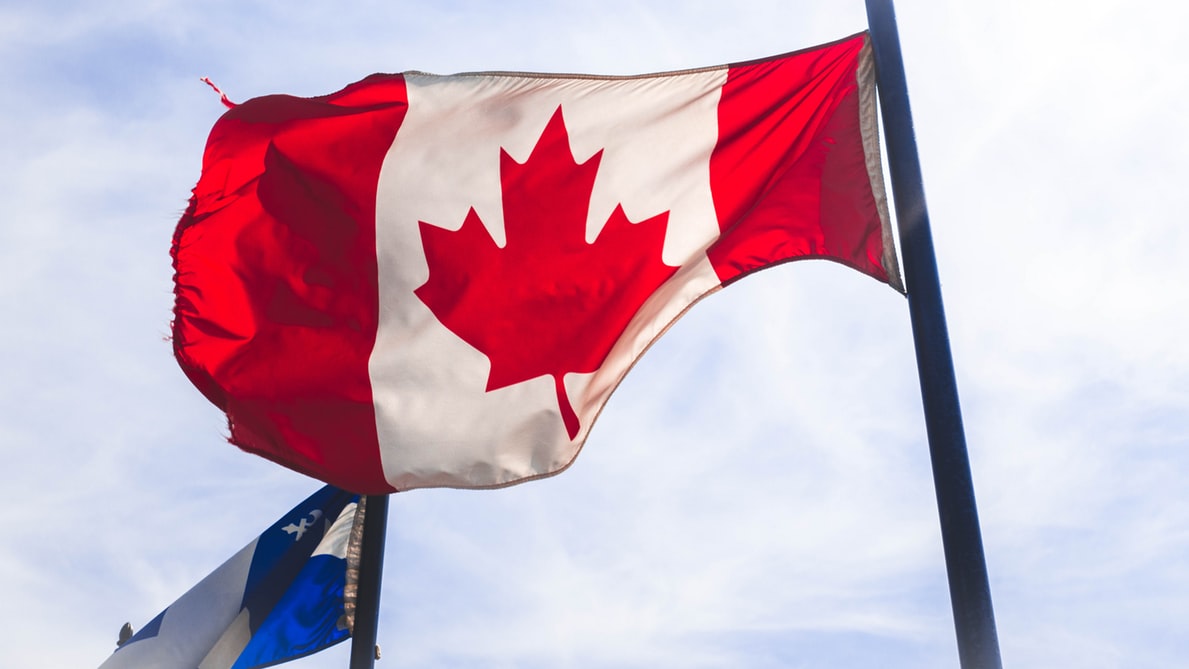 On October 21st, millions of Canadians took a break from their workday to head to the polls. While Election Day is not a public holiday, employers are legally required to give their employees three consecutive hours to vote. Employees must be paid their full salary for this time off, and it can be given at the beginning, middle, or end of their workday depending on voting times in their location. For instance, in a province where polls close at 7 PM, a person who usually works until 5 PM is permitted to leave an hour early.

A recent poll conducted ahead of the election found that 58% of voting-age Canadians are in favour of making Election Day a public (or statutory) holiday. In Canada, a statutory holiday – like Christmas or Canada Day – is a paid day off legislated by the federal or provincial government. Most employees are given a day off and paid their full salaries. Those who cannot take the day off, such as essential care workers and people in the transportation industry, are paid more than their usual salary.

The Case for a Federal Election Holiday

Holding federal elections on statutory holidays is a common practice among democratic countries. A Pew Research study found that out of the 36 countries of the Organization for Economic Cooperation and Development (OECD), 27 hold their elections on the weekend. Two of the remaining nine countries have Election Day as a national holiday, which makes Canada one of only seven OECD countries that require workers to vote on a workday. The study also showed that voter turnout in Canada is relatively low: 62% of eligible Canadians voted in 2015, which is significantly less than South Korea (77.9%) and Israel (76.1%), the two countries in which Election Day is a public holiday.

In Canada, data suggests a connection between low voter turnout and time allocated to vote. Nearly half of non-voters in Canada report that they did not vote because of “everyday life” reasons, and 23% specifically report being “too busy”, an issue that could be remedied by the implementation of a statutory holiday.

A holiday could also increase turnout amongst student voters since most universities do not cancel classes during polling times. Some provincial governments have already passed legislation that gives students time off to vote. For example, Quebec’s Election Act requires that universities cancel classes for provincial elections, but no such policies have been implemented at the federal level. Voter turnout is lowest among those aged 18-24, and young voters also happen to be the most in favour of making Election Day a holiday.

Since federal elections do not have a fixed date under the Constitution, there may be complications in the process of creating a new holiday. In 2007, a law was passed ensuring that elections must be held on the third Monday of October in the fourth calendar year after the previous general election.

The prime minister or governor-general also reserves the right to call an election at any time. That stated, not all statutory holidays are on fixed dates, as Thanksgiving is the second Monday in October, and Labour Day is the first Monday in September. However, creating holidays for all federal elections would be complicated by the fact that one may be called unexpectedly.

Alternatives to a Federal Election Holiday

Elections Canada has taken other initiatives to increase voter turnout. Given the increase in the number of advance ballots, the availability of advance voting is estimated to have made a significant difference. According to a 2003 study, Canada is one of only three countries to offer advance voting to all electors.

This year, the early voting period was extended over Thanksgiving weekend, which allowed people to vote on an existing statutory holiday as well as during the weekend.

Due to the timing of both Thanksgiving and federal elections, it is likely that people will be able to vote on Thanksgiving in most election years. The wide range of advance voting dates also gives voters ample time to vote outside of work hours.

When it comes to students, colleges and universities also offer advance on-campus voting to facilitate the process. This year, it ran from October 5th to 9th, dates that included a weekend.

Considering the amount of extra time already allocated to voters, some have argued that making Election Day a statutory holiday would make people more likely to stay home and rest rather than vote.

Nevertheless, there remains significant evidence that increasing voters’ free time on election day (through advance and on-campus voting) has historically increased turnout. In the 2019 federal election, voter turnout dropped by 2%. This is largely attributed to a lack of enthusiasm for the campaign. Therefore, giving people a holiday may at least motivate them in ways that the political climate cannot.

Image by Ryan via Unsplash